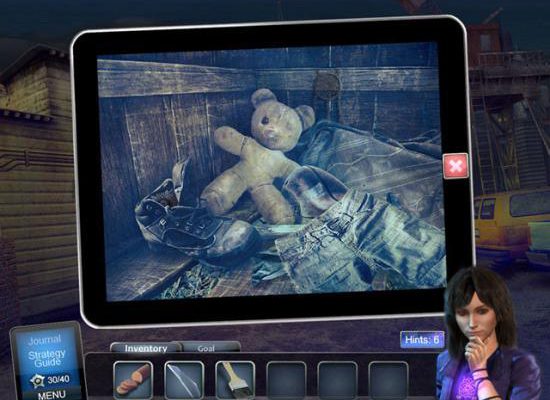 Fun fact: September is the first month of the year to end with “-ember”. As such, I usually spend most of it lighting stuff on fire. Because embers. This September, though, I decided to spend it burning my way through some awesome games. Given how many excellent ones were released, I definitely made the right choice.

In some ways, it was almost too good a month. A lot of fantastic games had to be cut from the list, including (but not limited to) Toca Robot Lab, My Singing Monsters, Critter Crunch, Pakkuman’s Defense, Bad Piggies, and Lunar Silver Star Story Touch. But we still recommend you check all of those games out, time permitting. 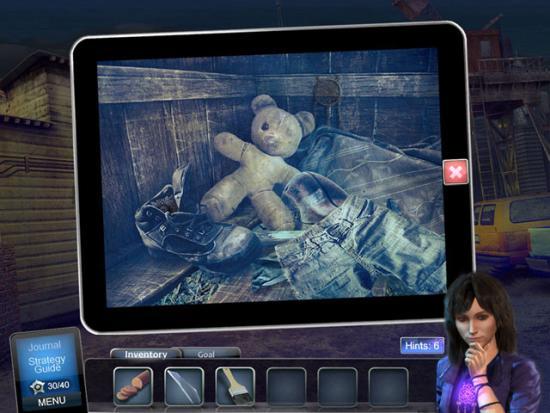 Angelica Weaver: Catch Me When You Can (Winner)

With gorgeous visuals and an engrossing storyline, Angelica Weaver: Catch Me When You Can is a shining example of what hidden object games are capable of. If you’ve been looking for an entry point into the genre, or just a new game to sink your teeth into, consider this an official recommendation. 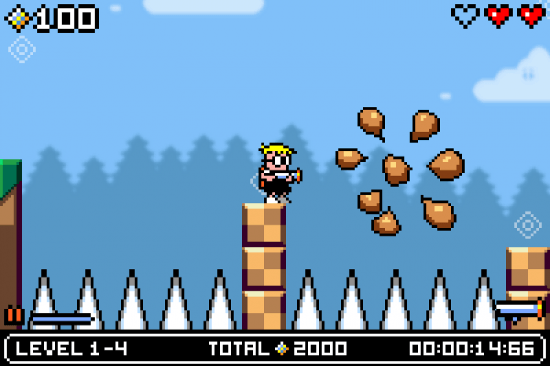 Like the classic 2D platformers it’s based on, Mutant Mudds doesn’t pull any sort of punches. But don’t let that scare you! It’s just as fun as it is difficult, not to mention a gorgeous piece of pixelated eye candy. 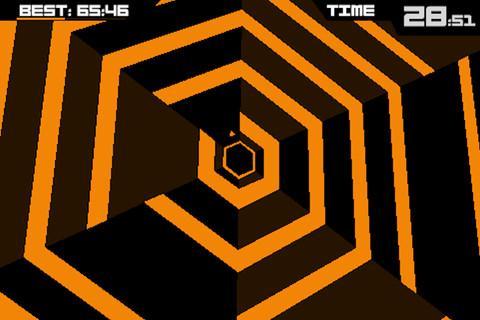 What are we thinking, right? Super Hexagon is downright evil. Making it to even 1 minute is a feat of herculean proportions, and we’re pretty sure making it to two requires some sort of contract with the devil. Be that as it may, we’ve had an absolute blast navigating the polygonal rave that is Super Hexagon. 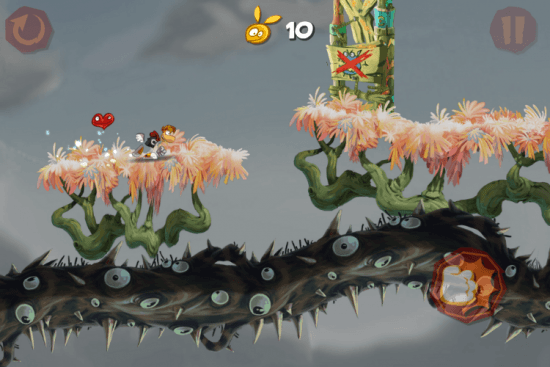 It was bold of Ubisoft to try and pare down the gameplay of Rayman Origins to function on a touch-screen interface. But by gum, they managed to pull it off without a single hitch. If you don’t crack a smile while playing Rayman Jungle Run, it’s possible you lack a soul. Just saying. 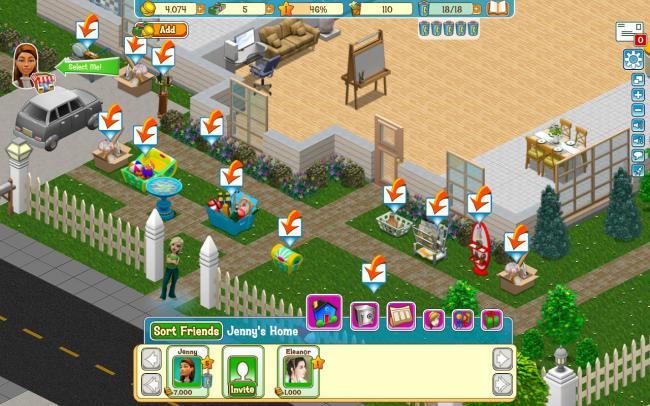 I don’t think there was any concern over whether Richard Garriot’s entry into the social games scene would be a hit. If there was, though, the release of Ultimate Collector definitely shut it down. It taps into our innate love of buying, selling, and collecting, all the while providing the necessary tools to build up a virtual retail empire. Addictive isn’t a strong enough word. 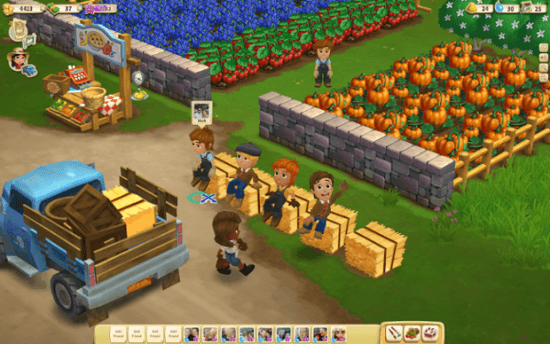 It may not have ignited the masses in the same way as its predecessor, but FarmVille 2 is still a fantastic social game. You’ll show up for the improved 3D visuals, but stick around for the inclusion of an actual story. And did we mention there are pigs in the game? Of course not, because that would be a huge spoiler.