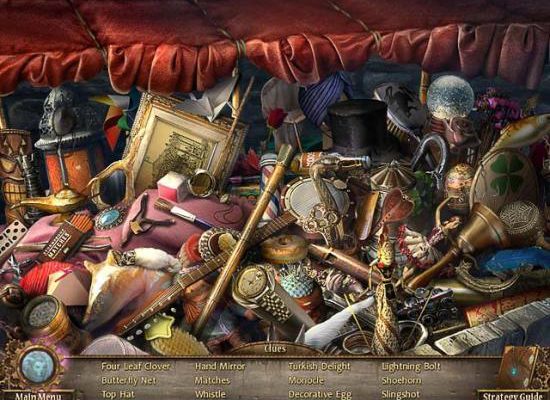 As with every month here at Gamezebo, we reviewed a ton of games this September. Nearly a hundred, actually! But with so many great games coming out every month, how can you possibly know which is best? Don’t worry – we won’t make you sort through the whole stack. Our Games of the Month feature highlights the best new releases to hit every platform we covered in September 2011!

September ended up being quite a big month for video games. With releases like Mortimer Beckett and The Crimson Thief, Burn the Rope: Worlds, and Adventure World all arriving in the last 30 days, it became quite hard to nail down the best of the best. We managed though, and while the big releases we just mentioned didn’t quite make the cut, we’re sure you’re be wowed by what did. Don’t agree with us? Be sure to let us know what your favourite game of September 2011 was in the comments below!

Game of the Month – PC and Mac 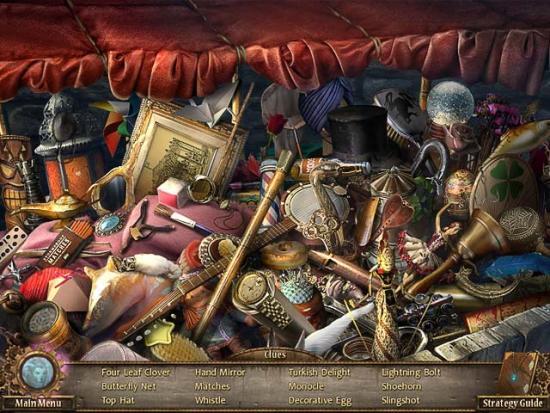 Visuals are always important when it comes to hidden object games, and Beauty and the Beast has an abundance of eye candy – not just in the form of bright, sharp graphics and fanciful level design, but high-quality animations that enrich the scenery immensely. Not just two, but three separate difficulty levels ensure that the game will be accessible for novices while still challenging for seasoned pros. 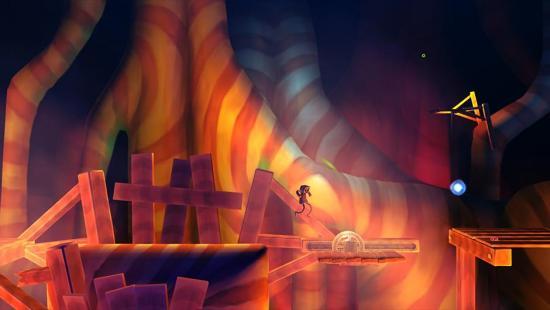 OIO The Game (Runner Up)

OIO is an artsy puzzle platformer that revolves around a single game mechanic: the main character’s ability to grow magical trees out of thin air to create stairways and platforms to climb on. The concept might sound overly simple, but OIO offers some brilliant puzzles to overcome, along with truly gorgeous and unique surroundings. 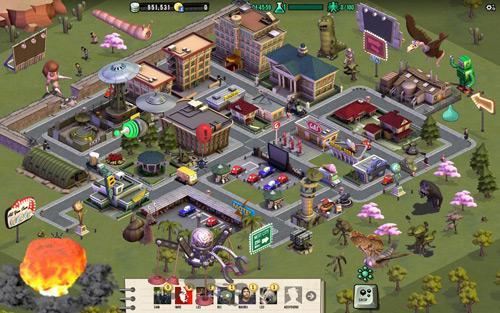 Businesses? Check. Houses? Check. Decorations? Check. Giant, raging gorillas? Wait, what? While Monstermind features manyofthesame city building features that have made CityVille thebiggest game on Facebook, it’s managed to mix them up with a healthy doseofB-movie monster style. So not only will you be building a thriving community, you’ll also be protecting it fromtheimminent onslaughtofterrifying monsters like robots and zombies. Even better? You can send out monstersofyour own to destroy your friends’ cities. And you’ll have a whole lotof fun while doing it. 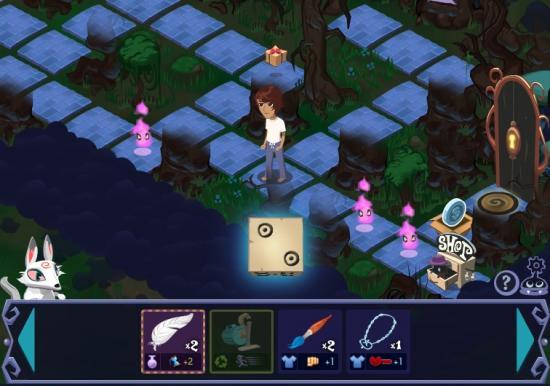 Dream Land manages to combine elementsofa traditional board game with role playing-style combat, and wraps it all up with an incredibly unique and wonderful presentation. Each level you play through representsthedream, or in most cases nightmare, ofa child, and you’ll be battling all sortsofchildhood fears like monsters hidden under beds or black cats. If Tim Burton made a Facebook game, it would probably look a lot like this. 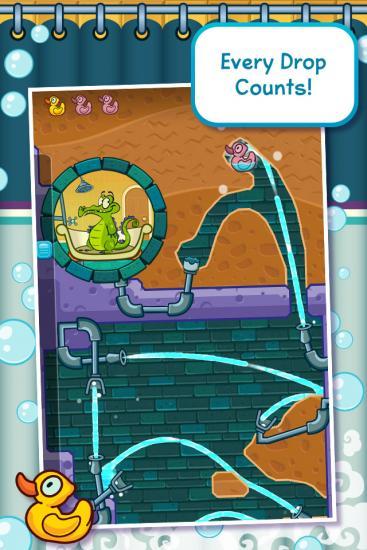 If the urban myth about gators in the sewers turned out to be true, you’d probably be terrified – right? Not if those gators were simply there to take a shower! Disney unveiled their latest mobile game this month, about a poor little gator named Swampy who just wants to get clean, and it manages to deliver on just about every detail a mobile puzzle gamer could want. It’s easy to learn, offers tons of challenge, and has more levels than you can shake a stick at. 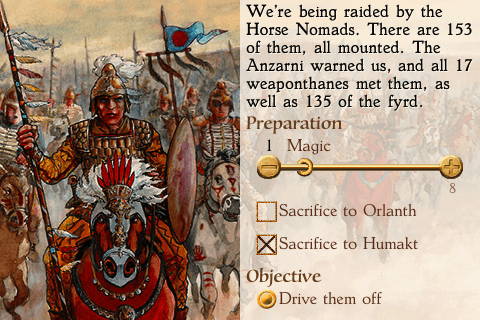 King of Dragon Pass (Runner Up)

It’s not often that we come across a mobile game so big that we initially can’t wrap our heads around it, but that’s exactly what happened with King of Dragon Pass. Part Choose Your Own Adventure, part Civilization, this meticulously detailed sim puts players in charge of a tribe of settlers as they establish a foothold in the land of Dragon Pass. Even the smallest decisions in the lives of your followers are up to you, and every choice you make will shape your story in new and unique ways that may not become apparent for ages. This isn’t just one of the deepest simulations on the iPhone – it’s one of the deepest simulations we’ve played anywhere.