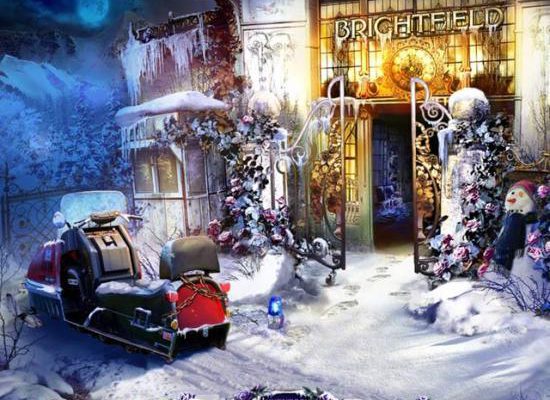 Chances are you’re sitting around and binging on candy as you read this. Good on you! It’s Halloween after all, and everyone knows that sugary treats are the only thing that keeps the ghosts at bay. Well, sugary treats and awesome video games. We can’t help much with the former, but we most certainly have plenty of the latter to share with you. Read on, and rid your living quarters of those pesky ghosts!

Surprisingly, none of the month’s best games were of the horror variety. If you’re feeling bummed about that, be sure to check out our list of Halloween updates here! But not before perusing this list of awesome games that didn’t quite make the cut for Games of the Month, including Need For Speed: Most Wanted, Letterpress, Marvel: War of Heroes,  Rocketbirds: Hardboiled Chicken, Worms Revolution, and Hell Yeah! Wrath of the Dead Rabbit. You can’t go wrong with any of those games, and the same could be said of these: 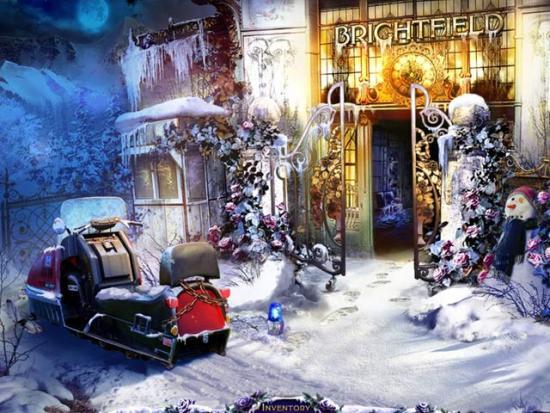 As the fourth entry in the Mystery Trackers series, The Four Aces continues to raise the already-high bar established by its predecessors. There have been a series of mysterious animal attacks in the unassuming town of Brightfield, and it’s up to you to determine what’s behind them. Sadly, you won’t have any sort of talking dog companion to help you out. 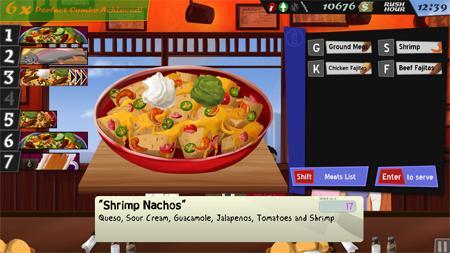 With its involved strategy elements and everything-but-the-kitchen-sink approach to restaurant simulation, Cook, Serve, Delicious! is truly the chicken cordon bleu of the genre. 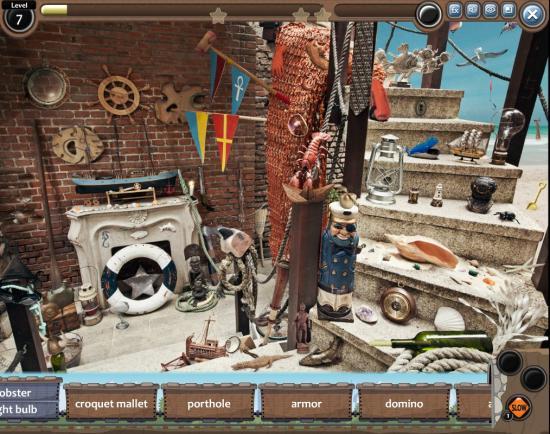 By taking a slightly different approach to the overpopulated hidden object genre, Hidden Express has managed to carve out quite the little niche for itself. And did we mention there are trains? 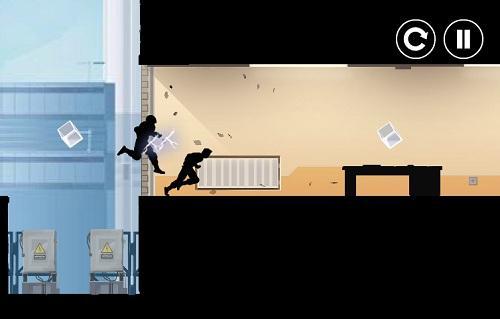 Who says the endless runner genre is on its last legs? Vector is one of the best we’ve seen in ages, thanks to its satisfying controls and no-holds-barred difficulty. You’ll die quite a bit, but you’ll have a blast in the process. 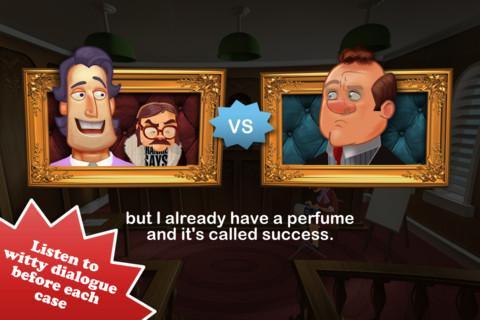 The Phoenix Wright series may be top dog in the realm of lawyer simulations, but Devil’s Attorney has made a pretty strong case that there’s room for others. Prepare to lie, cheat, and steal your way to victory in a series of disputes, each more ridiculous than the one that preceded it.

I’m kind of bummed I didn’t fit any sort of “objection” pun in there. Oh well. 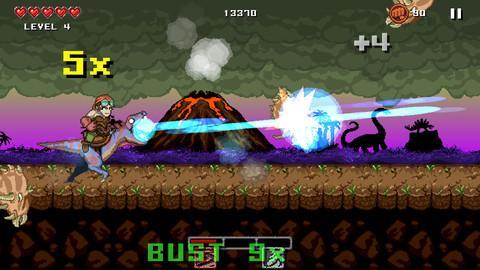 Two endless runners on one best-of list? Absolutely, and with good reason: Punch Quest is a crash course in all things absurd, featuring laser-powered dinosaurs, UFOs, and punching. Lots and lots of punching. It’s also free!

Why Kickstart when you can Indiegogo? [interview]

Replay Wednesdays: Penny Arcade, Beauty and the Beast and more!