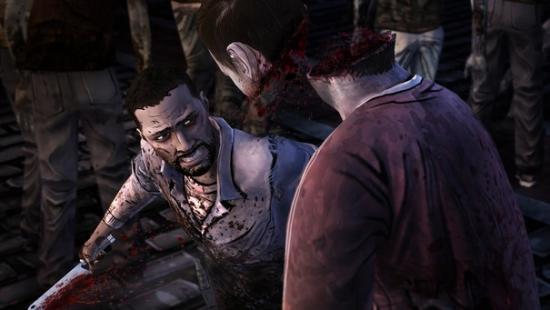 November was yet another hallmark month for releases and, as is typical of this time of year, we didn’t have the easiest time deciding on which ones would make the cut. It’s kind of like when you’re trying to eat as much as you can on Thanksgiving, but only have a finite amount of space on your plate to work with. We’re still within the window where Thanksgiving references are acceptable, right?

Regardless, we have a cavalcade of awesome games to tell you about. Before we jump into the main event, though, we want to go ahead and acknowledge the also-awesome games that didn’t quite make the cut. The list includes: Hidden Doodles, Arcane Legends, Incredipede, Heads Up! Hot Dogs, and Chaos on Deponia.

Now, without further adieu, our favorite games for the month of November:

Remember when I said it took us a while to decide the games that would win this month? That’s mostly true, but this particular one was a no-brainer. Episode 5 of The Walking Dead is a brilliant ending to one of the year’s best games, and we’re still in awe of how excellent a job Telltale did with wrapping it up. 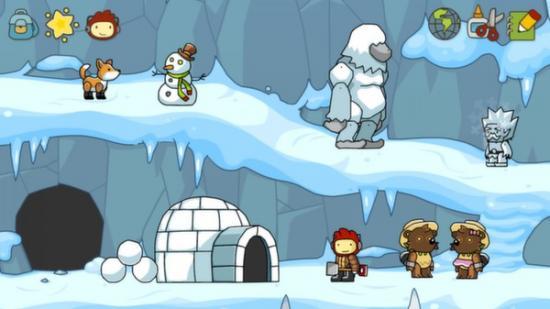 Scribblenauts has always been a series that promised more than it managed to deliver. The core mechanic of typing in a word and seeing it come to life is undeniably sound, but the gameplay always left a lot to be desired. With Unlimited, it feels as though developer 5th Cell has finally made a game that lives up to the series’ potential. Color us impressed. 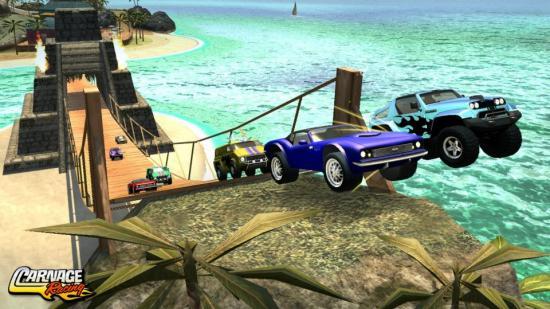 It’s not often you see a racing game crop up on a social network, and considering the quality of Carnage Racing, we can’t help but wonder why. It delivers an experience that would feel right at home on nearly any platform, all the while offering up unobtrusive social hooks that greatly strengthen the experience. 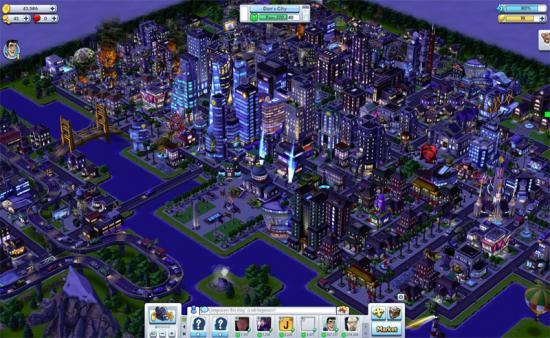 There are certain pressures that come with releasing a sequel to one of the most popular social games ever. You want to iterate on the original and deliver the best experience possible, but you don’t want to alter things to the point where fans of the first won’t want to make the transition. By sprucing up the presentation but leaving much of the core gameplay intact, Zynga managed to pull it off with CityVille 2. 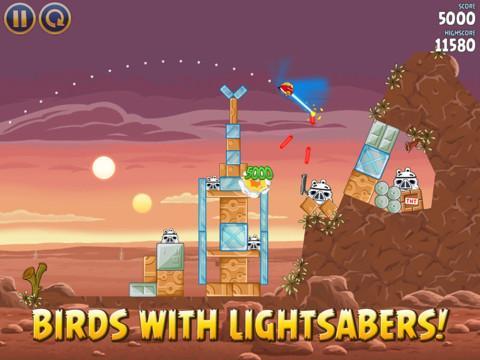 Confession time: We had serious doubts about this game. All previous entries in the Angry Birds series have been fantastic, but it’s hard to go into a licensed game with any sort of optimism. So, imagine our surprise when Angry Birds Star Wars turned out to be the best mobile game of the month—and possibly the best Angry Birds game to date. 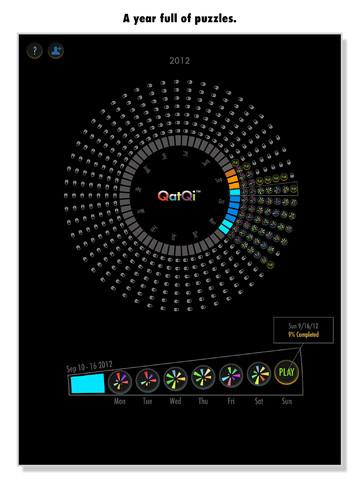 If you’ve been anxiously waiting for a word game to shake the genre up, QatQi is your knight in pixelated armor. You explore various maps by spelling out words on a playing field, making the game feel something like Scrabble with a more adventurous backbone. It’s strange, but also a lot of fun.