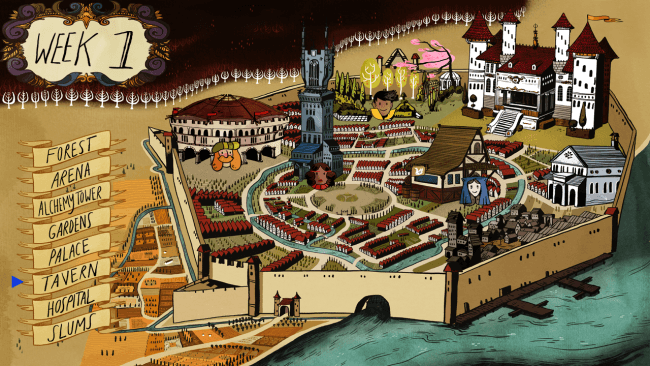 We’re really on the brink of summer now! But while many people may be enjoying the prospect of lazy summer days and going to the beach instead of some gloomy school room, video game developers have still been hard at work to bring us great new titles to keep us entertained throughout the hot and sticky summer months. And we should all be glad that they are, because gaming today just keeps getting better and better!

But if I had to find one concurrent theme between all of this month’s winners and runner-ups, I think that theme would definitely have to be “beauty.” Not only do our top choices look unbelievably great, but they play just as serenely too, and some of them will even make you think about your life and the bigger picture beyond past a simple video game. Now that’s certainly something, isn’t it? So find out what we at Gamezebo thought the best games of May 2013 were below!

We’re still not entirely sure what “The Yawhg” is exactly (even after declaring the game that’s centered on the oddly-named occurrence as one of our top choices for May), but all we do know is that it means the end of the world. Luckily, until that cataclysmic event actually hits and gaming as we know it is blasted into oblivion, we have this amazing new interactive fiction and party game hybrid to pass our last few precious hours in the utmost of fun and style. 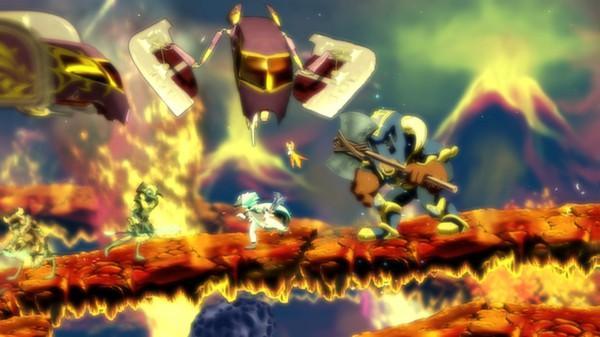 Dust: An Elysian Tail (Runner Up)

I know I’m not the only one who was positively itching to play the gorgeous 2D sidescroller action RPG Dust: An Elysian Tail ever since the game was exclusively released last summer for Xbox Live Arcade. Well now that PC gamers finally have a chance to jump into the Metroid– and Castlevania-influenced world of Falana, I can rightfully proclaim that it was definitely worth the wait. If you’re a fan of beautiful and fluid game animations, or exhilarating and progressive action gameplay, then this is definitely a title that you’ll want to check out. 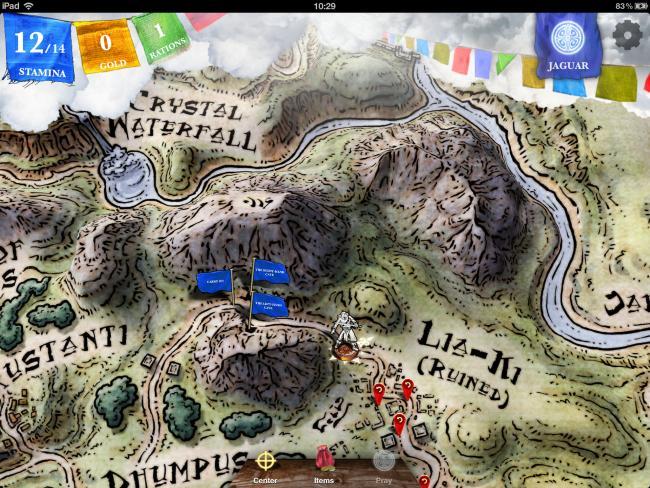 In case you didn’t know, we’re all pretty big fans of visual novels and interactive drama around these parts, and when it comes to this specific genre in gaming storytelling, Steve Jackson’s Sorcery! impressed us this month unlike any other. Based on the classic gamebook series from the early 80s, this mobile reimagining is jam-packed with all sorts of beauty in both the visuals and the writing. And with this release being only the first of four planned parts, it’s probably a pretty safe bet that you’re going to be seeing the Steve Jackson name pop up around here for quite some time to come. 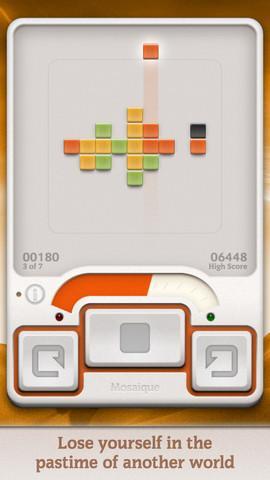 Can you say the new Tetris of the mobile age? Mosaique is a simple and elegant minimalist puzzle game that takes the best parts of higher-end block-based puzzlers like Lumines and Echocrhome, and puts its own quirky spin on the gameplay, and its own breathtaking view on the visuals. The perfect game to play for short bursts of time, or to let take over your life for entire weekends nonstop, there’s just something so inherently mesmerizing about Mosaique that you’ll find it hard to look away: let alone to put it down! 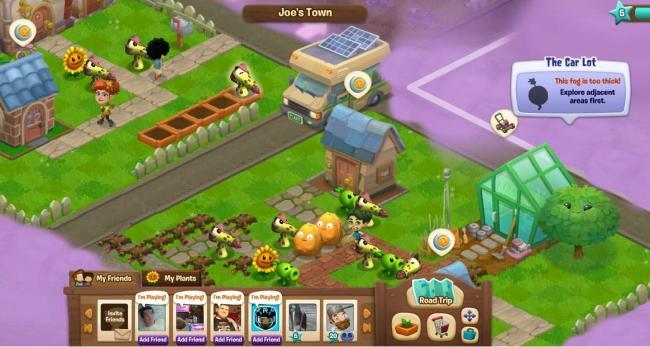 Many were intrigued to say the least when PopCap announced that a social version of their hugely successful Plants vs. Zombies tower defense game was headed to Facebook in search of some tasty brainz. With a shining new art style, new zombies, new plants, new gameplay mechanics, and the same old Crazy Dave, Plants vs. Zombies Adventures works amazingly well in its new social setting, and there’s no finer way to spend a Sunday afternoon than by helping your Facebook friends stop a Barrel Zombie or two! 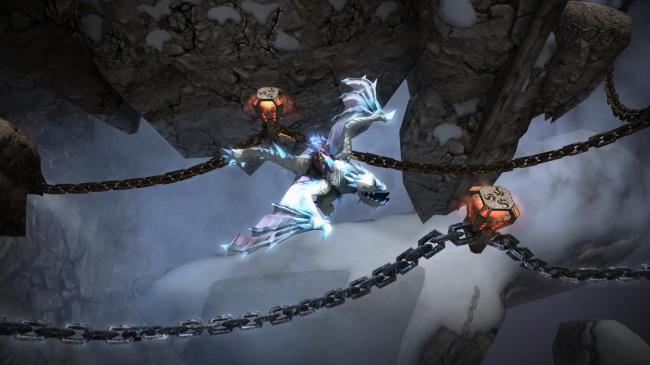 Dragons and Titans (Runner Up)

Are you Team Dragon or Team Titan? I guess it doesn’t really matter, because both sides of this age-old struggle are insanely awesome, and being able to wage intense action battles over stormy skies and maelstroms on the backs of these majestic, but deadly, flying beasts? Well that’s just even more awesome than I know how to describe. Dragons and Titans certainly isn’t your average Facebook game, with impressive 3D graphics, and fast-paced, MOBA action gameplay. Warning: side effects may include uncontrollable dragon breath.