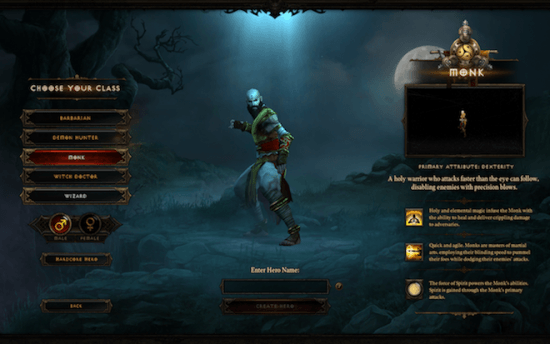 Is it just me, or is it getting hot in here. Oh, wait! That’s because it’s May! That’s right folks – spring has fully sprung, the temperatures are up, and summer weather is right around the corner. But while you’ve been outside playing in your garden, you’ve missed a ton of great games. How great? Really great. And if you don’t believe me, check out our picks for Games of the Month below!

Like seemingly every month, there were so many great games in May that it was hard to choose just a few to showcase. Other great releases, like The Journey Down, Final Cut: Death on the Silver Screen, Rocket Fox, Ghost Recon Commander, Air Mail, Men in Black 3, Pyramid Solitaire Saga and Slingshot Racing were all in the running, but didn’t quite make the cut. Did we miss a game you think was worth mentioning? What were your picks for the best game of May 2012? Be sure to let us know in the comments below!

You might be surprised to see a fairly traditional “core” game make our pick for PC game of the month, but consider this: Diablo III is the fastest selling PC game of all time. That doesn’t happen by accident. It also doesn’t happen unless you appeal to a pretty wide audience – and after dozens of hours with the game, we’re pretty sure that more Gamezebo readers would be won over by its charms than you think. From its wonderfully accessible gameplay (which has been streamlined since past Diablo‘s to become even more approachable) to its deeply satisfying “combat shopping” design (kill a bad guy, and new pants pop out!), there’s plenty to love here for gamers of all shapes and sizes. 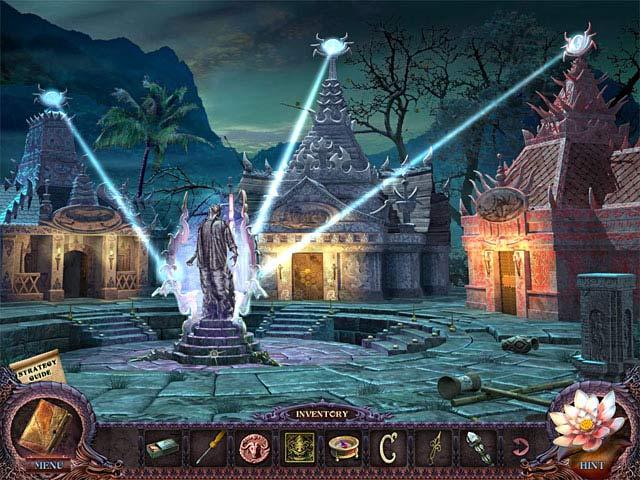 Secrets of the Dark: Eclipse Mountain (Runner Up)

With so many hidden object games hitting the market every month, it takes something really special to stand head and shoulders above the rest. Lucky for us, Eclipse Mountain has that something special. From stunning visuals and a unique setting to unusual exploration puzzles and scenes that require you not just to take objects, but also put them back, Secrets of the Dark: Eclipse Mountain was definitely the HOG that stood out the most for us in the month of May. 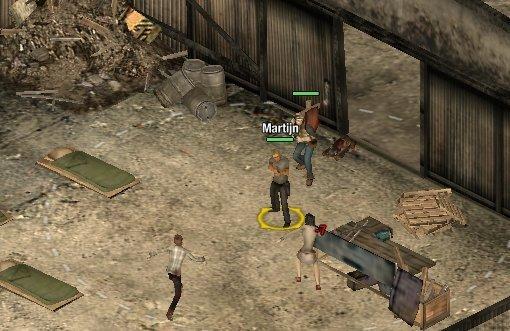 Zombies! They’re as synonymous with gaming as Italian plumbers and blistered thumbs. And surviving an apocalypse full of them? That’s old hat too. So what makes The Last Stand: Dead Zone such a notable release? Easy: it’s raised the bar for every Facebook game that follows. Rather than simply following an existing trend, The Last Stand starts its own – and that trend is a surprisingly strategic twist on surviving in a world plagued with zombies. 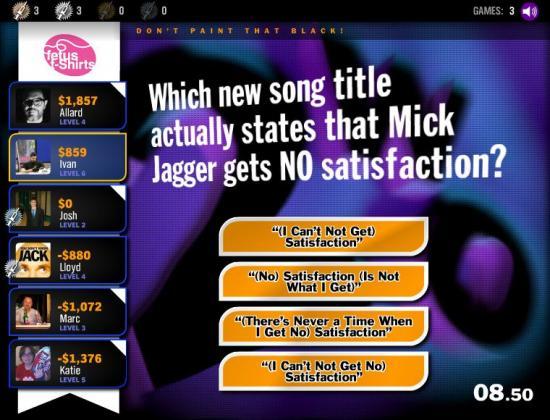 You Don’t Know Jack (Runner Up)

There are some series that are kind of like a warm blanket. You may not have wrapped yourself up in it in a long time, but you’re always delighted to see it waiting on the couch for you when you return. You Don’t Know Jack is like that, if said blanket also demanded an exemplary level of trivial knowledge from you while simultaneously ridiculing you for what little you don’t know. … and now it’s on Facebook. 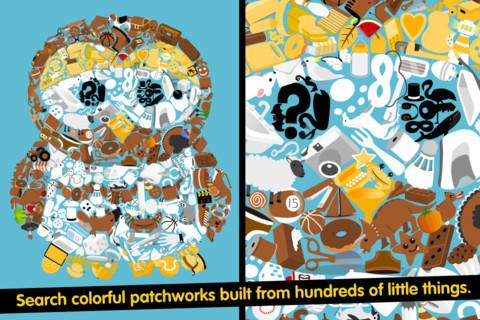 A lot of hidden object games have been hitting the App Store lately, but how many of them have been crafted with the touch screen explicitly in mind? Developer Klicktock has followed up on their 2010 iPad hit (which, yes, appeared first as a downloadable title) with Little Things Forever — a sequel that embraces the platform it’s on fully. And while in some ways, the game feels like more of the same, when the game that came before so so perfect for touch screen seek-and-find fans, we can’t help but feel that’s a really good thing. 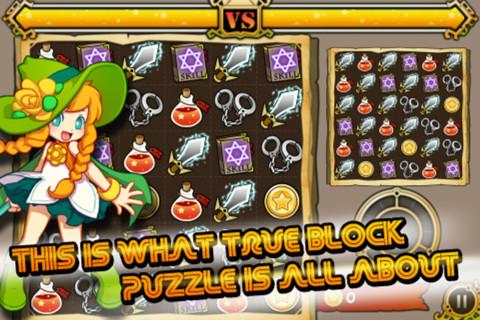 Everyone knows match-3 gaming. Everyone thinks they’re good at match-3 gaming. But what if everyone had to play match-3 games together? Witch Wars takes some classic elements, twists it into a form of combat, and pits players from around the world against each other in real-time combat. Whether you’re a fan of match-3 games, or just love trying to one-up strangers, this freemium release is a must-have for your mobile gaming collection.

So you think you can dance? Pocket God’s newest update brings a new DDR-style minigame