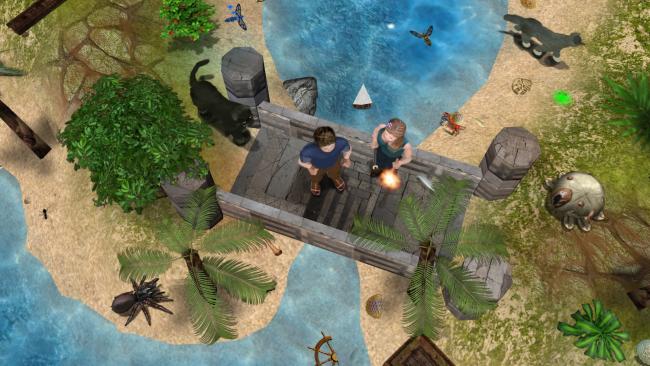 Maybe it’s just me, but that seasonal transition – the winter-to-spring of it – makes March seem like the longest month ever.  Also, the whole “31 days” thing doesn’t help.  But doesn’t it feel even longer than that?  Thankfully, this past March gave us plenty of good games to help us while away our end-of-winter doldrums!

Simcity, Taptiles Saga, Mini Golf Matchup, Super Stickman Golf 2, Nimble Quest; all of these great games came out in March, yet none of them managed to secure a place on our list. Which games did we consider the very best of March 2013?  Find out below!

Indie projects are awesome, but sometimes the games end up reaching a scope that makes their completion seem almost impossible.  Just look at the oft-delayed Galactic Keep: Dice Battles, or the “no really, it’s right around the corner!” Star Command.  Driftmoon was one of those games, but after 7 years, anxious indie RPG fans were finally given a chance to explore its world.  Was it well worth the wait?  It’s our PC/Mac game of the month – what do you think? 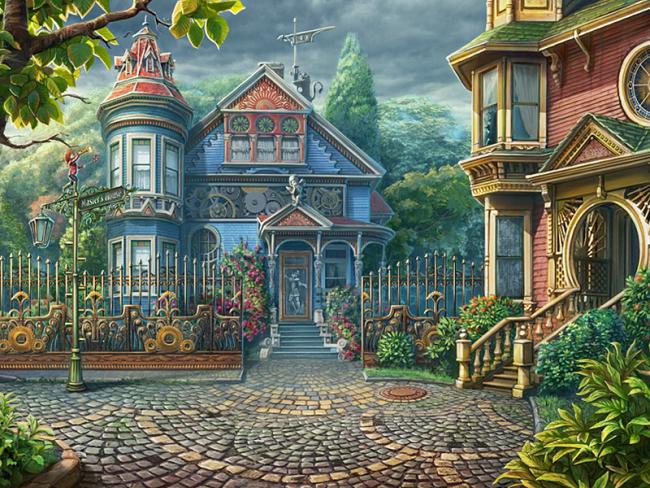 ERS Games Studio has a number of notable hidden object franchises in their stable, but none have managed to be as consistently creepy as PuppetShow.  And the fifth entry in the series, Destiny Undone, might just be the best of them. 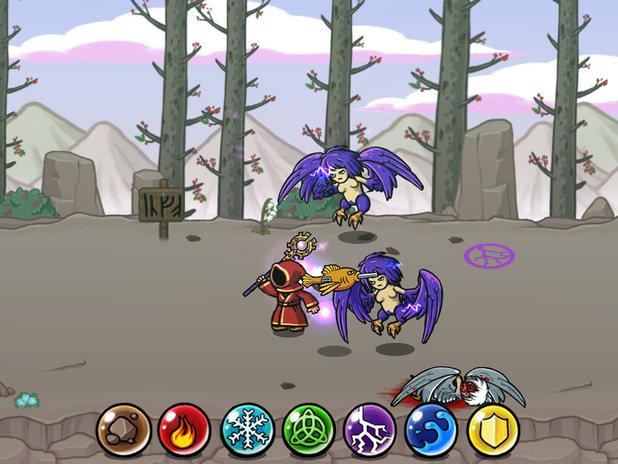 A silly desktop series gets an even sillier iteration in this tablet-exclusive release.  Players make combinations of elements to discover new moves – think Mortal Kombat, but less “left+low kick” and more “fire+fire+earth.”  You’ll be able to play this one solo, but like it’s bigger brother, Magicka is always at it’s best when played with friends. 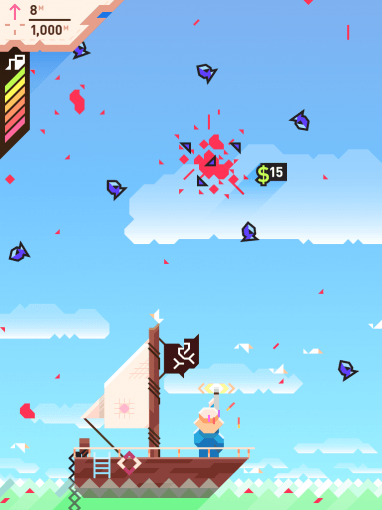 Everyone knows that guns are for hunting and rods are for fishing.  You can’t fish with a gun… can you?  Indie superstar Vlambeer wants to put this idea to the test with a tilting and shooting arcade game based on the 2011 Flash hit Radical Fishing.

Browser-based Games of the Month 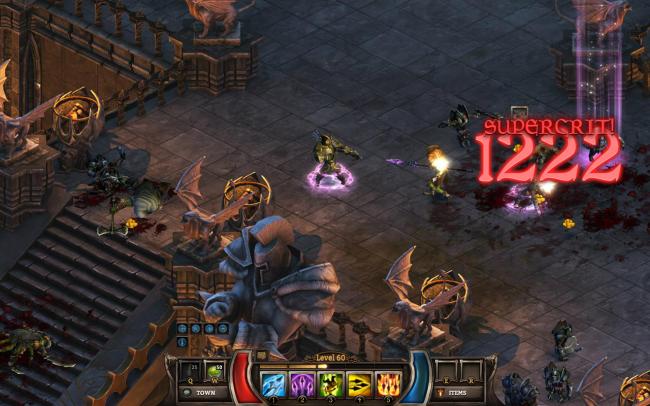 If you know someone who still doubts the capability of a browser game to deliver an experience as technically saavy as a PC download, you need to show them KingsRoad.  A perfect blending of Diablo-style dungeon crawling and free-to-play mechanics, this is one fantasy adventure that looks even better than it plays; and it plays really good. 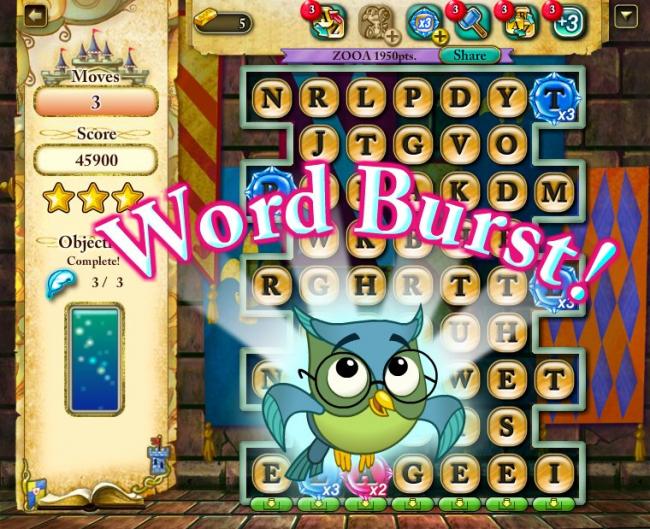 Words of Wonder (Runner Up)

Ask yourself this: what would it look like if Disney made a word game?  The answer is Words of Wonder, because THAT’S EXACTLY WHAT THIS IS.  If you think the mascot from Bookworm Adventures is endearing, just wait until you meet the Disney-drawn owl in this one.  A-DORABLE.

Jesse Schell on the future of storytelling [GDC]