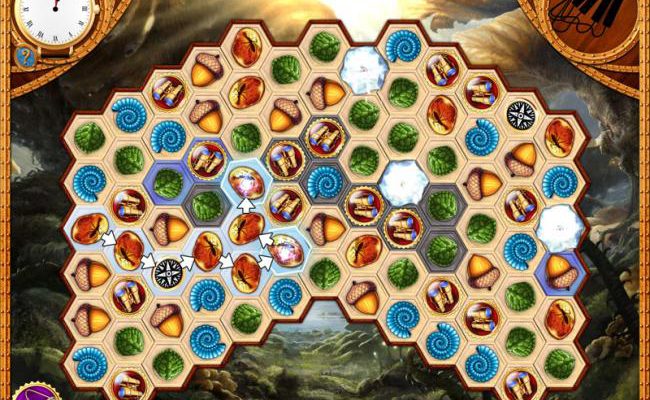 There’s an old proverb that says March comes in like a lion, but goes out like a lamb That old proverb clearly doesn’t take global warming into account. Last week I was in shorts and a t-shirt. This week it’s calling for snow. Oh well – at least March had plenty of great video games for me to catch up on while I’m staying warm indoors!

With yet another great month of gaming behind it, it’s hard to believe how many great games just couldn’t make the cut in our games of the month list this time around. Angry Birds Space, House of 1000 Doors 2, Waveform, Gardenscapes: Mansion Makeover – these are all great titles that came out in the last month that didn’t make our list. With that in mind, you know what we picked must be really good.

Love our picks? Hate’em? Be sure to let us know in the comments below what your favorite games of March 2012 were! 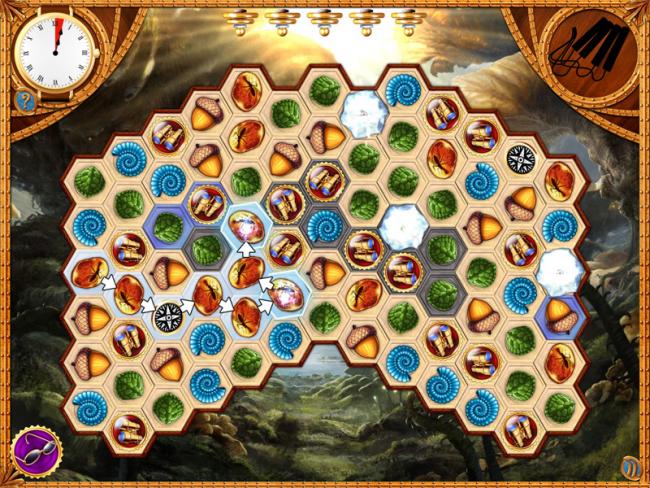 Azkend 2: The World Beneath (Winner)

What’s makes this one so worthy of a game of the month win? “Put simply, match-3 games don’t reach higher quality than what you’ll find in Azkend 2,” says our 5 star review. And while Azkend 2 might be the winner of PC/Mac game of the month, it’s worth noting that this one is just as much fun on mobile devices too – and it’s even Retina-enabled for the new iPad! 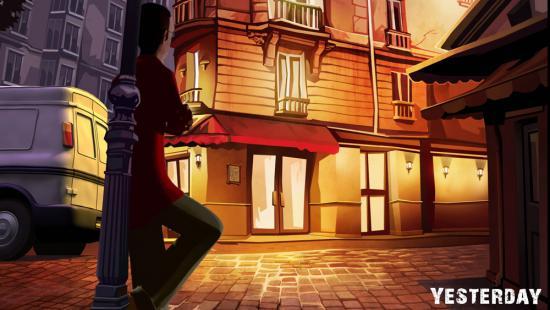 While Pendulo Studios might best be known for adventure games that mix humor and excitement, their latest offering takes a somewhat darker turn, and is all the better for it. Not only does Yesterday provide a captivating and chilling mystery, but it remedies some general weaknesses in the point and click genre with some innovative gameplay mechanics. So long as you’re comfortable with the darker themes, this is one adventure game that shouldn’t be missed. 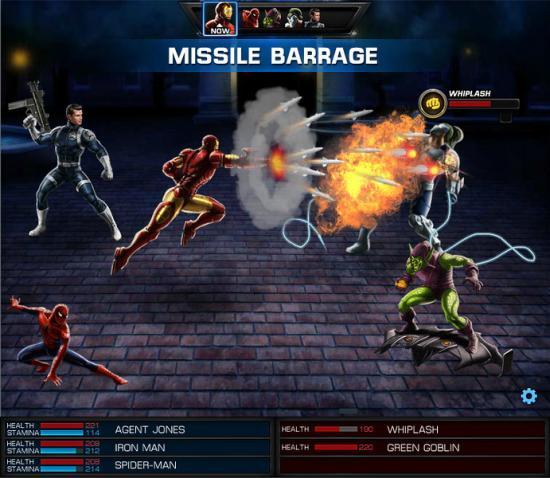 Superheroes and video games have had something of a rollercoaster relationship over the years, so when we first heard that Playdom would be bringing the typically action-packed genre to the less-than-action-packed platform known as Facebook, we couldn’t help but cringe. Then we played it. Not only is Marvel: Avengers Alliance a great superhero game, it’s easily the best role-playing release on Facebook so far. 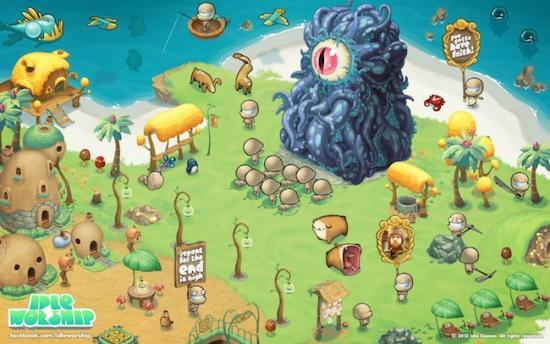 What would you get if you took the god-style gameplay of titles like Black & White, the humor of Pocket God, and put it all on a social platform? That’s Idle Worship in a nutshell. Not only is the game fall down funny and adorably addictive, but it makes big strides in advancing the concept of multiplayer gaming on Facebook. Idle Worship is definitely one temple you’ll want to visit. 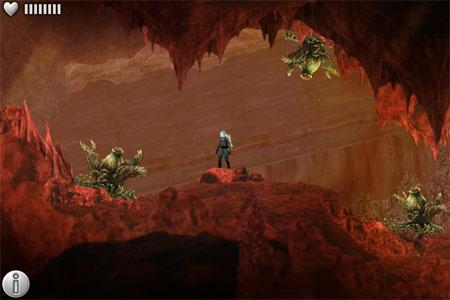 It’s been a long time since Tiger Style released the platform-defining Spider: The Secret of Bryce Manor for the iPhone, but their follow up was well worth the wait. Waking Mars is “a deep, story-driven mobile game that is fully capable of grabbing your attention and not letting go for hours,” says our review. Can you restore plant life to the red planet? Give this one a download and find out. 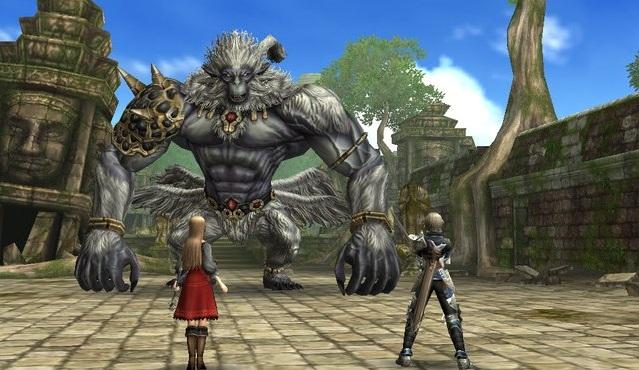 When SquareEnix launched the iOS RPG Chaos Rings in 2010, our jaws hit the floor. It was one of those benchmark titles that made gamers stand up and take notice. Now two years later they’ve delivered a sequel that’s more evolution than revolution – and that evolution is really good. You won’t need to have played the original to pick this one up (it’s a completely original story) which is great, because for an iOS game, these ones can be a tad pricey.