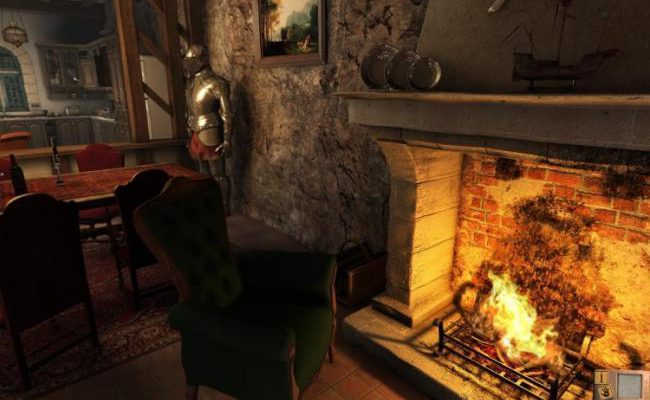 Oh, how the time flies! We’re almost at the end of June already, and now it’s time once again to take a look back at some of our favorite releases over the past several weeks. But if there’s anything that June has taught us here at Gamezebo, it’s that truly amazing games can come out of all sorts of different genres. From hidden object adventures, to cutesy physics-based puzzlers, to console-quality turn-based action games, it really goes to show that there’s room for everyone to make a smash hit video game!

You also might notice that this is the very first time that we aren’t featuring a Social/Online category in our Games of the Month feature. And no, it’s not because I’m just lazy and didn’t feel like writing up another section. Quite frankly, it’s because we didn’t review a whole lot of social or online games in June, and the ones that we did review, well they weren’t really anything all that special. But there’s always next month for the Social/Online category to make a triumphant comeback! So until then, here are all of the great games we thought really stole the spotlight in June 2013: 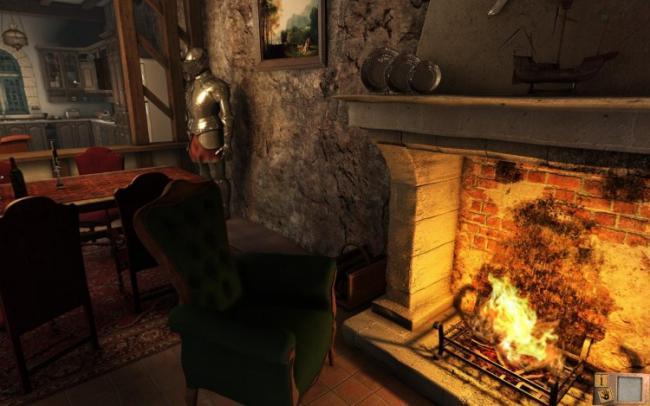 Dracula 4: The Shadow of the Dragon (Winner)

From everything I know about the old blood-sucker, Dracula seems to be a pretty sneaky guy. So it’s only fitting, then, that the latest hidden object adventure to carry on his namesake would feature some of the most intriguing and mind-bending puzzles that we’ve seen in an HOG in the last month. The story of Dracula 4: The Shadow of the Dragon involves the mysterious search for a secret painting, where players will constantly need to treat their character to food and medicinal supplies to keep from downright fainting. Now you know how Dracula feels, always having to suck people’s blood to stay trim! 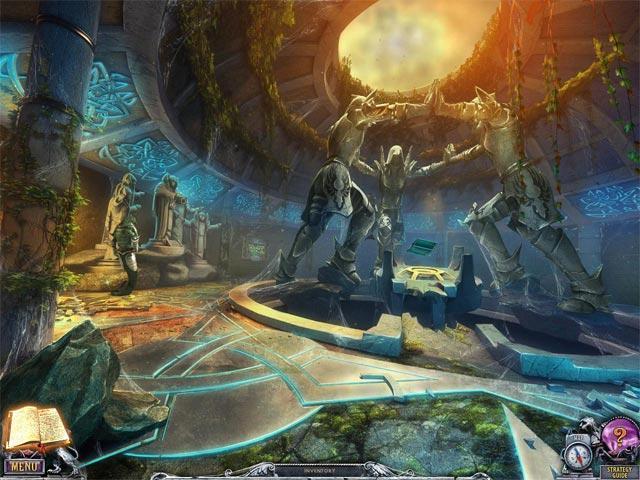 The House of 1000 Doors series is often considered to be of the highest caliber when it comes to hidden object adventures, so it should come as no surprise that the latest installment, Serpent Flame, would rank high on our list come the end of the month. Aside from a rich storyline, incredible visuals, and some seriously tantalizing hidden object scenes, House of 1000 Doors: Serpent Flame also features lots and lots of giant snakes! I’ll definitely play this game, but I think I might leave those snakes right where they’re hiding, thank you very much! 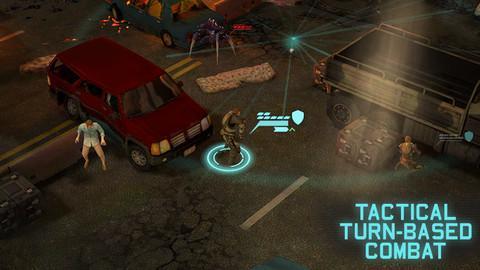 It’s a very rare thing to find a full console retail release on the iOS App Store, but that’s exactly what Firaxis’s XCOM: Enemy Unknown turns out to be, and you won’t believe the amount of high-quality gaming that’s all packed up here in this nice and neat little mobile package. It’s certainly the most turn-based fun we’ve ever had scoring headshots on an ugly race of invading alien goons! And just in case you need a little more proof of all the sheer awesomeness that XCOM: Enemy Unknown has to bring, just take a look at our perfect 5-star review of the game right over here. 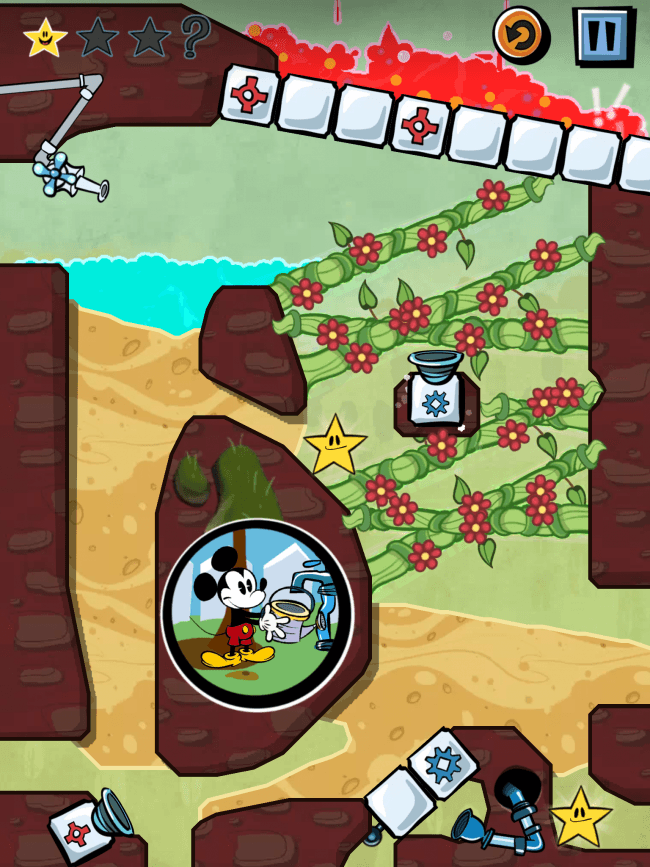 Where’s My Mickey? (Runner Up)

These days, it seems like Disney’s water-focused, physics-based puzzler Where’s My…? series is one of the very few that can stand up against the likes of Angry Birds and Cut the Rope on the App Store, both in terms of its quality gameplay and refreshing ideas in further installments. The latest in the series, Where’s My Mickey? reinvents the traditional Where’s My…? formula with exciting new weather gameplay mechanics, such as rain-filled clouds and wind. Add this to the alluring new art style that looks like it’s taken straight out of a Mickey Mouse cartoon, and you get what will surely be one of the best physics puzzlers for some time to come.

Game Players with Friends Can Drive the Success of Games

Free Games and Sales: Tales of Monkey Island, League of Evil 2 and more!