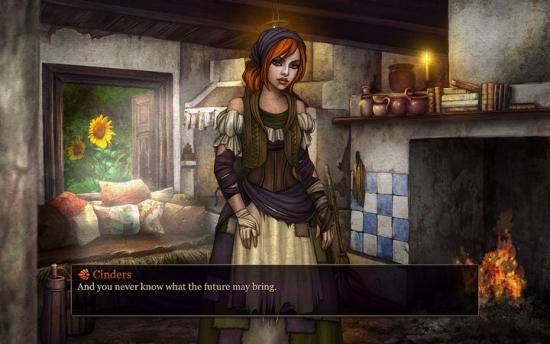 While there are plenty of great games that Gamezebo manages to review every month, picking the best of the best isn’t usually too difficult of a proposition.  No matter how good releases might be, there’s usually something every month that stands head and shoulders above the rest.  But in June 2012?  There were so many 5 star games that we honestly lost count.

Here’s a sampling of the amazing stuff in June that didn’t make the cut: Magic 2013, Trivi.al, Tiny & Big, Royal Detective: Lord of Shadows, Home, Centipede: Origins, Le Havre, Pocket Planes, Duckers, Splice and Resonance.  So if gold like that didn’t make our top picks, what did?  Read on to find out!

Visual novels may not be the biggest genre going right now, but after playing Cinders, we can’t help but think it should be.  Through a rich and detailed story, players get to live the story of Cinderella — though she’s not quite the pushover here that you might remember her being.  With a strong female protagonist and a stunning art style, it’s hard to not adore everything that Cinders brings to the table.

Fresh first-person puzzling from one of the minds behind Portal?  Sign us up!  That said, as our review quite quickly points out, there’s no need to compare Quantum Conundrum to Portal — this is a game that holds up just fine on its own.  Plenty of great head-scratching, gravity-flipping, smile-inducing moments await any players brave enough to take the challenge — and really, that should be just about everybody.

Game of the Month – Social & Online 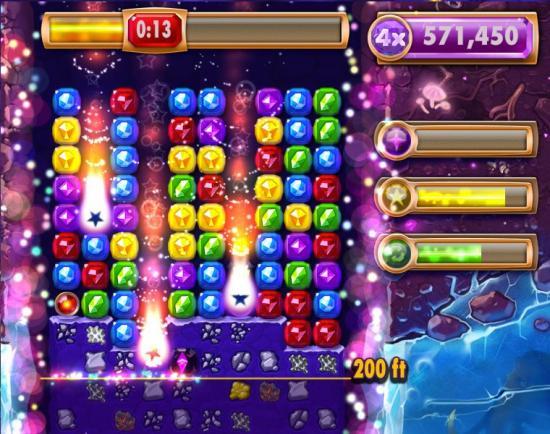 Match-3 games have been done to death — even on Facebook.  But leave it to Zynga to take a well worn concept and infuse it with their own terrific twist.  The gameplay here is more Collapse than Bejeweled, but if players want to keep busting gems, they’ll also have to dig their way deeper and deeper into mine to gain some time back on their clock?  Colorful, fast-paced, and addictive, Ruby Blast is one of the brightest starts in Zynga’s 2012 catalogue to date. 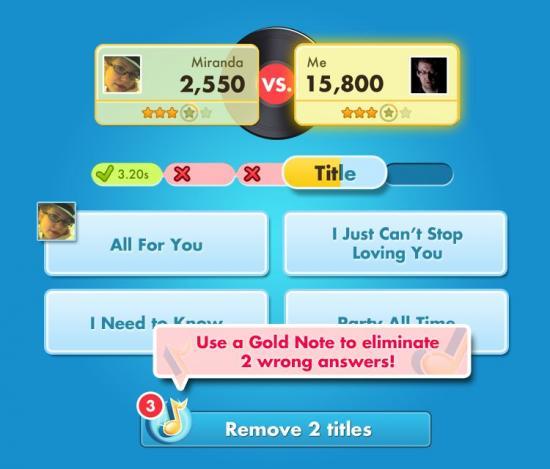 How well do you know your music? Really well?  Then it’s time to prove it!  Song Pop is a competitive trivia game for those who have an ear for popular tunes.  Plenty of genres means you’ll have an amazing selection to pick from, and snippets of song clips make this one of those rare trivia games that’s literally music to our ears.  If you’ve been glued to the radio for the last 30 years, it’s time to show your friends who’s boss. 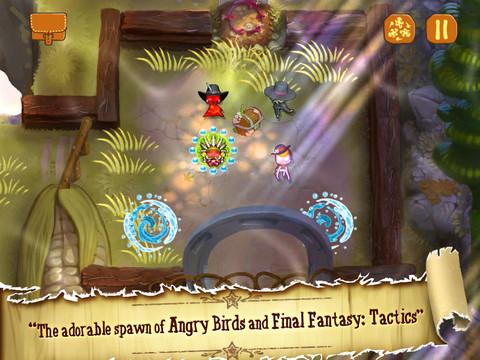 While there might have been plenty of five star mobile games to pick from this month, our choice for June’s top mobile game will come as no surprise to anyone who’s played it.  The original SQUIDS was one of our top picks of 2011, and its sequel continues everything we love about the series.  If you enjoy your tactical RPG’s with stunning art, a charming story, and a surprising physics-based twist, this might just be your game of the year. 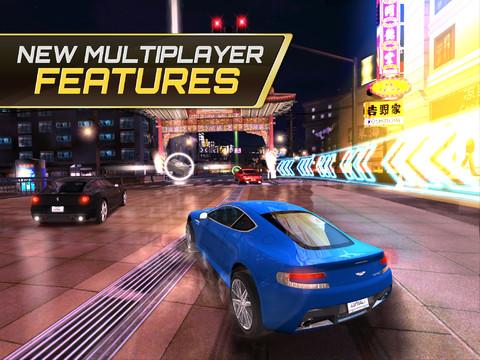 VROOM-VROOM!!  Gameloft’s racing series heats up the track once again, and this time around our reviewer argues that it “might just be the best mobile racing experience currently available.”  Why?  Well you can find out by reading our review (and we hope you do!), but at the low launch price of 99 cents, there’s really no reason you shouldn’t just  hop in the driver’s seat and find out for yourself.