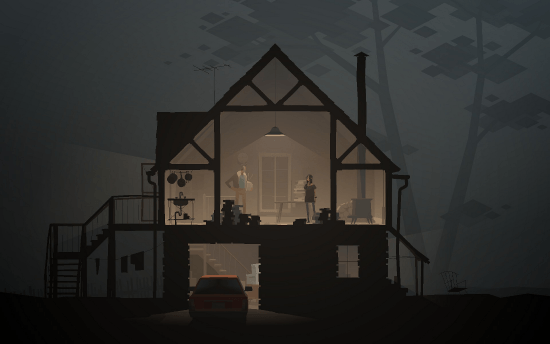 Welcome to the first Games of the Month for 2013!  We still have 11 months to go before our next annual best of round-up, but if January is any indication, it looks like we’re all set for another amazing year.

But while there’s plenty to look forward to in the coming months, now’s the time to take a look at the full 31 days of great gaming that are already behind us.  January brought us a slew of great games, from Temple Run 2 and Tribloos 2 to Noble Nutlings and Surface: The Soaring City – but none of those games managed to make the cut. What did?  Find out below! And be sure to let us know your favorites from January in the comments.

I could wax poetic all day about what Kentucky Route Zero is and why you should play it, but instead, I’m going to turn this over to a pretty clear and definitive statement from our review: “Simply put, Act 1 of Kentucky Route Zero is something everyone needs to play. It’s one of the best experiences I’ve had with a game in a long time, and it feels like the start of something truly special.” 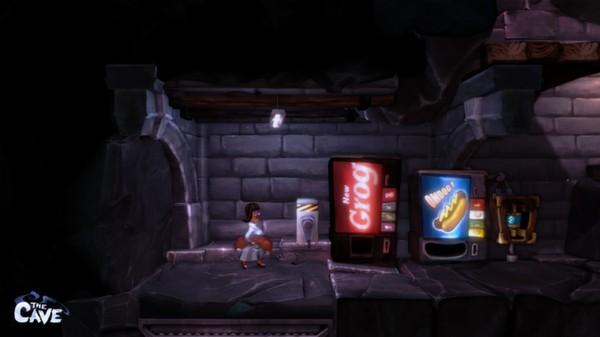 The Cave (Runner Up)

Love puzzle platformers, but wish they were a little more, well… puzzley?  Then you probably want to put someone who knows a thing or two about puzzles in charge.  Maybe someone like Ron Gilbert.  The legendary creator of adventure games like Monkey Island and Maniac Mansion has brought that classic sense of point-and-click puzzles to the platforming genre.  Infused with his typical sense of humor, The Cave is a release you absolutely don’t want to miss. 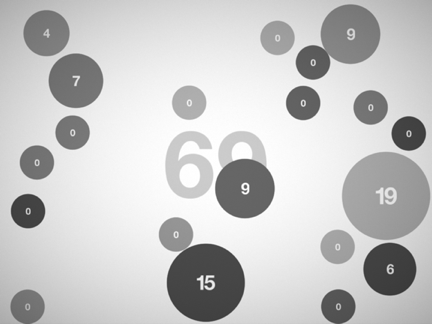 Intuitively simple to learn yet blisteringly difficult to play, Hundreds is the sort of game that should hook just about every kind of game player in seconds.  On paper, the idea almost sounds dull and mathematical – players need to touch circles with numbers on them, and touching them will make both their size and number grow; each stage is one once the cumulative total reaches 100.  But in practice, Hundreds is constantly throwing curve balls at you to keep you on your toes and retrying stage after stage until you get it right. 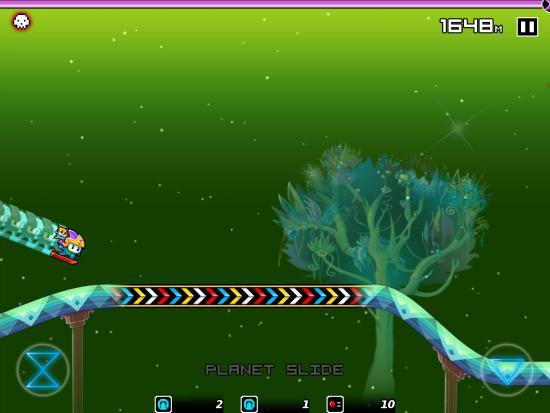 Tiny Wings was great and all, but weren’t you bothered by its complete lack of time travel?  No?  Well somebody was, and they set to fix it with Time Surfer – a unique mix of Tiny Wings travel, Prince of Persia rewinds, and more hazards than you could shake a sonic screwdriver at. 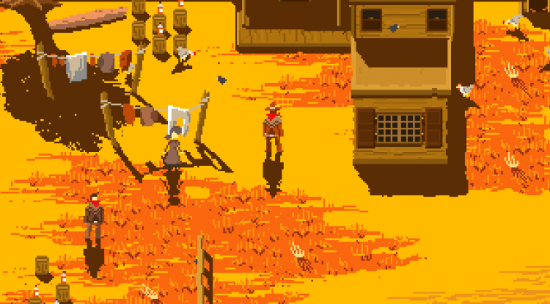 Few publishers manage to curate as much winning material as [adult swim] games.  The latest game on their website tells the Wild West tale of a hero whose family was murdered by a bandit, setting off to find the culprit and deliver justice in the only way a cowboy knows how.  ‘8-bit spaghetti western’ isn’t a term we’d ever expect to throw around, but if Sergio Leone were ever to give his stamp of approval to a Flash game, we’d think this would be it. 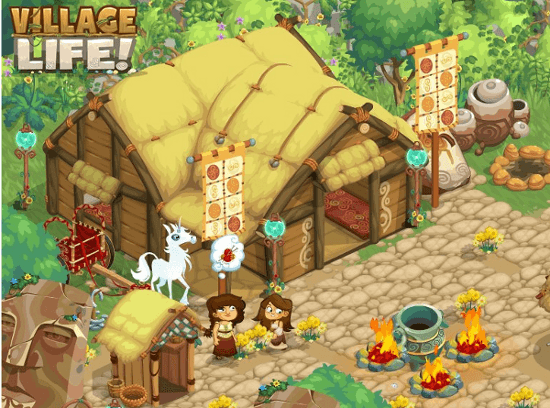 Getting tired of city builders on Facebook?  Village Life manages to make the genre feel noteworthy again with its emphasis on storytelling and relationships.  It’s a little more social than other ‘social’ games, so be prepared to rope your friends into this one if you want to proceed.