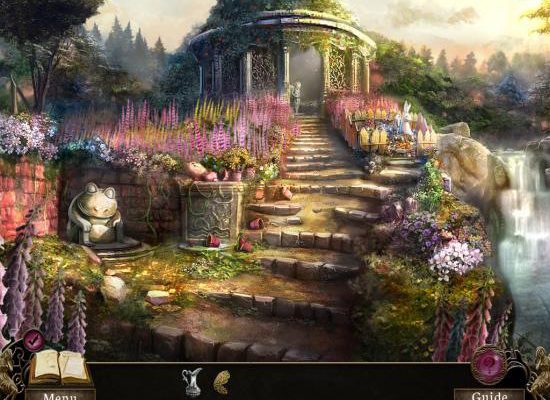 If you’ve been following along with our coverage at home, you already know that it’s been a pretty great month for games. But which of the dozens upon dozens of games that we’ve covered has really stood out? Which games went above and beyond to stand head and shoulders above the rest? Which games were special enough to earn the title of Gamezebo’s Game of the Month?

January 2012 saw plenty of great games, from Scramble With Friends to Trivia Adventure. But the best of the best? That’s what you’ll find below. What do you think of our picks? Agree? Disagree? Let us know in the comments! 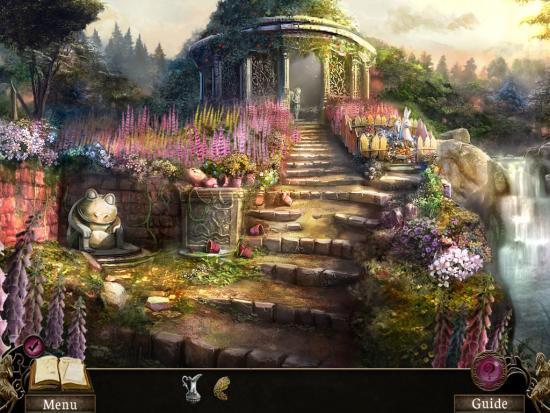 We’re typically the first people to point out that there are too many scary hidden object games on the market nowadays, but that doesn’t mean the best of them won’t rise to the top. Otherworld: Spring of Shadows features some of the most beautiful art we’ve seen in a hidden object game. Combine that with an engaging story, great voice acting, and creative gameplay, and you’ve got a game that our reviewer described as “the best hidden object game you’ve played in a long time.” 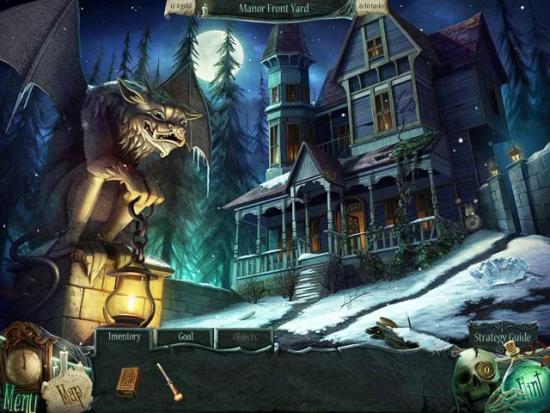 Speaking of spooky hidden object games, Curse at Twilight: Thief of Souls gave us a good fright earlier this month. The game takes so much of what’s wrong in modern hidden object games and manages to make it right. Varied gameplay, great graphics, and neat locations come together to make this one a spooky HOG that’s well worth your time. 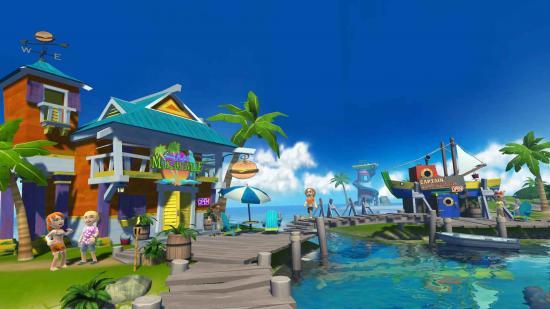 For a game that sounds like a cheap cash-in onthe”Ville” craze, it’s amazing just how goodMargaritaville Onlineis. Not only does it pushtheboundariesofhow good a Facebook game can look, but it also offers a gameplay experience that’s different from what gamers are used to fromtheplatform. There’s a big world to explore and plentyofmini-gamesto enjoy while doing so. You even get to playthesteel drum. 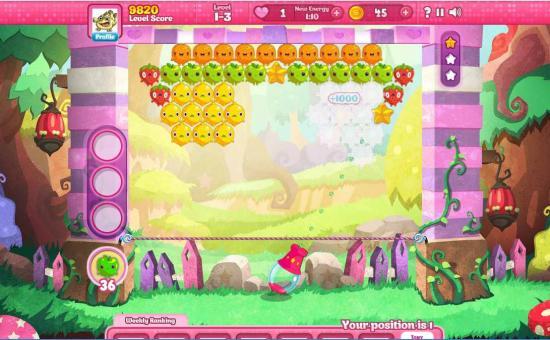 Bubble-poppinggamesare all over Facebook, but even still,Candy Dashmade us take notice with its sweet set-up. Whilethecore gameplay might not be all that original, it’s done well and coupled with a terrific presentation andthekindoffreemium formula that doesn’t constantly pester you to spend cash. It’s a puzzle game for thoseofus with a sweet tooth for bubble popping. 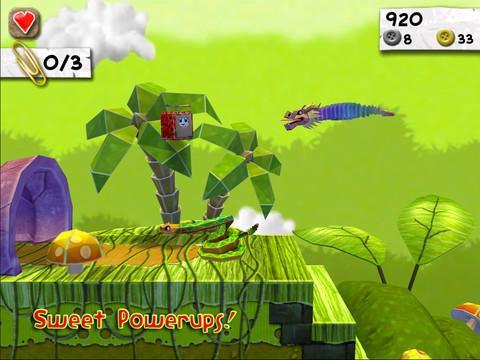 Platforming games are a dime a dozen on the App Store, but ones that manage to get it right are few and far between. Paper Monsters bucks this trend, and bucks it hard. “It’s like Super Mario Bros. and LittleBigPlanet decided to put aside their differences, have a beautiful baby,” says our reviewer. And the gorgeous origami-inspired art doesn’t hurt, either. If you’re a fan of platforming, consider this a must buy. 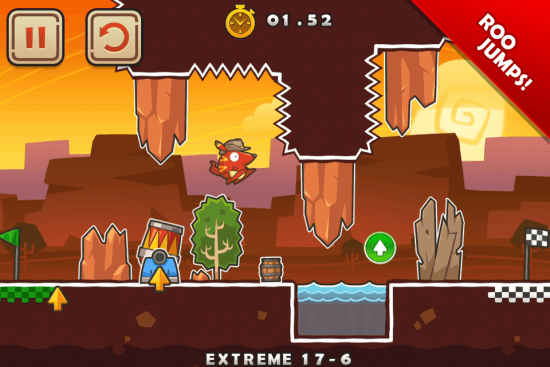 5TH Cell, the creative brains behind Scribblenauts, decided to hit the App Store with their first original IP for mobile this month. Run Roo Run blends the simplicity of App Store favorites with a delightfully original mechanic and some charmingly colorful visuals. If you’re looking for your next pocket title to play in 15 second spurts, look no further.