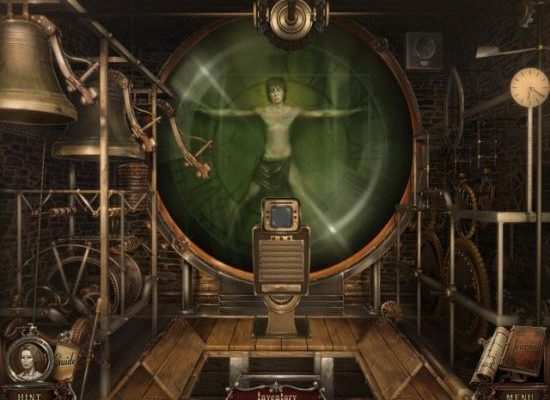 If you’re a fan of our Game of the Month segments, there’s a pretty good chance that you went crazy for our coverage in December. All last month we posted list after list of the best games that 2011 had to offer – so much so that we almost forgot about all of the great games that came out at the end of the year! Don’t worry though – it may be a little late, but Gamezebo’s look back at the top games of December 2011 was well worth the wait!

December was another great month for games, so it’s entirely possible that your top games selection is different than ours. Think your picks for game of the month are better? Be sure to let us know in the comments. 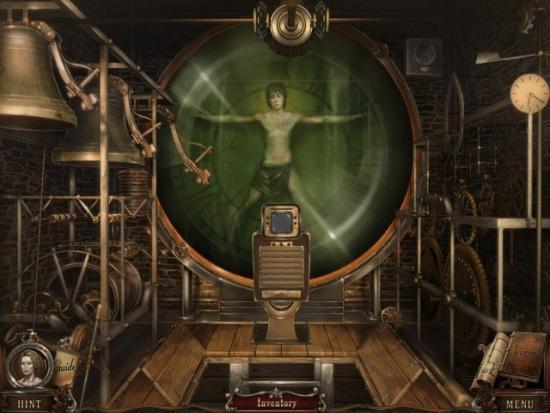 It’s a shame that we posted our Best of 2011 roundups before this fabulous hidden object adventure game came out, because it certainly would have deserved a place on those lists. As a consolation prize, we’re happy to award it Game of the Month for December. With a large game world to explore, gorgeous artwork, an interesting story, and great voice-acting, Brink of Consciousness from MagicIndie Softworks impressed our review team enough to earn a rare 5/5 review. 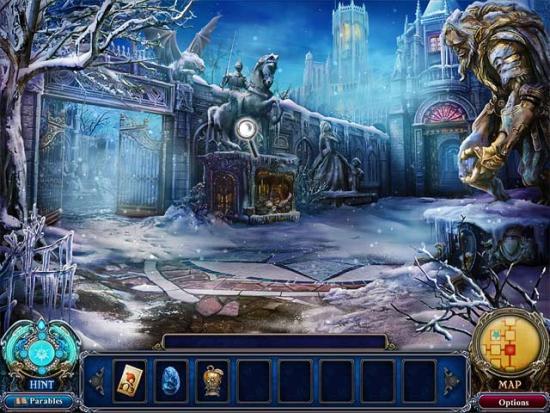 Dark Parables: Rise of the Snow Queen(Runner Up)

Blue Tea Games has followed up Curse of Briar Rose and The Exiled Prince with another fantastic “fractured object” hidden object adventure that, like its predecessors, puts a dark and sinister twist on a fairytale. It might not be the most original formula, but highly polished visual style and enjoyable searches make for a winning and highly enjoyable combination.

Game of the Month – Social & Online 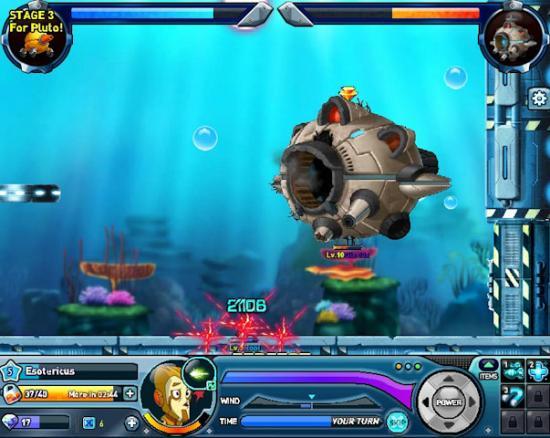 So-called social games are often accused of, well, not being all that social, and it’s because you rarely get to play with your friends in real-time. Pluto Attacks, on the other hand, features a fun and frantic take on Worms-style action, and it does so in a multiplayer environment. Or, if you don’t feel like blasting away random players, there’s also a lengthy campaign mode. It’s a meaty package and thankfully the actual meat — which is to say the game itself — is terrific treat sure to please anyone in search of some fun turn based action. 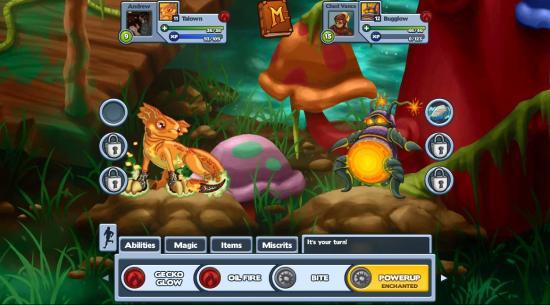 The Pokemon games are great, but few developers outside of Nintendo have managed to capture that “gotta catch ’em all” magic. Miscrits of Volcano Island is arguably the game that has come closest so far. it offers a very deep, engaging Pokemon-style role playing game on Facebook that’s tweaked just enough to make it a great social network game. But, more importantly, it has that addictive quality that makes you want to spend hours capturing and battling all sorts of imaginary creatures. 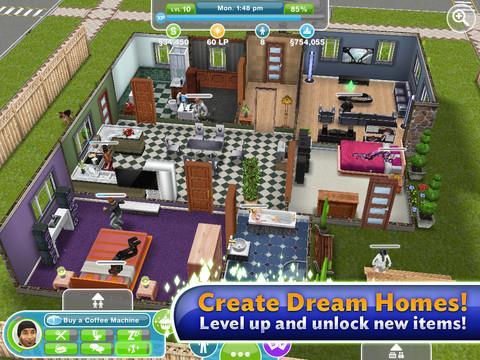 EA has been on a roller coaster lately when it comes to freemium lately. Don’t believe us? Check out our review of Theme Park. So when we caught wind that a new freemium Sims game was coming to the App Store, we expected it to be one of two things – a mobile version of The Sims Social, or a total disaster. Amazingly, it was neither. EA delivered a fantastic new Sims experience that played a lot like The Sims 3, but with a few unique and endearing tweaks that made it perfect for a freemium audience. 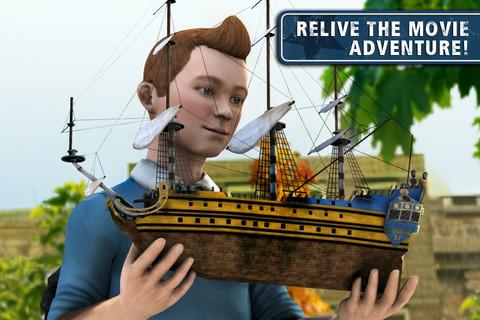 The Adventures of Tintin (Runner-up)

Movie tie-in games can typically summed up in a single word – “yeccch.” Tintin, though, totally bucks this trend and delivers a game that netted a perfect score in our review. How did it accomplish such a feat? By combining a variety of different genres in such a unique way that you’ll never know what style of play it’s going to throw at you next.