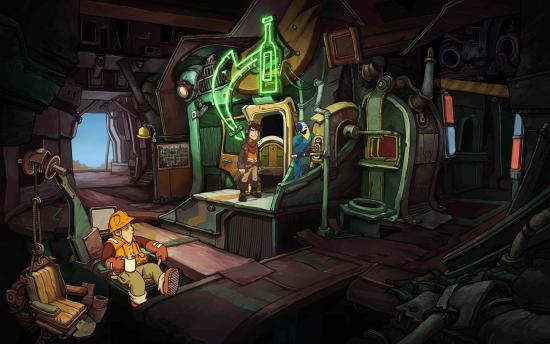 I’m working on a bit of a conspiracy theory. August is the eighth month in the year, and we’re going to share the six games we liked the most from that month. If you add six and eight you get fourteen which, divided by two, equals seven. July is the seventh month of the year, and we shared six games with you that month as well. That alone is suspect, but the plot runs deeper.

My sleuthing has revealed that we’ve been sharing the best games of every month for a while now, as though some invisible hand has been pulling the strings without our knowledge. And that same unknown entity is now forcing me to make note of excellent games that didn’t quite make the cut, such as The Basement Collection, The World Ends With You: Solo Remix, The Walking Dead: Episode 3 and McPixel.  Where does the madness end?

With its gorgeous visuals and clever puzzle design, Deponia is a love letter to the glory days of adventure gaming, when pixel-hunting was a thing of pride, and there were rubber chickens with pulleys in the middle as far as the eye could see. Prepare to be nostalgiafied*.

* Not an actual word 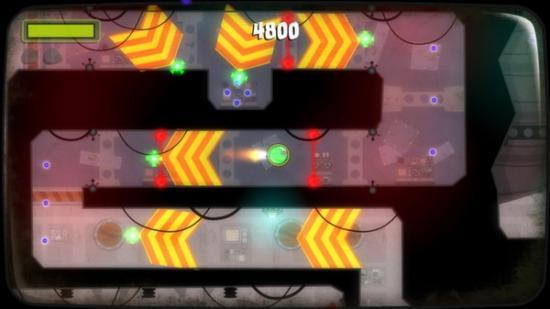 Eating everything you possibly can in a buffet never ends well. Eating everything you can in puzzle-platformer Mutant Blobs Attack, on the other hand, has a more positive effect: it expands your character until it’s big enough to gobble up the obstacles that stand in its way. With challenging platforming segments and brilliant pacing, we couldn’t help but fall in love with this gem of a game. 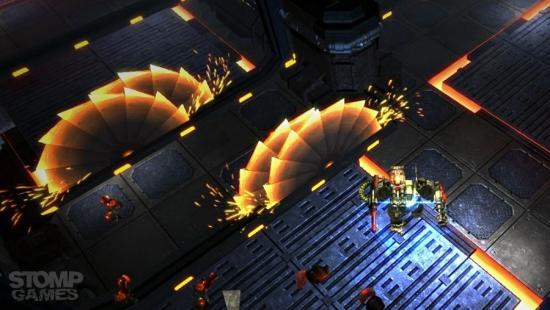 The quality gap between traditional PC games and social games is still noticeable, but it’s diminished quite a bit over the years. Robot Rising is, in many ways, the perfect example of that. It plays very similar to Diablo, and its production value raises the bar for browser-based games everywhere. We’re hooked! 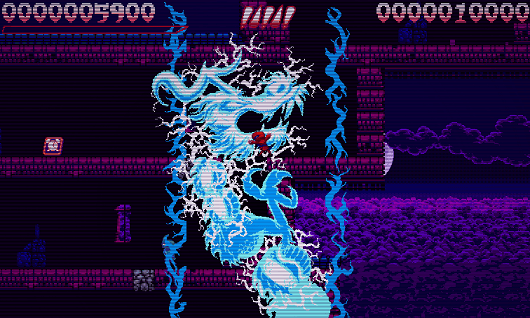 We’re not ashamed to admit we’re kind of in love with [adult swim] Games. With so many excellent titles under their belt, can you really blame us? And just when we start wondering how long they can keep this momentum going, they go and unleash Super House of Dead Ninjas, a sequel to the excellent House of Dead Ninjas. Wearing its “Super” label like a champ, it features ultra fast 2D gameplay that’s sure to warm the hearts of retro fans everywhere. 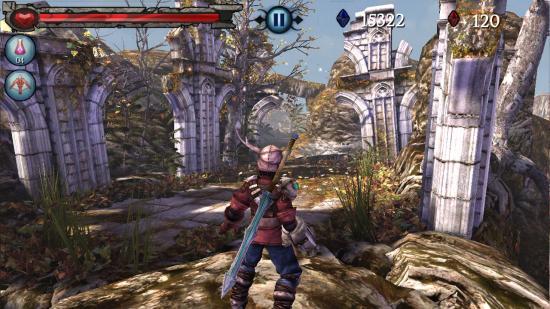 The Zynga-published, Phosphor Games-developed Horn is a bit of a mutt, borrowing a handful of minor elements from well-loved institutions like The Legend of Zelda, Ico, and Infinity Blade. While such a thing would have us up in arms on most occasions, it strays far enough away from its inspirations to offer plenty of interesting ideas all its own.

It also helps that it’s a ton of fun. 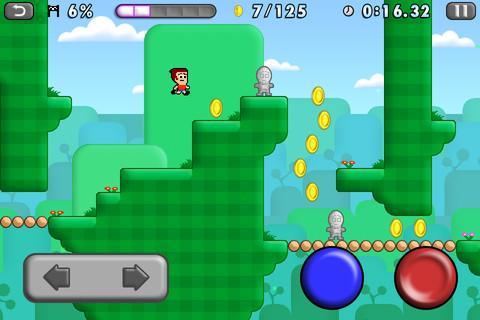 Plugging in an old console and firing up some classics can be a lot of fun, but it can also be a lot of work. That’s where Mikey Shorts comes in. It’s a near-perfect 2D platformer with a retro aesthetic and minimalist control scheme, all for the price of $0.99. And did we mention that you don’t have to track down your old A/V cables and clean out a game cartridge before you play it?