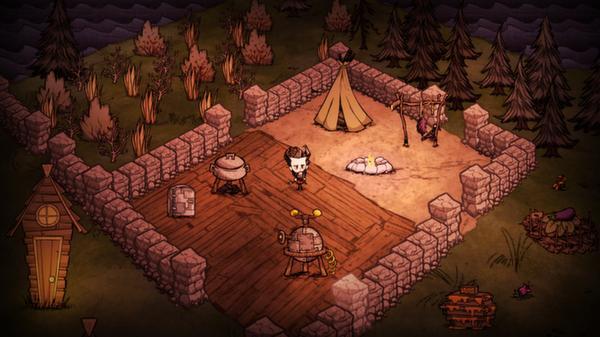 In case you haven’t noticed, we’re suckers for lists around here. We chronicle each week’s major iOS releases, tell you which games we can’t wait to play, and even pick the best games released every month. And while April may not have been the most prolific month of game releases, there was still plenty to get excited about – like a new Cut the Rope!

Mind you, the list below doesn’t contain every single excellent game released in April. Titles like LEGO Batman: DC Super Heroes, Robot Unicorn Attack 2, and Anodyne missed the cut just barely, and if you have enough free time you should probably play those as well. In fact, you should just quit your job and play video games all day every day. That would end well.

As its name implies, Don’t Starve is a game about survival. You play as Wilson, a “Gentleman Scientist” who finds himself captured by a demon and sent to a strange, wilderness-covered world. If he wishes to stay alive, he must defend himself from creatures, take advantage of the resources in his environment, and develop a better understanding of where, exactly, he is. It’s a frightening situation, to be certain, but it makes for a fantastic gaming experience. 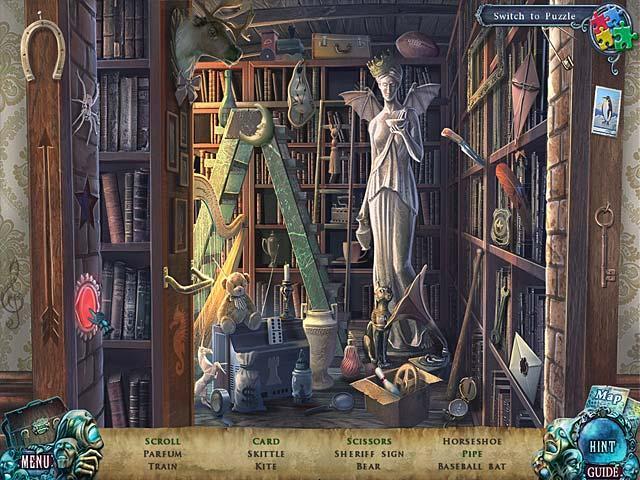 Combining well-crafted hidden object sequences, adventure game puzzles, mini-games, and a compelling storyline, Fear for Sale: Nightmare Cinema is a game that puzzle addicts won’t want to miss. Be warned, however, that it may not sit well with those who shy away from horror games. 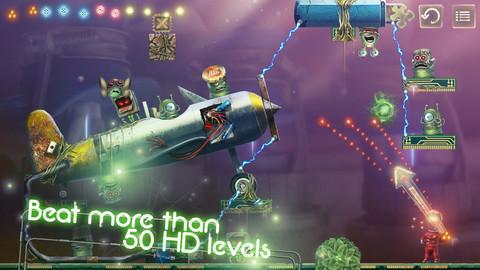 It may share gameplay similarities with that of Angry Birds, but Stay Alight! Is a refreshing physics puzzler with delightful visuals, an intriguing atmosphere, and gameplay perfectly suited for touch-screen devices. And at $0.99, it’s pretty much a steal. 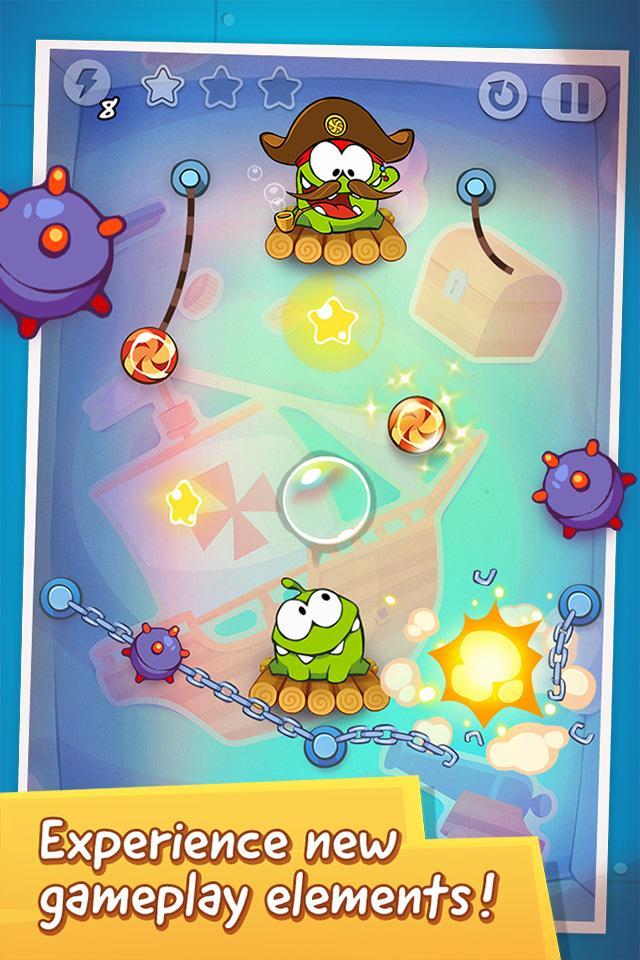 As far as we’re concerned, more Cut the Rope is always a good thing. Time Travel doesn’t try to just lazily cash in on the series’ pedigree, however. It shakes things up with the addition of new mechanics, such as having to feed two different Om Noms in a single level. 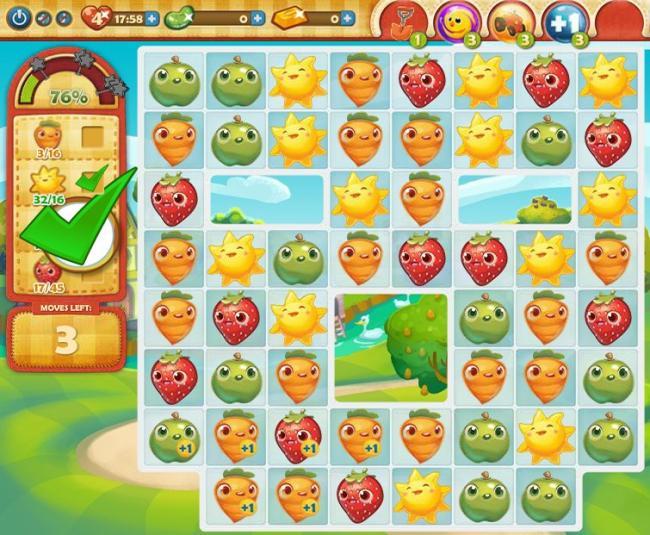 As they’ve proven with Candy Crush Saga, King knows how to make a solid match-3 game. And while Farm Heroes Saga may not have reached the same level of success (yet), it’s still a nice addition to the genre which tasks players with harvesting a variety of crops over the course of its many levels. And just look at the faces on the fruits and vegetables pictured above. Could it be more adorable? 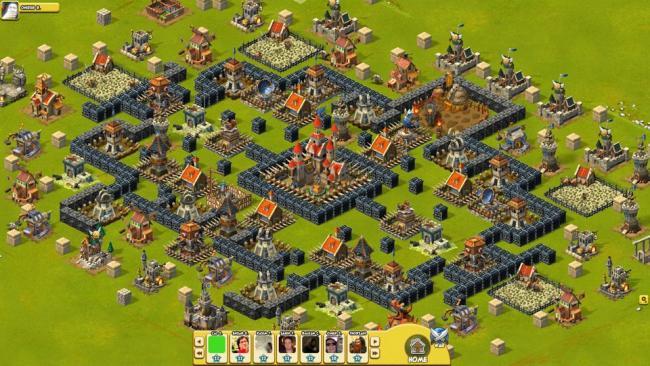 War of Mercenaries (Runner Up)

Although War of Mercenaries is fundamentally similar to a lot of other strategy games on Facebook, it makes up for that with its fun combat style, unique unit types, and generally solid gameplay. It didn’t reinvent the wheel; it just tacked on a few bells and whistles and gave it a good greasing.