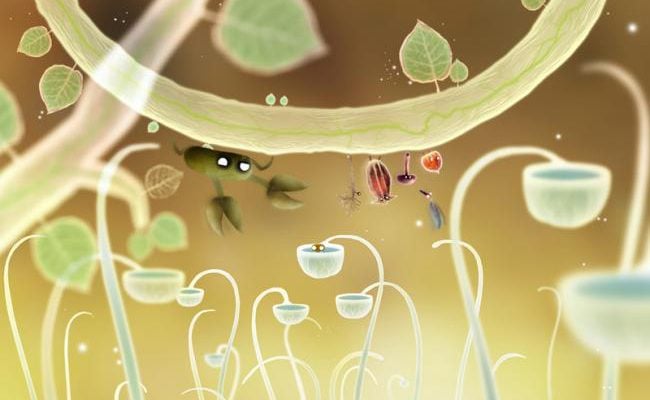 Do April showers really bring May flowers? I have no idea. But I do know this: April releases bring great games! As usual, a metric ton of great games were released in the last 30 days, and we reviewed plenty of them. But which were the best? The very tippity-top of the charts? Read on to find out!

Before we share our picks for the best of April, though, it’s probably best to acknowledge some of the great games that almost made the cut. Also up for consideration were games like Candy Crush Saga, MacGuffin’s Curse, Legend of Grimrock, Rayman Origins, Shiver: Poltergeist, and Spellsword. 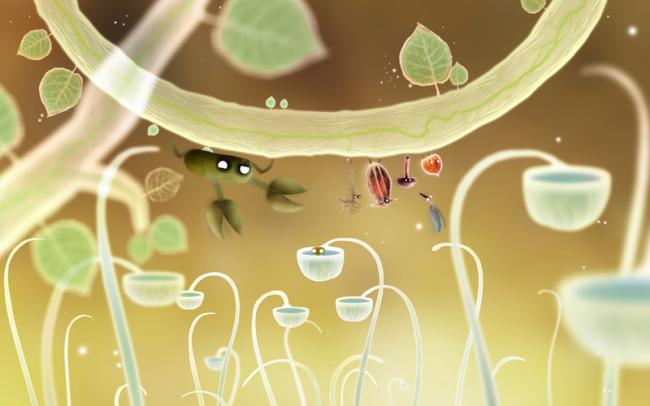 Did you like Machinairum? How about Samorost 2? Then you’re going to love Botanicula. Brought to you by the same team responsible for those delightfully unique adventures, Botanicula tells the tale of a group of creatures trying to save the tree they call home. And while there’s no dialogue, the story it tells is simply magical. This is one no adventure fan should miss. 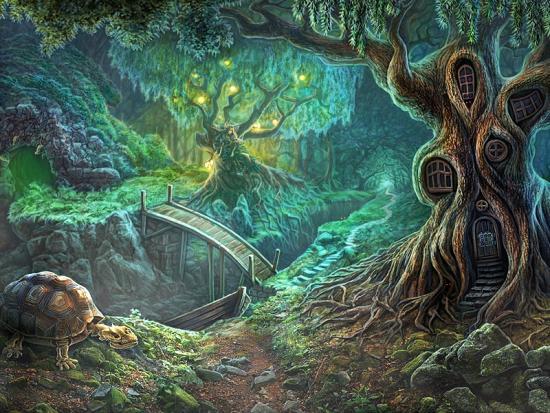 Spirits of Mystery: Song of the Phoenix (Runner Up)

ERS Game Studios have proven themselves time and again to be masters of the hidden object game, and Spirits of Mystery does nothing to taint that well-earned reputation. Set in a fantasy kingdom, player’s will turn the tables on the classic “damsel in distress” formula by filling the glass slippers of a princess who must save her prince. 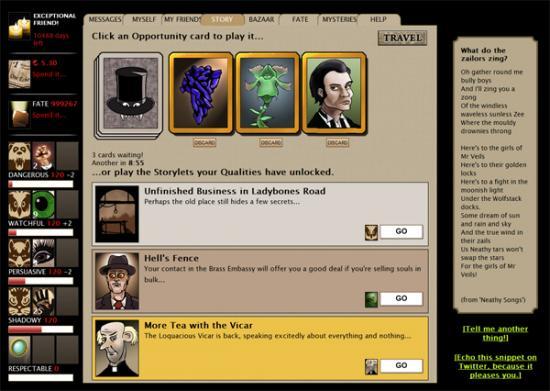 When it comes to adventure games, text adventures are about as old school as video games get. And if you’re well-aged enough to remember the days of Zork and Infocom, then you’re going to love what Fallen London has to offer. It’s a modern re-thinking on the text-based adventures of old, and it’s absolutely fantastic. 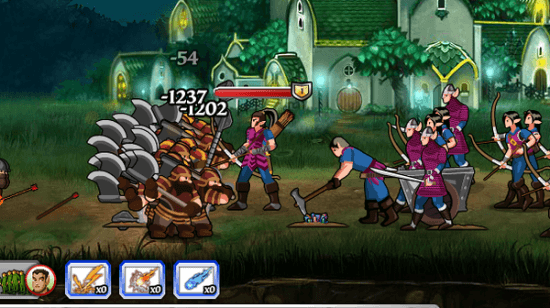 Armies of Magic (Runner Up)

Side scrolling defense, a staple of mobile gaming over the last few years, makes its triumphant debut on Facebook in the latest game from Disney-owned Playdom. Vibrant colors, fast battles, and a fun city-building/troop management element help to deepen the genre considerably. Also, elves. 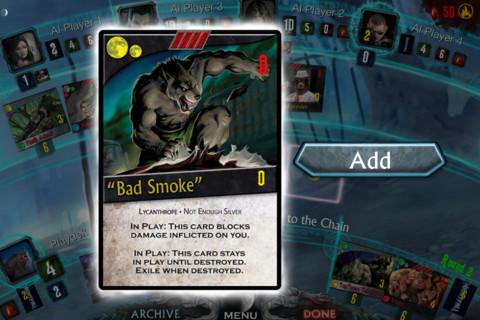 Playdek, the studio behind the perfect-scoring Ascension: Chronicles of the Godslayer (one of our picks for best of 2011) have returned to the tabletop once more with their adaption of the card game Nightfall. Set in a world where vampires, werewolves, and other monsters rule the scene, our reviewer boasted that this deck builder was “Playdek’s finest game to date.” Be sure to pick it up for youself and see why. 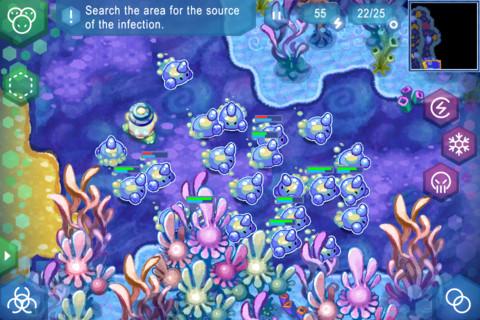 Real time strategy games and touch screens have had a rocky relationship at best. While on paper the combination seems like a no brainer, few games have managed to pull it off with any finesse. Amoebattle is one of those rare games that not only pulls it off, but feels like it’s setting the standard for games to come.