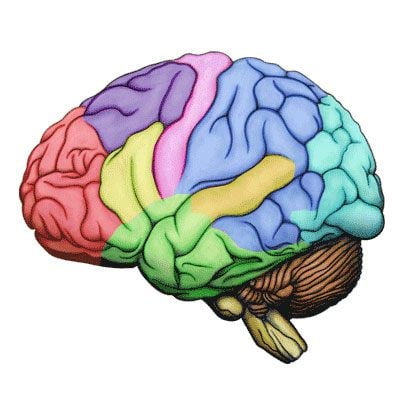 You might be embarrassed about how often you play video games, but don’t worry – a new study has revealed that this habit may actually be good for you.

The study, which lasted for almost six years, was recently published by the Archives of Neurology. It focused on how playing games like “brain trainers” and puzzle titles (essentially, anything that’s mentally stimulating) can both improve one’s memory and delay/prevent the onset of Alzheimer’s disease.

Researchers studied the presence of amyloid — the protein often linked to Alzheimers — in the brains of 10 Alzehimers patients (average age 76), 65 senior citizens (average age 74), and 11 younger gamers (average age 24). The study revealed that “those who did more reading, writing, and gaming over their lifetime show less amyloid in their brains, and thus a lower chance of developing Alzehimers.

This is incredibly good news for someone like me, who spends way too much time as an adult (according to my mother) reading comic books and playing video games. So, the next time you find someone chastising you for playing something like Fruit Ninja or Angry Birds, just tell them you’re actively trying to stave off early-onset Alzheimers.