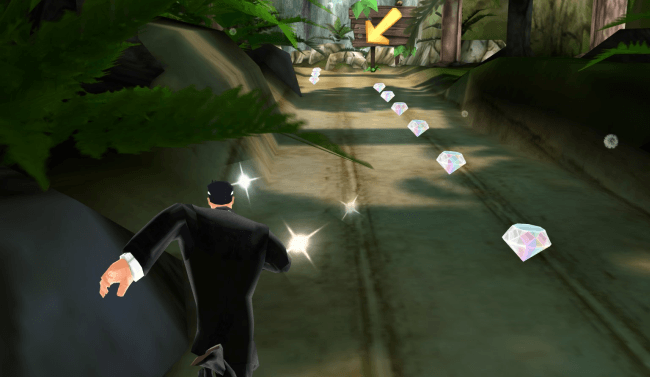 It’s no secret that Temple Run has become a force to be reckoned with on the App Store today. Not only does it continuously hold a spot on the App Store Top 100 charts, but it also inspired a number of direct sequels and spin-off games, such as Temple Run: Oz and Temple Run 2. But even beyond that, Temple Run had a huge hand in crafting a brand new game genre that has since taken the mobile world by storm: the endless runner.

Now it’s pretty safe to assume that you’ve seen a game or two appear on the App Store that plays a bit like Temple Run, and for good reason: there are a lot of them these days. So we’ve decided to compile a list of some of our favorite mobile games that offer a gameplay experience that’s similar to Temple Run.

Do you like our picks? Do you have a few good ones that we may have missed? Don’t be afraid to let us know of any other games like Temple Run down in the replies! 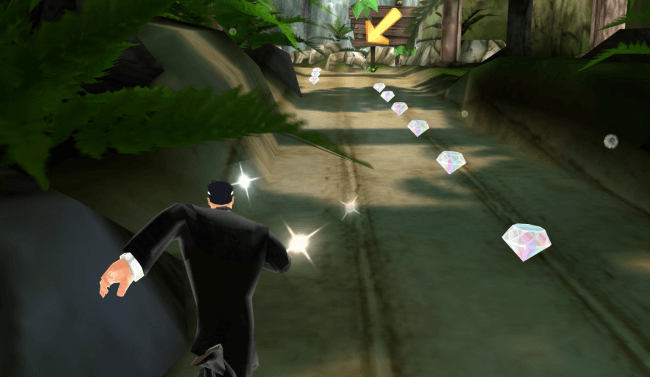 Secret agents are no strangers to the world of endless running. After all, how do you expect they make their harrowing escapes after a mission gone wrong? In Agent Dash, you’ll move through a top-secret underground base with a full selection of super cool spy gadgets right at your disposal. 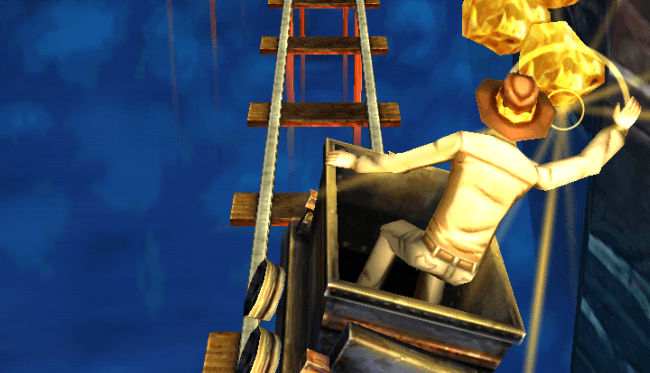 Speeding down the rails in a rusty mine cart that looks like it could very well tip over at any moment has always been an exciting trope in the video game world, and now when coupled with the endless running formula here in Rail Rush, there’s really no holding that exciting concept back! 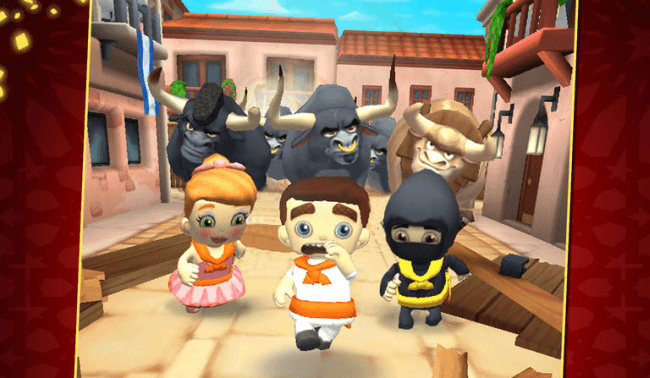 Everything is better with friends, right? Well the same goes for endless runner games too, as seen in Zynga’s social approach to the genre, Running With Friends. Outrun a raging bull alongside your best buds and try not to get the horns! 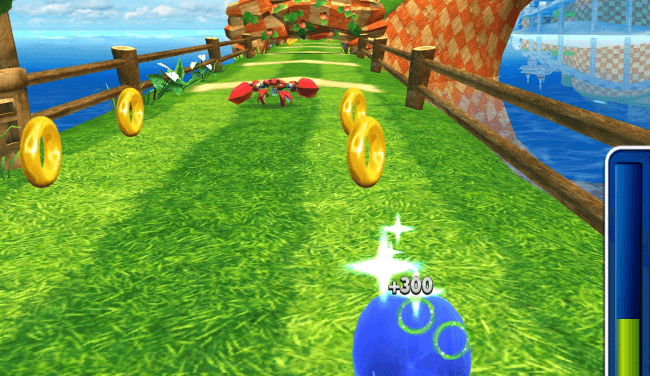 Sonic the Hedgehog has long held the title of being gaming’s fastest character for many years now, and so it was only a matter of time before the blue blur sped his way onto the endless runner scene with Sonic Dash! 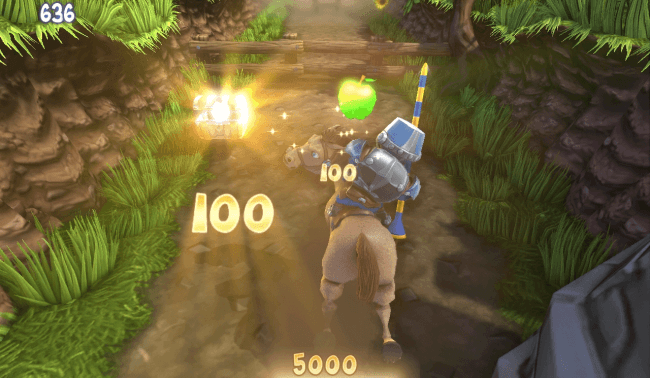 Gallop through a lush and vibrant medieval kingdom on your trusty steed, as you take control of a fearless knight on a quest to rescue a kidnapped princess from the evil hoard of Horned Bucket Heads. 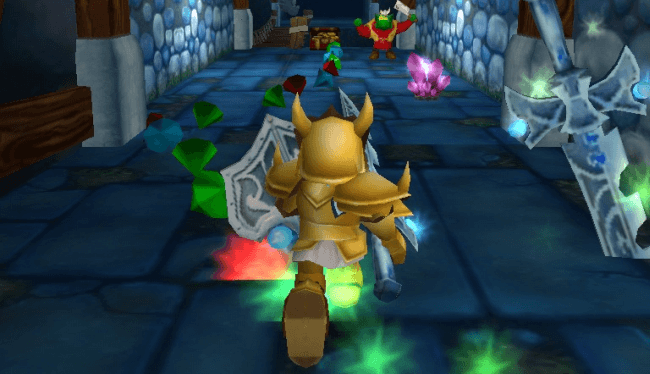 Don’t you just love all the “knight/night” wordplay going on in this list right now? One Epic Knight puts you on your feet through a dangerous dungeon gauntlet, full of swinging ax pendulums, heaps of treasure, and strange jelly blobs. 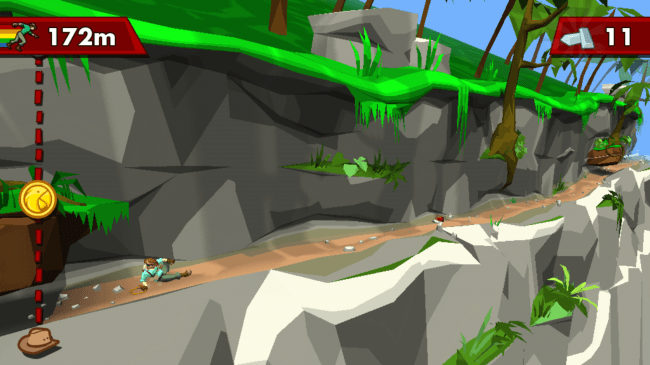 Pitfall Harry makes a triumphant return here on the mobile screen, but his adventurer’s luck certainly hasn’t seemed to improve: as you’ll need to stay ahead of an erupting volcano in this endless runner reimagining of the 1982 classic. 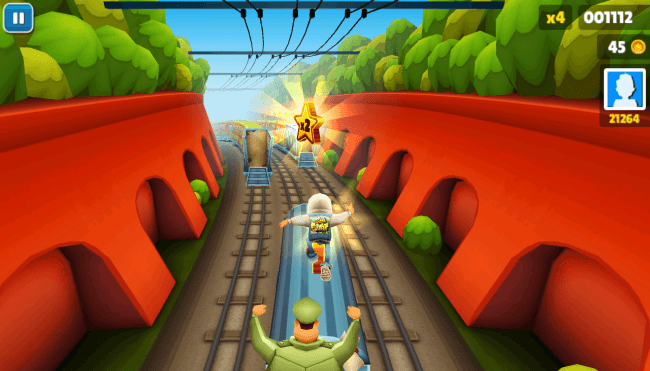 Odds are you’ve probably heard of this one before, as we’ve been racing through the subways in Subway Surfers for quite some time now. With great challenge, colorful environments, and a powerful hoverboard, I wish all of my trips on the subway were as fun as this one! 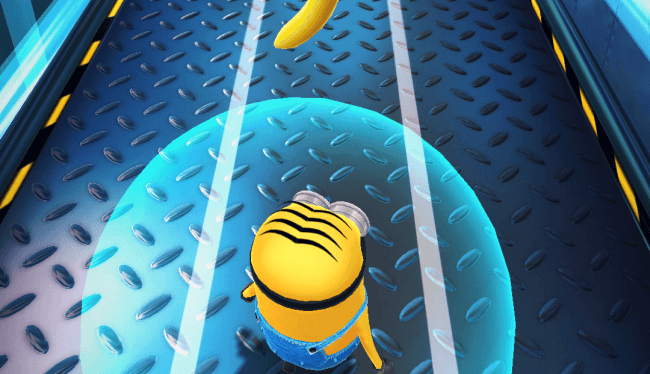 We always knew that the Minions from Despicable Me were cute, but did you also know that the little yellow guys are pretty agile as well? This movie tie-in runner is hilarious, fast-paced, and features tons of banana collecting and adorable costumes – what’s not to love? 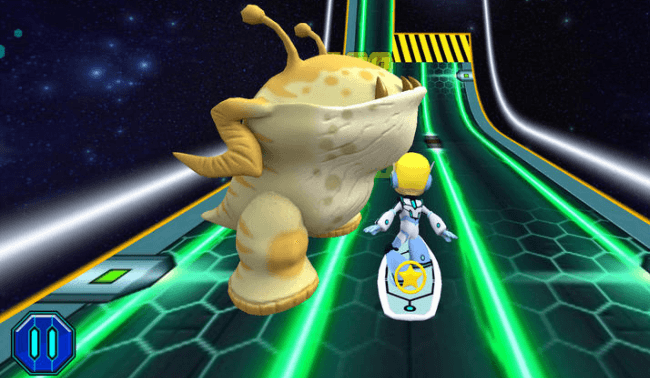 Sometimes the world just doesn’t have enough room for all of the running that we do in today’s mobile games – they are called “endless” runners after all! So take all of that action into outer space and race along far and distant galaxies with Galactic Skater. 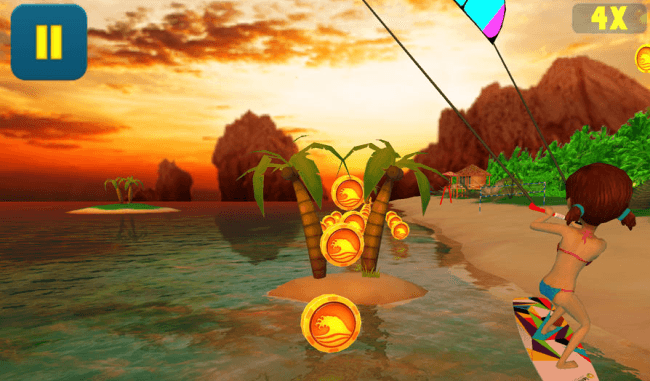 Tired of all that running around on foot? Well hop on a surfboard instead and let your kite pull you across the ocean in the beautiful tropics of Kite Surfer! 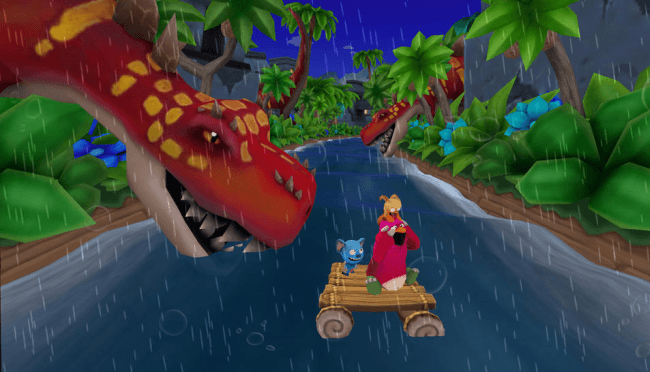 That jerk Noah finished building his ark and now he’s trying to leave you behind to face the merciless flood on your own! You’d better catch up to him fast on that makeshift raft of yours if you want your strange little species to survive.