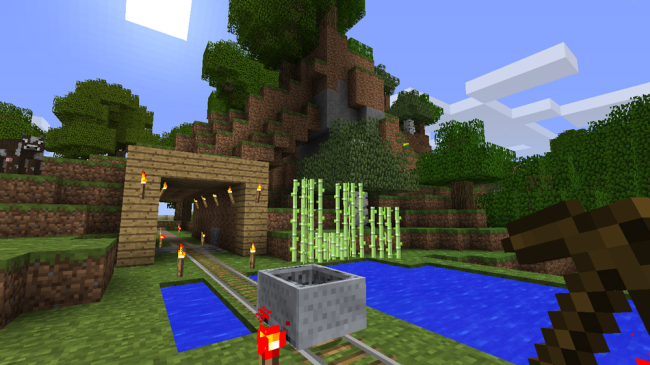 There are very few other games today that have managed to achieve “cult phenomenon” status as Mojang’s Minecraft. The game’s been sitting at the very top of the iTunes App Store “Paid Games” chart for as long as I can remember, and gamers have spent hundreds of hours crafting their own unique and blocky sandbox worlds. But despite the game’s essential endless nature, sometimes you might be in the mood for some different kinds of crafting or sandbox adventuring.

So we decided to compile a list of some other great games that are sure to make the Minecraft fan in all of us feel right at home. Maybe these games might change up that first-person crafting perspective, or maybe they might let you build some blocks on the moon. Either way, they’re all decidedly Minecraft, but more importantly, they’re all decidedly fun.

The total amount of games like Minecraft today is positively staggering, and if I actually tried to write down every single one, then this list would quickly become as endless and infinite as your favorite sandbox-crafting games themselves! So if there are any other particularly good Minecraft-like experiences that we might have left out, be sure to point out your favorites in the comments section below! 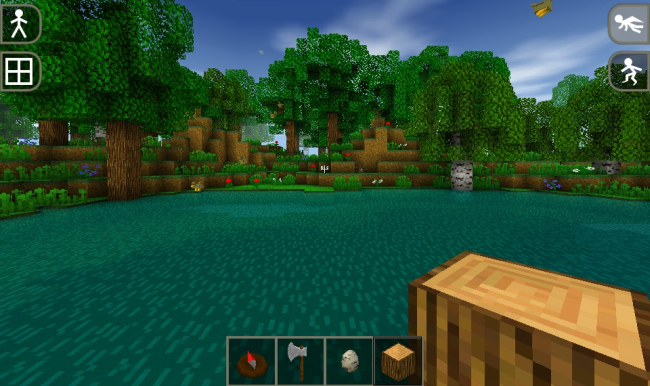 Let’s start our list with a big one: Survivalcraft, one of the most popular sandbox-crafting games to date, and one that many players actually prefer to the original Minecraft. With continued support through new updates and features, this one has truly evolved to become one of the most immersive blocky adventures that you’re likely to find anywhere on the App Store right now. 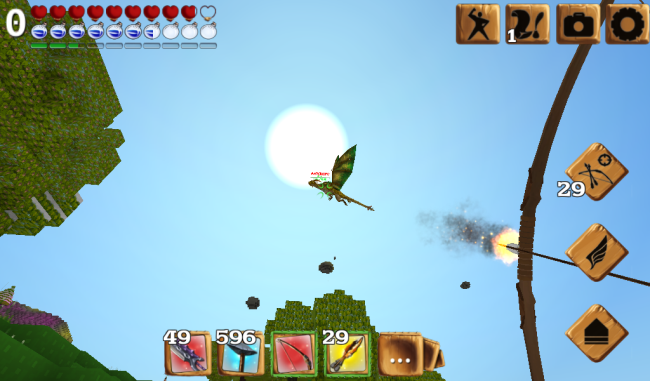 If you’re ever at a loss for things to do in an open-ended game like Minecraft, why not try and tackle some of the fantasy quests in the RPG-inspired Block Story instead? Hands down, the best part about this one is that you can summon your very own dragons to do your evil biddings for you! 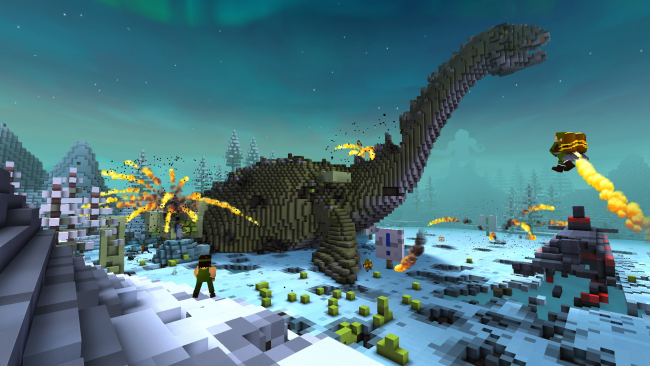 Ace of Spades is like the Call of Duty or Team Fortress 2 of Minecraft games, if you can believe it! You’ll use your fine-tuned crafting skills to create the most beautiful and outlandish of blocky landscapes, and then blow them all up with 31 other players online in sheer multiplayer madness. 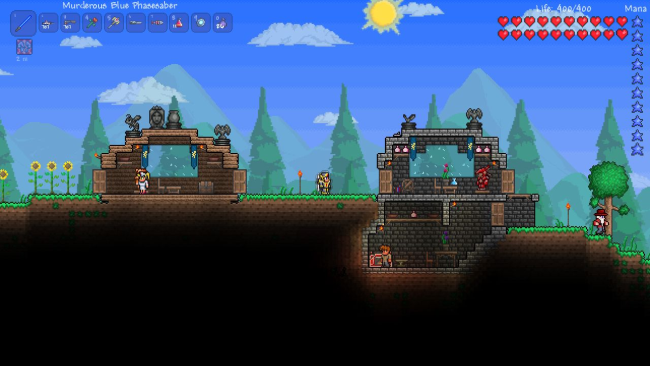 The much acclaimed and beloved Terraria from Re-Logic takes the basic crafting and survival concepts of Minecraft and redresses them in a beautiful 16-bit art style on a 2D sidescrolling plane. 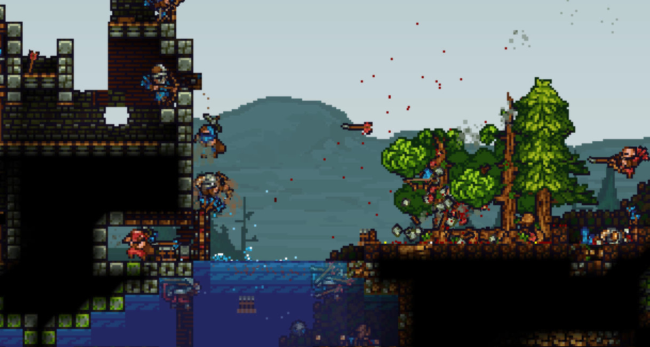 Building on the 2D crafting groundwork of games like Terraria, King Arthur’s Gold adds an intricate multiplayer component into the mix, with different character classes, a pitch-perfect physics system for collapsing bridges and other effects, and of course, a wonderful medieval atmosphere that would even make the real King Arthur proud! 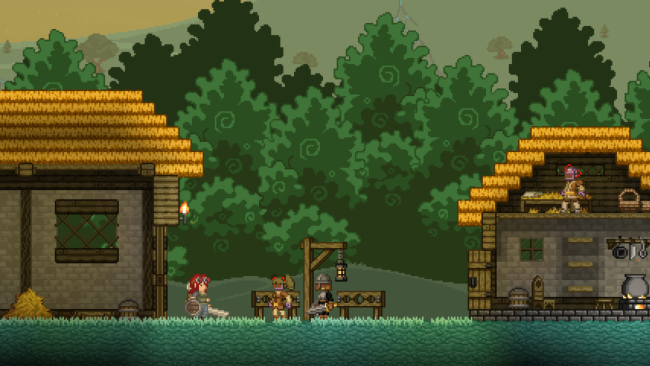 Starbound is sort of like Terraria, but in outer space. And yes, it’s exactly as awesome as it sounds. From space vessels, to underground alien mines, to intergalactic civilizations, it’s all right here in Starbound, and the game’s current Early Access status means there’s only more spacey fun to come in due time. 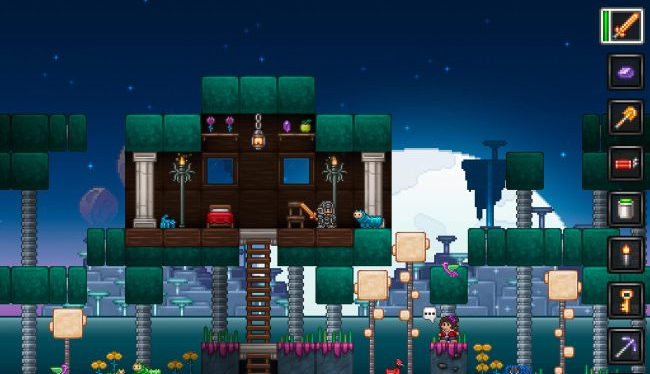 Junk Jack and its 2013 sequel, Junk Jack X, may not be the most well-known of the 2D sidescrolling sandbox-crafters, but that’s certainly not to say they don’t pile on the fun. An in-depth control system only gives way to a huge wealth of content, refreshing and randomly-generated worlds, and a crafting system that runs as deep as the bottom of the earth that you’re digging to. 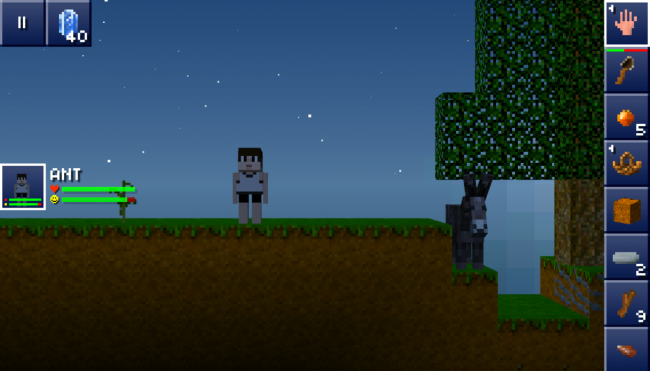 At first glance, The Blockheads bears a very similar resemblance to the poster boy that is Minecraft, however with one notable exception: the titular Blockheads that players can regularly check in on amidst their crafting adventures and even grow to love (much in the same way you grow fond of your little Bitizens in Tiny Tower). 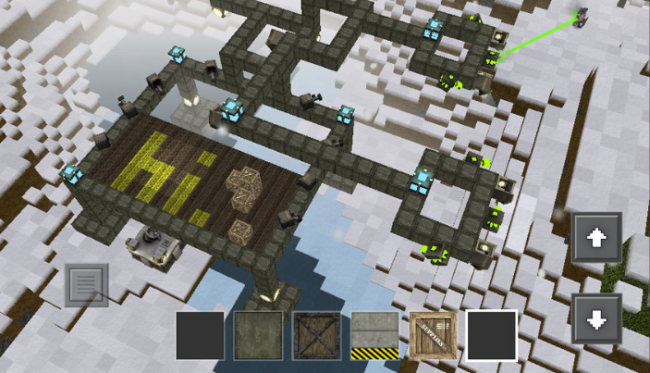 If you like a little tower defense in your Minecraft experience, then Block Fortress just might be the game for you! It lets you build magnificent blocky towers, load them up with weapons, and then take to the frontlines to defend against hoards of invading Goblocks. 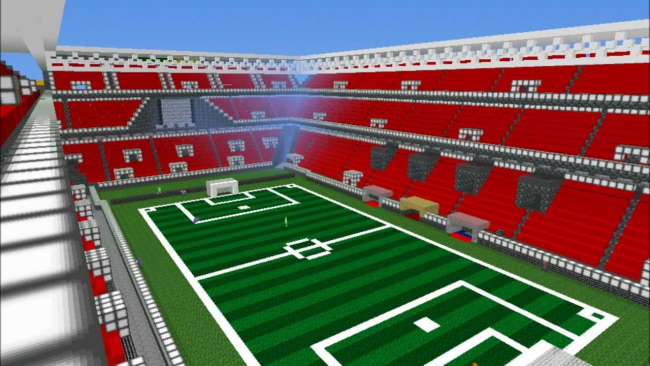 Like Minecraft and Survivalcraft, Eden World Builder is purely a sandbox-crafting game that’s set in the first-person perspective. This one gives you a ton of freedom to quite literally build any kind of world that you want, with all sorts of neat blocks like TNT, vines, and trampolines. Heck, you can even build entire soccer stadiums if you want to! 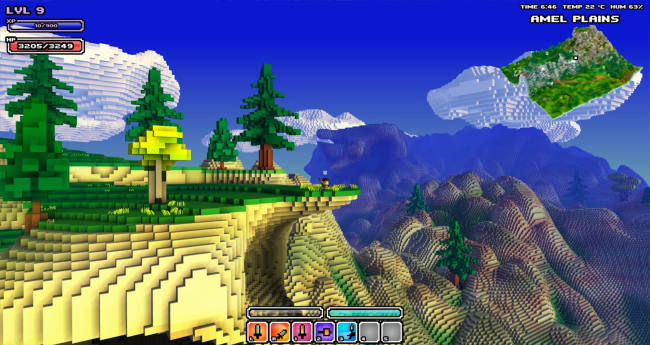 Cube World takes the graphical blocky veneer of Minecraft but throws in different elements of a few gaming greats like The Legend of Zelda, World of Warcraft, and Monster Hunter. Do I even need to say anything more?! Go ahead and download this one right now! 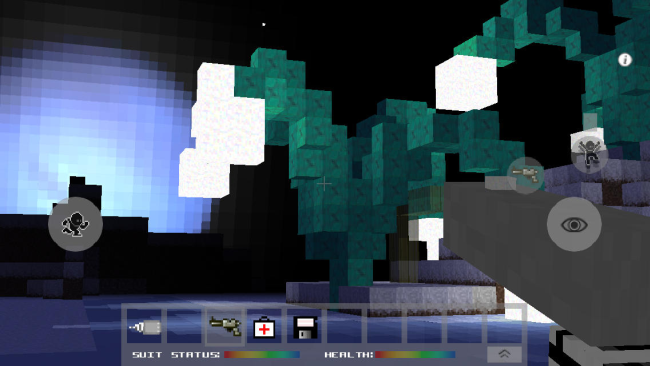 All of that green grass, blue water, and other earthly things got you down? Well why not take your crafting skills into space with Lunacraft, an out-of-this-world sandbox game with wonderfully spacey environments and battles with enemy astronauts. 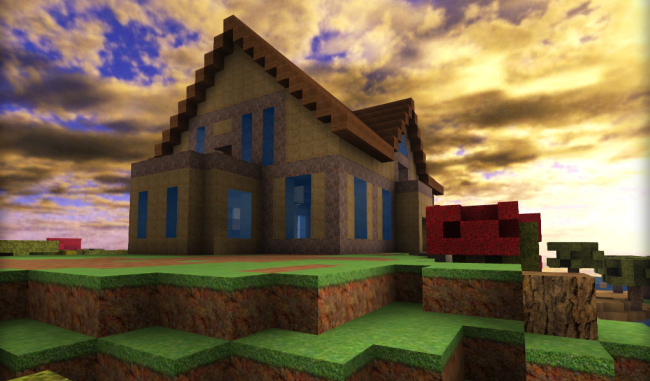 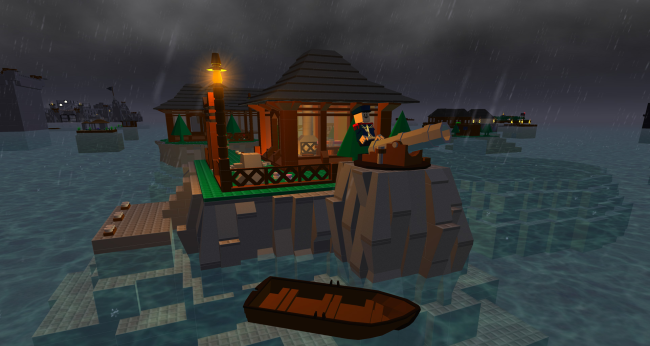 Many people have often said that Blockland is the halfway point between Minecraft and a LEGO game, and there’s certainly no denying that the game’s visuals bear a striking resemblance to both of these mega hits in gaming.

The Lickening is everything that’s right with OUYA

Nicky Liow is a Developer With Nothing to Hide