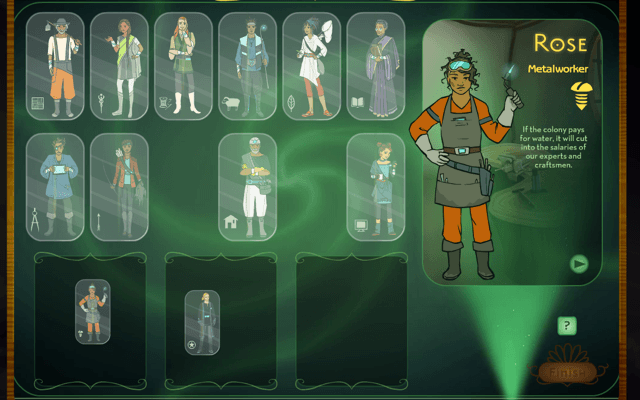 For us here at Gamezebo, we’re always on the lookout for exciting and innovative new games. We love finding games that can strike a real chord with the gaming community, make a significant impact on the way we look at games, and above all else, turn out to be just really fun to play. And what better way to expand our gaming horizons than by checking out the winners of this year’s Game for Change Awards?

Founded in 2004, Games for Change has been highlighting the biggest and brightest indie titles that serve as outstanding acts of education and humanitarianism ideals. Last night at the foundation’s big ceremony in New York City, the winners of the Games for Change Awards 2013 were announced. Here is a quick rundown of all the big winners, and what each one brings to the world of socially impacted gaming:

There are countless new mobile games that push the boundaries of innovation each and every day, so when one of them is recognized as the most innovative, then you know it’s going to be something really cool. BlindSide is a completely auditory adventure, which lets you explore a fascinating 3D world that is built entirely out of sounds, and that you’ll never actually get to see!

It’s what we’re all here for, right? Playing great games with even greater gameplay! This year’s winner of the “Best Gameplay” category is called Reach for the Sun, a beautiful-looking educational game about science, where players learn to nurture and care for their very own seedlings before the coming winter approaches.

Considering how we can pretty much do anything imaginable on the internet these days, it’s important to always keep your personal data and security information well protected. Data Dealer pokes fun at the dangers of the internet, in having players illegally trade other people’s personal information on data Black Markets to make a profit. After all, what else would you expect coming from a game whose tagline is: “Legal? Illegal? Whatever.” 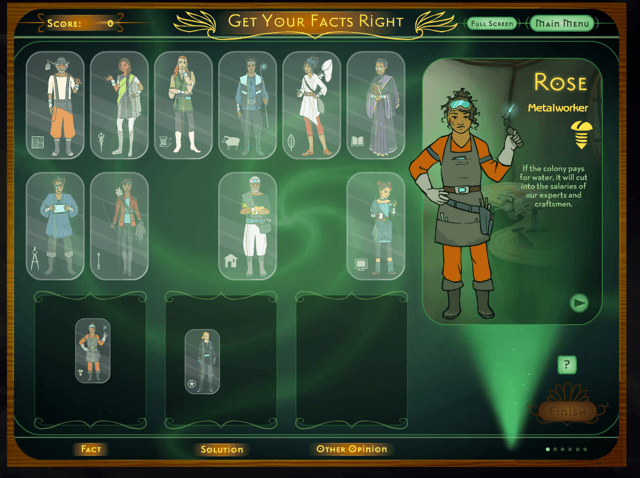 And finally the big winner, the game that took home the coveted “Game of the Year” award. At its core, Quandary from Learning Games Network is a futuristic city-building game that’s geared towards younger classroom gamers. Not only do the illustrated drawings in the game look great, but Quandary also presents players with ethical challenges and other situations they might have to face in their very own home or school lives.

So what do you think of all of this year’s Games for Change Awards winners? Will you be trying out any of these fresh new gaming ideas for yourself?