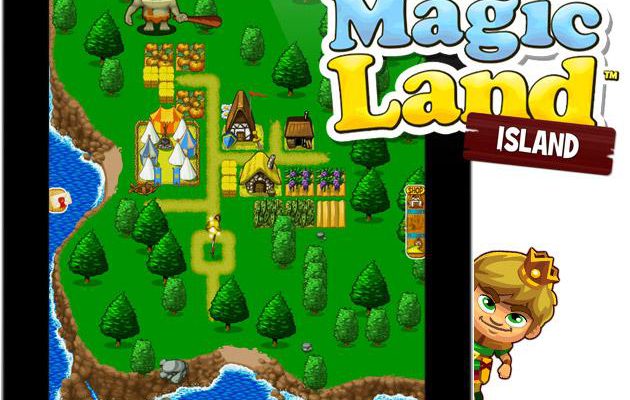 You can finally play Facebook games on your phone.

Well, at least a few. Facebook has updated both its mobile site and iOS apps and along with a sleek new design comes the ability to play HTML5 games within Facebook on your phone. Only a few titles are available right now, including a spin-off of Magic Land and the recently rumored FarmVille Express, but expect to see plenty more in the future.

Unsurprisingly, Zynga is one of the biggest early backers of the new social mobile platform, with titles like Words With Friends and Zynga Poker, in addition to FarmVille, either already playable or coming very soon. You can check out the Mobile App Showcase to see the handful of games that have already been announced. 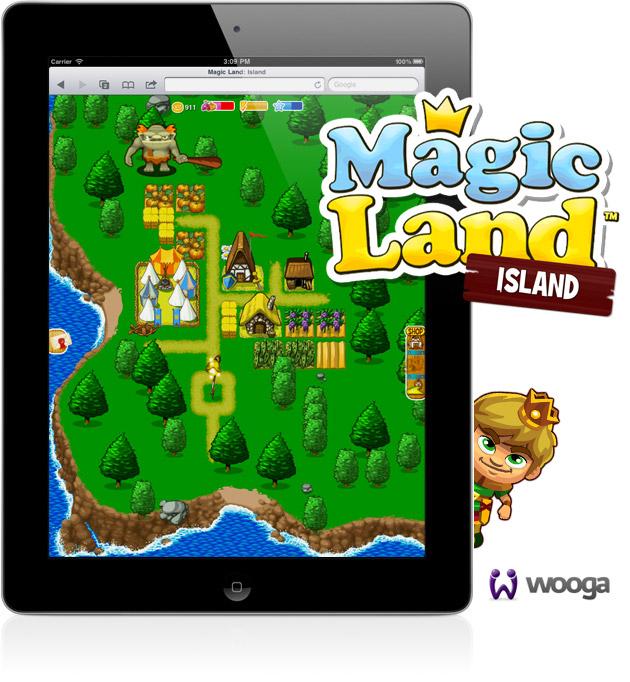 In the case of wooga’s Magic Land: Island, it’s essentially a spin-off of the main Facebook game. The two don’t connect in any way, but the HTML5 game offers similar gameplay and visuals, though tailored specifically to the mobile platform.

“We are exited about the possibilities, especially the new social distribution channels, which come along with Facebook’s new mobile apps and mobile site,” said wooga founder and CEO, Jens Begemann.

“wooga has always focused on the social experience – to build games, which are inherently social. This new mobile technology allows us to take this expertise to a whole new level: social mobile. 70 percent of our users are female and many between 35 and 45. They are also starting to look for mobile games which connect them to their friends wherever they are.”

Today Zynga is holding a press event in San Francisco where it’s expected to release more details on its plans for the new mobile Facebook.

FrontierVille Pioneer Trail gets even bigger with Ghost Town update