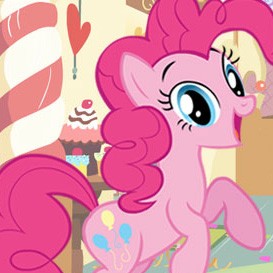 Gameloft has announced a licensing deal with Hasbro, the end result of which will be their development of My Little Pony and Littlest Pet Shop titles for smartphones and tablets. I have to imagine all you bronies out there are gleefully placing party hats atop your head. Who could blame you?

No specific release dates have been announced for any upcoming titles, but Gameloft has stated they intend to release them before the end of the year. This, of course, begs the question of what exactly these games will be. Both companies are keeping their lips sealed on the matter, although I’m pretty sure one of them will take place in a pet shop and another one will feature ponies.

In the past, EA released a Littlest Pet Shop game to iOS. It’s unclear what events led to Gameloft getting hold of the license now, but it’s pretty typical of companies to not disclose information of that flavor. Regardless, fans of both My Little Pony and Littlest Pet Shop clearly have a lot to look forward to.