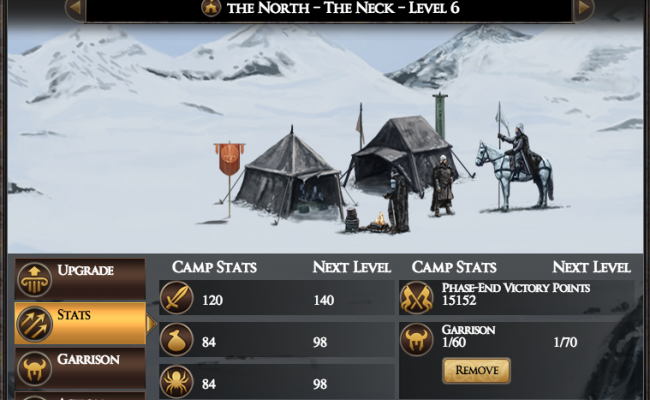 Back in January, Gamezebo’s interview with Disruptor Beam CEO and founder Jon Radoff revealed that Game of Thrones Ascent was headed to mobile. The big question was when, but the company kind of answered that today: early spring, close to the time when Season 4 of the TV show gets rolling on HBO.

Disruptor Beam isn’t going it alone either. Following up on a partnership formed for the popular web version of the game, it’s teaming with Kongregate to bring Game of Thrones Ascent to both iOS and Android.

“Since the early stages of the game’s development, our intention was always to release Game of Thrones Ascent on mobile devices,” Radoff said in a press release. “Now that we have had great success growing users and revenue across web platforms, we are excited to be bringing the game to mobile players. That’s what we’ve seen first-hand with Kongregate, and why we are excited about partnering with them for our mobile release, continuing to build upon this vast and passionate community of players.” 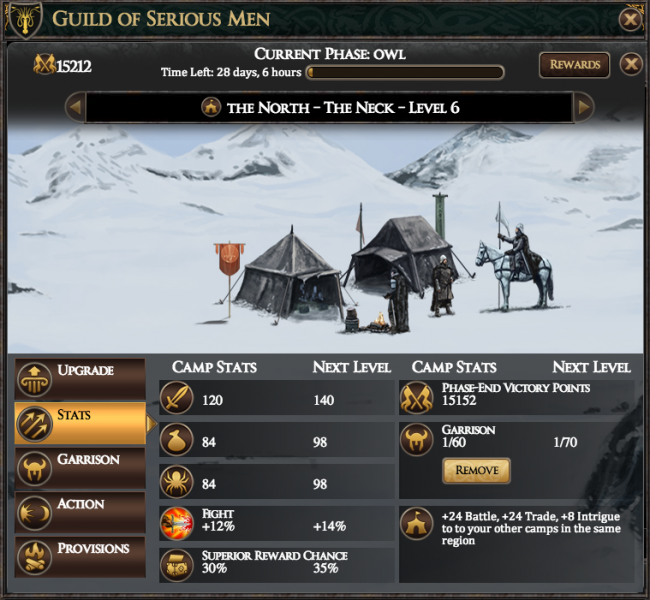 Kongregate is best known as on online games portal, but it did announce a $10 million mobile publishing initiative last year. It’s also owned by GameStop, which should help when it comes to marketing the arrival of Ascent on mobile devices.

If you’ve played the game on the web, it’s probably not hard to see the same potential Knogregate does in widening its reach to more platforms.

“Kongregate only works with select mobile developers,” Pany Haritatos, Kongregate’s vice president of mobile, said in the same release. “The agility and skills of the developer team is often as important as the game itself, and Disruptor Beam certainly has these qualities.  The Kongregate platform is a community of enthusiastic and knowledgeable gamers who look for depth and quality in the games they play. The success of the web version of Game of Thrones Ascent on Kongregate has revealed the tremendous depth of content, game mechanics, replayability and authenticity that Disruptor Beam has worked hard to enhance even more in the upcoming mobile version.”

My calendar says that spring starts on March 20, so be on the lookout for the game to pop up any time after that. We’re pretty sure Disruptor Beam may give us a heads up on an official launch date when it’s solidified too.