Game Insight talks Mystery Manor controversy, and how they plan to make it right [interview] 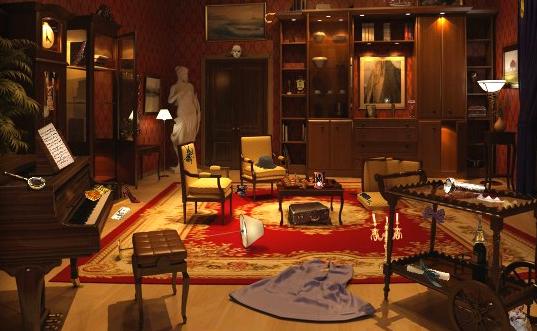 A recent update to Mystery Manor, a hidden object title for iPad, Android and Facebook, has left iPad users up in arms. The update in question removed and dramatically altered certain aspects of the game, leaving many feeling as though they’re now forced to pay real money if they want to complete the game — a scenario that was not at all present in the original version. It’s a tangled situation, and many have taken to the game’s Facebook page and unofficial forums to express their grievances. With the hopes of assuaging concerns and gaining a better understanding of the matter, we spoke with Inga Shkurina, Marketing Manager and Community Lead of Game Insight’s Moscow headquarters.

Mystery Manor has a pretty passionate and vocal fan base.  Based on some recent changes to the iPad version, they’ve taken to the internet and called for a boycott of your game.  What has them so upset?

The biggest issue seems to be that, as an unfortunate side-effect of a recent update we’ve made to the game to keep it current with new and existing mobile game standards, Mystery Manor no longer supports gifting in-game items and currency through friend codes.

Are these changes exclusive to the iPad version?  Or have they taken place across all versions of the game.

For the time being, these issues are exclusive to the iPad version, yes.

Regarding Apple’s policy – is this something new they’ve introduced, or is it an older policy that only recently came to Game Insight’s attention?

This is a recent development, and we’ve had to update the game in order to make sure the game remains available for all our players without any interruption in service.

There are thousands of free-to-play games on the App Store.  What makes your implementation of free-to-play different?  Why do your releases require changes but releases from other developers do not?

Our implementation of free-to-play gameplay isn’t different than that of other games–the real difference is that Mystery Manor is a huge game with tons of content, but also with tons of devoted players who have diligently explored much of the original game. As such, we frequently update the game with even more content updates, including more rooms, puzzles, and missions to explore to ensure that our players have even more content to play with.

Has there been any discussion with Apple about how this is affecting your business?  Do you think there’s a chance that Apple might revise its policy to let you bring gift and friend codes back?

We’ve had internal talks about this topic, and unfortunately, it seems unlikely that Apple will reverse this policy change. As such, we’re seeking alternative ways that we can accommodate our players. More information on that coming soon.

You mentioned on Facebook that you were “seeking for new ways to encourage our loyal players without breaking any terms and conditions.”  Can you elaborate a bit on that?  What new things are you considering?

We’re exploring all options. It’s a bit too early to discuss, unfortunately. 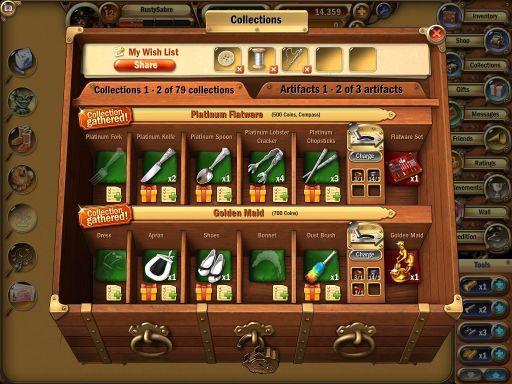 Game Insight publishes a number of games on the App Store.  Will this policy change affect the way other games are administered?  Or, in terms of Game Insight’s current catalogue, is this exclusively a Mystery Manor problem?

Is there a workaround here?  Could iPad owners be given a chance to transfer their games to a different platform, like Facebook or Android?

As mentioned, we are exploring as many different alternatives as we can and hope to have updates shortly.

Moving forward, how do you plan on calming the dissent amongst your userbase?

We understand that our devoted Mystery Manor players aren’t happy with this change and will post updates on the situation as soon as we can, including updates on the measures we’ll ultimately take to do right by our players.

Has this experience soured you on developing for the App Store?

Mobile game development is a constantly growing space with evolving standards, hardware and software updates, and many other changes. We’re still going to continue developing games for both iOS and Android as we always have, but with increased understanding that some of these changes can have negative impacts on our users and their experience with our games. At Game Insight, user experience is extremely important to us, and while we know this issue has been a great source of frustration for our fans, we’ve also been extremely frustrated that, fundamentally, it has led to an unsatisfactory experience for the players.

We’d like to take this opportunity to reiterate that we understand players are upset, that we’re deeply sorry for any and all distress and inconvenience they may have experienced, and that we’re actively working on solutions, and will keep you posted. We’d like to once again thank our players for their patience, and for their support.