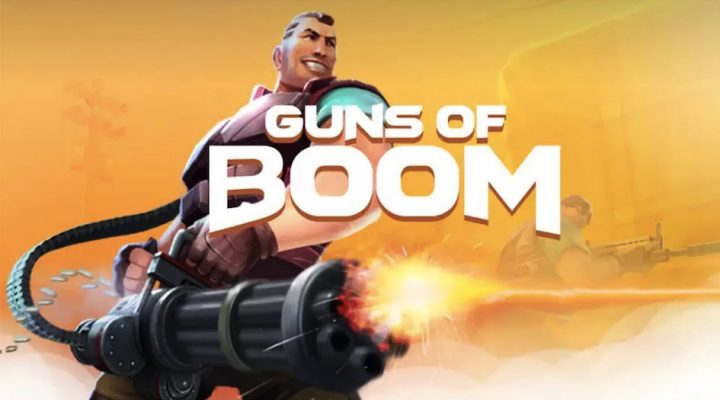 It’s not that much of a surprise that Game Insight is working on an eSports mode for Guns of Boom. After all, the 4v4 shooter is one of the few games on mobile that lends itself to the new watching-people-do-awesome-stuff-in-videogames trend.

The new mode is going to be called the eSports Pro mode, and Game Insight is working on it in conjunction with the likes of NaVi, Virtus.pro and SK Gaming. If you don’t know who they are, they’re pretty big hitters in the world of eSports teams.

Fairness is the name of the game. Player’s stats like health and weapon upgrades will be normalized, so the only thing that’s going to decide the winner is who’s the best at pushing the right buttons at the right time.

Combine this with the AR spectator mode that Game Insight updated the game with earlier in the year, and you’re left with a package that’s screaming out loud that mobile eSports should be taken seriously.

The eSports Pro mode is set to land on Guns of Boom sometime in 2018. And with the game having been downloaded by 20 million people around the world already, there’s a pretty good chance it might do pretty well.

AQuizMatics is an addictive puzzler that’s good for your brain