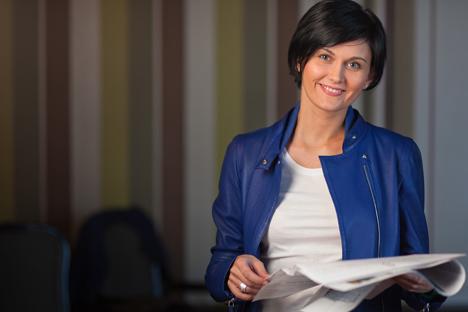 It’s a tale everyone has heard before: woman plays a lot of MMOs, joins a gaming start-up with some of the members of her guild, and eventually leaves to head up her own multinational mobile/social gaming company.

Actually, maybe the story of Alisa Chumachenko isn’t a very common one. But while the CEO and founder of Game Insight may not have taken the usual route to the executive level of the industry, that doesn’t mean she has any less insight (no pun intended) into where mobile and social games are headed.

In fact she might have more than most people because of the way Game Insight has had to shift focus in its three years of existence. Though its original aim was to create casual titles like city builders and hidden object games online, the state of social gaming during the company’s infancy forced it to switch gears quickly to tackle the mobile market.

“We started on Russian social networks, then we came out of our local market and became global, with games on every possible social network you have probably ever heard of, and then we launched on Facebook,” Chumachenko told Gamezebo in a recent phone interview. “It was a pretty hard time, when the developers would not be able to make a successful gaming business on Facebook because the cost of user acquisition two years ago was extremely high. So we turned our development to mobile and became a successful mobile company.”

She emphasizes that Game Insight shouldn’t be pigeonholed, since so many of its games are spreading out to multiple channels. Citing the investment that Facebook has made to help developers go cross-platform, titles like The Tribez that already found success on smartphones and tablets are launching on the web as well.

Others, like Dragon Eternity, are going the opposite direction. The fantasy MMORPG was initially playable on iPad and its own website, but expanded its reach to Facebook, iPhone, and Android devices earlier this month. Chumachenko admits that it takes a lot of extra effort to make a game feel native to each different platform, but it’s work that pays off in player satisfaction. 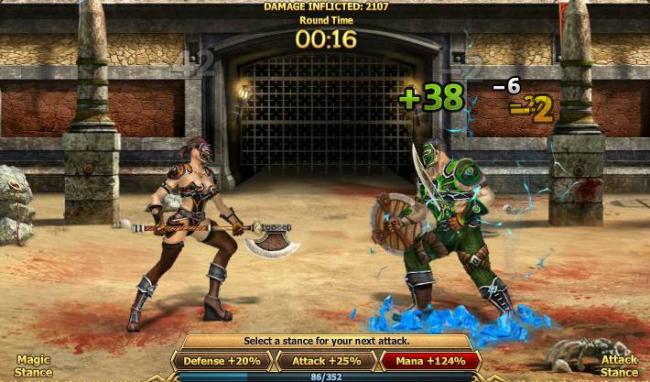 “We feel like it’s a totally different user experience, not even just web or mobile, but even for different operational systems on mobile, for example,” she said. “Even if you use Unity and the technology is the same, the user experience will still be different. We very much care about our user experience. We tailor to each audience. So yeah, we do invest a lot.”

In the case of Dragon Eternity, there’s also a personal investment on Chumachenko’s part. Because of her background as an MMO player, it’s easy to believe her claim that the game has been in the works for 10 years. And players might be surprised to know the CEO can be found in-game sporting a Level 43 character with her own distinct look.

“I have this nice avatar to go with the white dragon that you see,” Chumachenko said.  “That was an avatar made especially for me because I asked the developers to make the avatar with the dragon, and it has a story behind that, which my writers wrote for me, so it’s very nice.”

It’s also not something she plans on letting fade away any time soon. Explaining the need for a constant content development cycle for all free-to-play games – but especially for MMORPG – she is emphatic that once a world is built, it needs to be tended to on a regular basis.

“It’s never going to end,” Chumachenko said concerning plans for the future of Dragon Eternity. “For these 10 years I’ve been in gaming, I’ve seen a lot of MMO titles, and what I know about them is [the players] will leave according to whether the company will make content updates or not. Once you stop making content updates, every project will die very soon.” 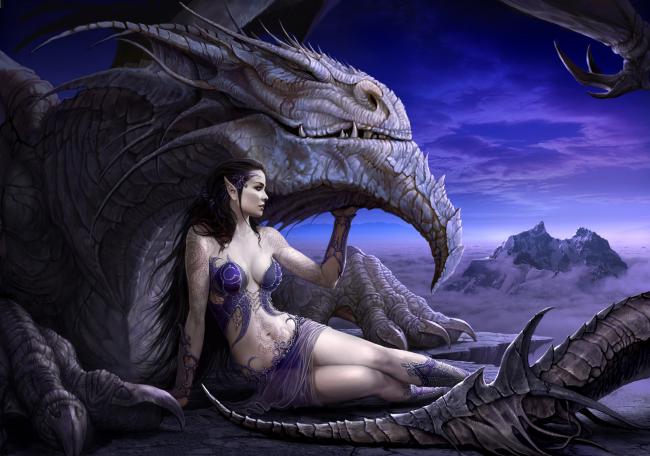 Another title with special meaning to the employees at Game Insight’s original office in Moscow is its upcoming multiplayer tank battle game, Tank Domination. Marketing PR Manager Laura Casey chimes in that in order to be an Eastern European developer, you have to make a tank game, and with 10v10 battles using an interface specifically crafted for touchscreens, it certainly fits the bill.

It also sounds like a daunting technical challenge at a time when some mobile developers are choosing to sidestep action-oriented multiplayer content in favor of asynchronous solutions. Yet Chumachenko points out the expertise of her employees and explains that having a couple dozen people blasting away at each other at once won’t be a big deal.

“The development team behind Tank Domination has a background in hardcore MMORPGs,” she said.  “On the technology side and everything that [deals with] online and server technology kind of stuff, we are very experienced. Also, you’ve probably heard it, but in Russia we have a lot of talented engineers, so it’s not a challenge.” 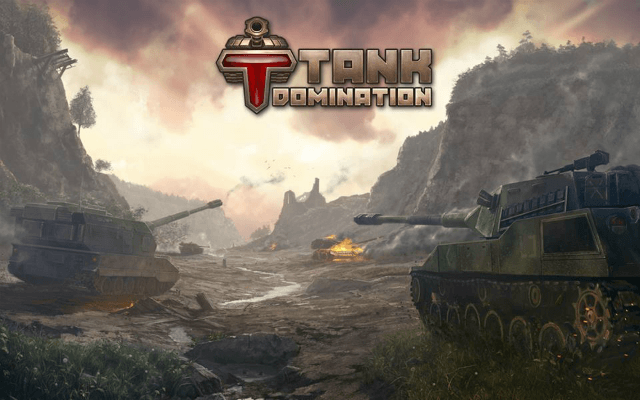 Tank Domination is expected to blitzkrieg through the App Store soon

One area where Game Insight does still face some challenges is in localization, something that comes with the territory for a company intent on having its products adopted in both Eastern and Western markets. The sci-fi RPG Starborn Wanderers had some dialogue oddities when it hit the App Store in the U.S., but Chumachenko says the company is working hard on those types of issues and hopes “you see progress pretty soon on that.”

Even so, Game Insight has been able to successfully navigate the tricky dance of making its titles palatable to audiences whose tastes can vary wildly. As it turns out, the common denominator between any of the various markets is that they all appreciate quality.

“I think that the most important thing is the quality of the content,” Chumachenko said. “Of course we can speak about a lot of small details that make Japanese or Korean games different compared to U.S. games, but I think that in general, and especially if we are talking about casual games, which are similar for everyone, if you invest in the creation of good games they work in every market.” 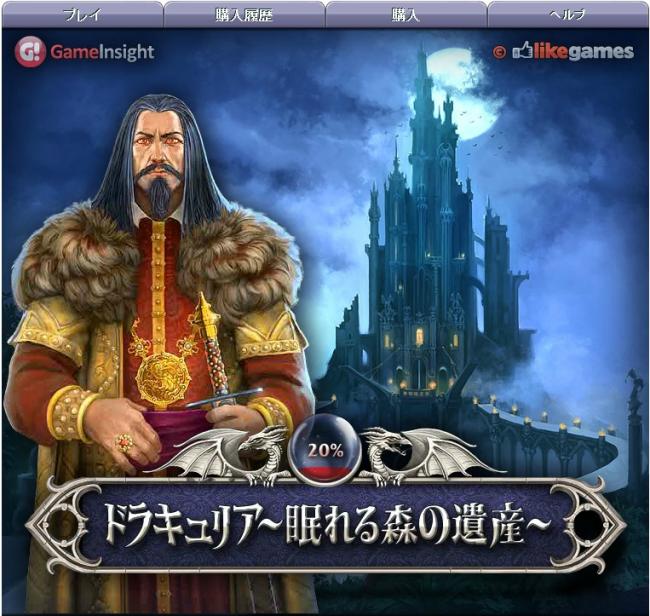 Legacy of Transylvania as it appears on Japan’s Yahoo! Mobage network; Game Insight’s “every market” approach

Perhaps the most important word in that last statement was “games,” as in plural. Chumachenko knows it’s going to take a steady stream of popular, profitable titles to ensure the longevity of her company in an industry that morphs so rapidly.

That’s a tall order, but the gamer-turned-CEO is in it for the long haul, and she sounds confident that Game Insight is built to last.

“I never wanted to make a company with one successful game,” Chumachenko said.  “Me and my team, we came to create a company who will stay for a long, long time on the market, and who’ll be able to bring a lot of really good games to the users. This is, I think, the most important thing. And I think that we’re moving in the right direction in building this company, because Game Insight already has in its fabric, good games, and we’re very proud of it.”