Gabriel Knight: Sins of the Fathers remake slated for 2014 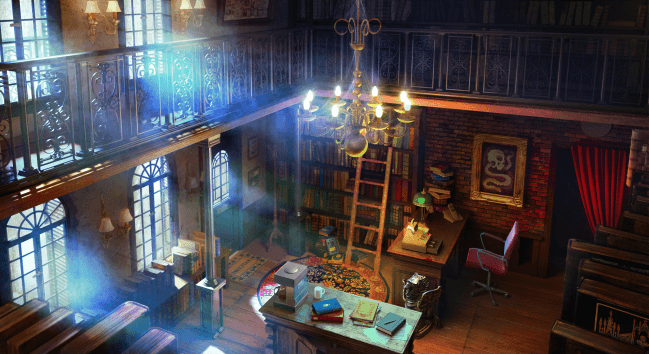 Jane Jensen, creator of the original Gabriel Knight series from way back in the early 90s, has a pretty exciting announcement this week for fans of the classic line of point-and-click adventure games: her development studio Pinkerton Road has officially acquired the Gabriel Knight licensing rights from Activision. And what do you think they’ve been doing with those newfound rights over the last year or so? Why, recreating the original Gabriel Knight adventure from scratch to commemorate the game’s 20th anniversary!

The Gabriel Knight saga follows the harrowing adventures of the titular bookstore owner and struggling novelist, as he makes his way through the voodoo-infested swamps and back alleys of New Orleans, and outwits the evil legion of shadow-hunters known as the Schattenjägers. Set for release at some point midway in 2014, Gabriel Knight: Sins of the Fathers is being completely reinvented from the ground up under Jensen’s acute oversight, with full retina display visuals and new voice acting performances for when the game launches on PC, Mac, iPad and Android. 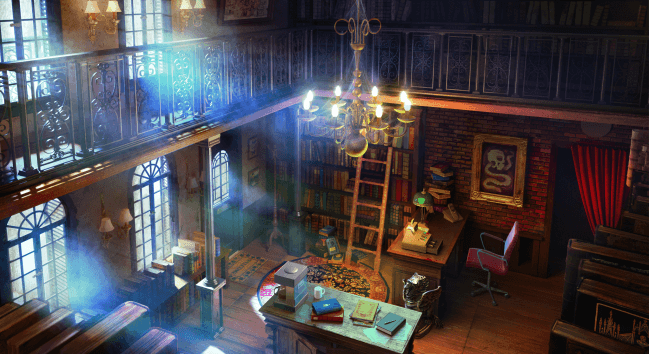 This will be Jensen’s first Gabriel Knight-related project since the creator left Sierra Online in 1999, and she couldn’t be more excited about getting to revisit one of her most beloved creations in this manner: “I’m thrilled to be back at work on Gabriel Knight and to bring this classic game to a new generation of players,” Jensen says. “It’s going to look and feel like a brand new title. But never fear, 100% of the original Gabriel Knight: Sins of the Fathers is here. I hope both existing fans and new players will love it.”

Any long-time Gabriel Knight fans out there who are overjoyed by this news? Any newcomers who can’t wait to be introduced to this true classic point-and-click adventure for the first time? Be sure to let us know your thoughts in the replies, and check out the upcoming remake’s official website for more Gabriel Knight goodness!

Episodic crowdfunding: The ingenious financial model of The Last Door