Home / News / Fruit Ninja sequel in the works, not what you’re expecting

Fruit Ninja sequel in the works, not what you’re expecting 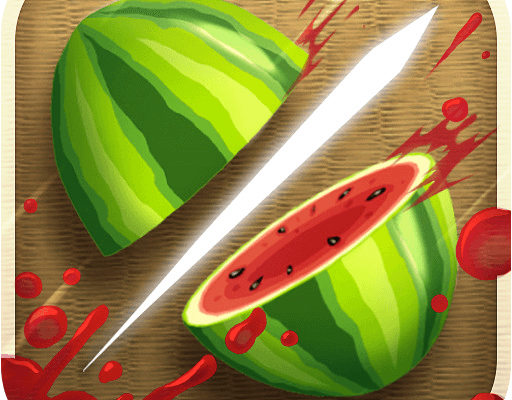 All right, everyone. I need you to sit down for a moment. I’ve got big news: There’s going to be a sequel to Fruit Ninja. Well, OK, that’s not actually the crazy part of this story. The crazy part is that the newly formed Halfbrick team in Sydney will be developing the game, and it sounds like it will be radically different than anything the series has seen before.

Halfbrick is setting up a new office in Sydney after securing a (presumably substantial) portion of New South Wales new $3 million Interactive Media Fund. According to the Illawarra Mercury, Halfbrick’s let some information about the sequel out, too.

The game is due out in 2012, initially for iOS (though other formats will follow). On top of that, the game will feature players launching fruit to knock ninjas off their towers, “with each fruit having special powers.”

The New South Wales government’s Interactive Media Fund was set up to provide $3 million over two years to help support the development of digital content like games and “transmedia projects.”