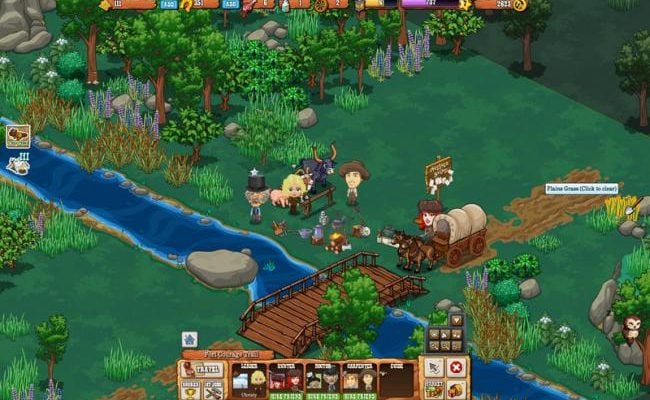 Today FrontierVille is getting its biggest expansion yet in the form of the Pioneer Trail, which not only puts an increased focus on the story, but also offers the biggest game board in any Zynga game to date.

The expansion allows players to explore three brand new areas: Beaver Valley, High Plains, and Avalanche Pass. In fact, according to Zynga all together the new expansion is five times the size of any of the developer’s past games. 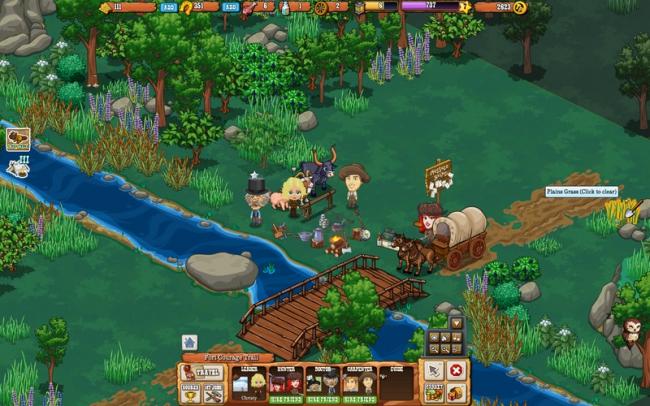 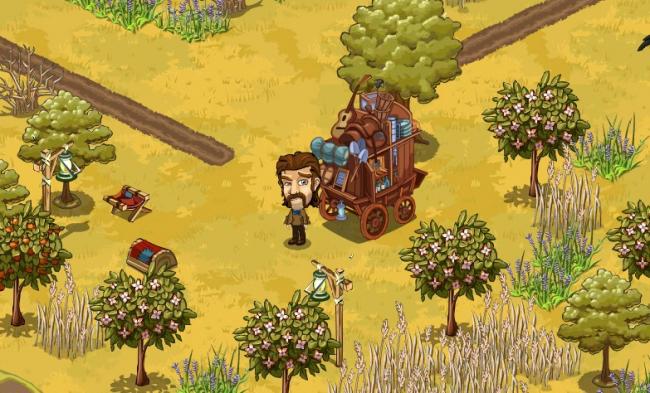 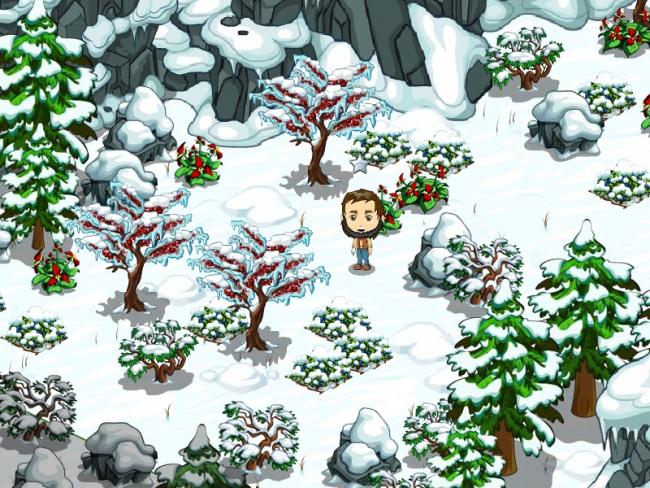 In an interesting twist, the game doesn’t force you have a whole lot of friends playing, but instead lets you team up with three players on your adventure, each of which will take on a different role like doctor, carpenter, and hunter. The game now features a much deeper story that not only includes several plot twists, but also features a choose-your-own-adventure mechanic.

Delving into the Pioneer Trail won’t affect your current homestead, which will be right there waiting for you when you get back. You can enter the new expansion by heading into the main FrontierVille game.

Stay tuned to Gamezebo as we dig into the expansion to see whether or not it’s worth your time to set out on the Pioneer Trail.