Free in-game items up for grabs in Lords Mobile 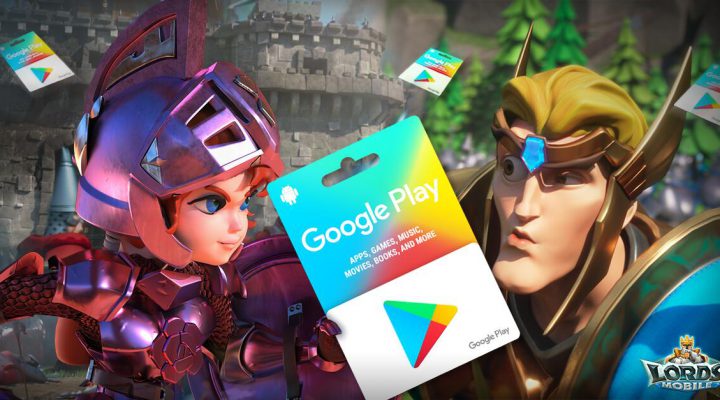 You can grab loads of free in-game items in Lords Mobile right now thanks to a co-promotion between IGG.com and Google Play.

IGG.com, developers of Lords Mobile, are offering users worldwide Awesome boxes in the game once you redeem the codes from Google Play gift-cards bought in relevant retailers.

Gems, VIP points, Frostwing chests, Speed up tokens, and other resources are all available to those of you based in the United States for example. 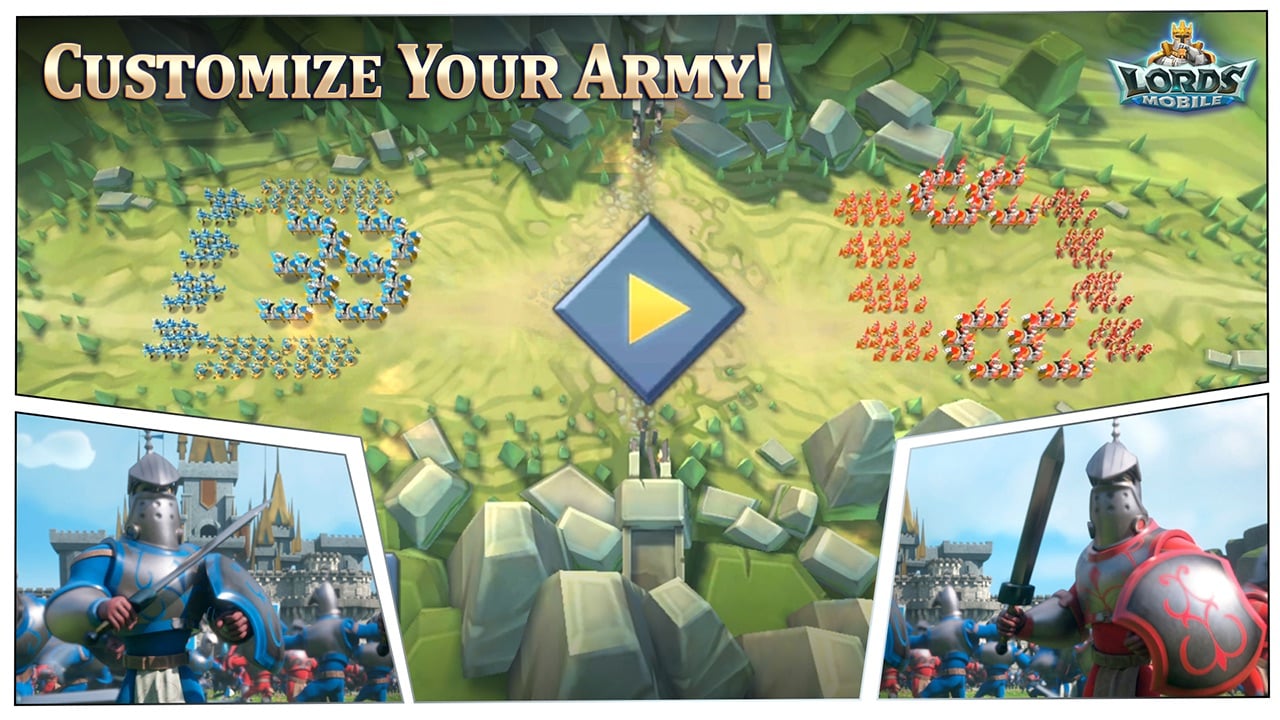 So how do you get your hands on these virtual goodies? Well, all you have to do purchase a Google Play gift card valued over USD 20 at either 7-Eleven or Family Dollar. The 7-Eleven promotion runs from the 1st to the 31st of September – but you can grab the vouchers in Family Dollar right now. So go!

If you’re not based in the US please check the official Lords Mobile site here for more details on how you get involved with this promotion however.

If you’re unsure about what Lords Mobile is about though, let us explain. For two years now it has been lording it over the app stores and dominating the multiplayer strategy RPG genre. It has 150 million players globally, an Android Excellence Award, an impressive 4.4 / 5 rating on Google Play, and many more accolades besides. 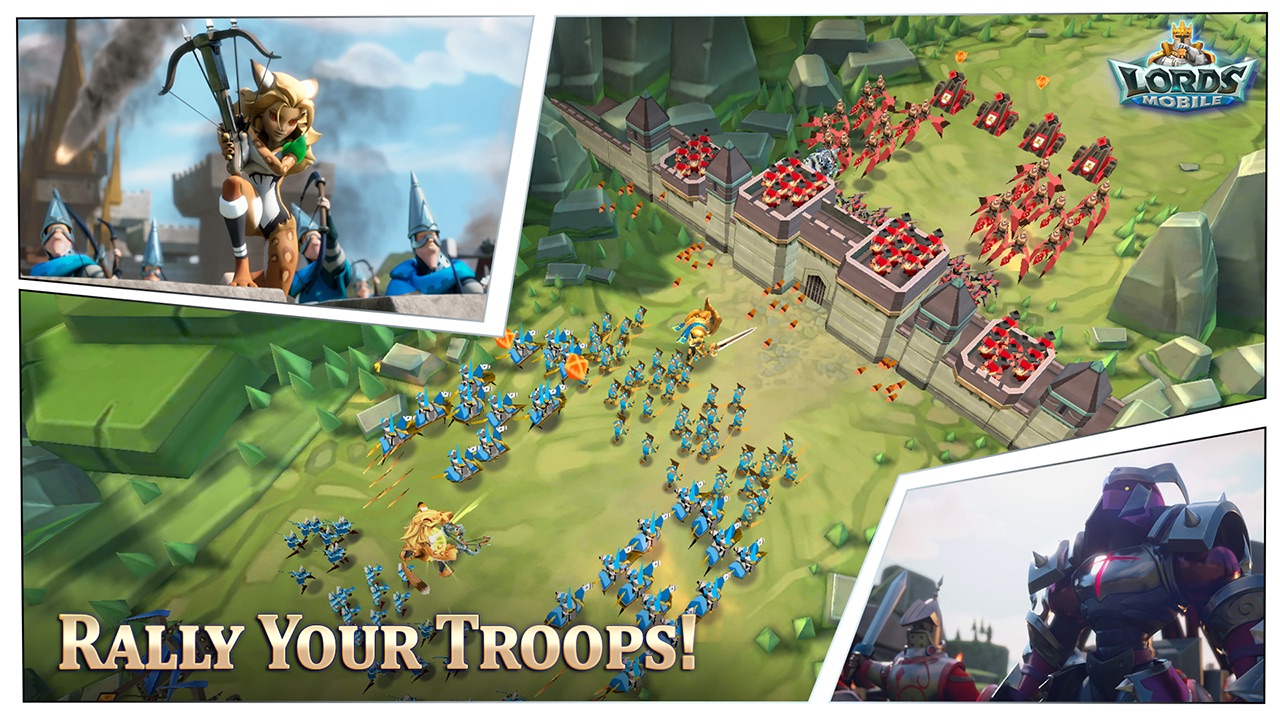 The backstory to the gameplay happened a long time ago – in an Ancient kingdom the Emperor of your magical kingdom has died, leaving behind a swarm of noblemen and noblewomen fighting it out for power and influence in the resulting vacuum. Also, to make life even trickier, some monsters have shown up.

You play as one of these lords or ladies, sending your armies out to conquer territory and defend your strongholds. It’s a frantic war of all against all, and completely brilliant.

Get involved in this giveaway by downloading Lords Mobile for free on Google Play and the App Store right now.

It’s time to defend the world in Shaq Fu: A Legend Reborn, now on mobile