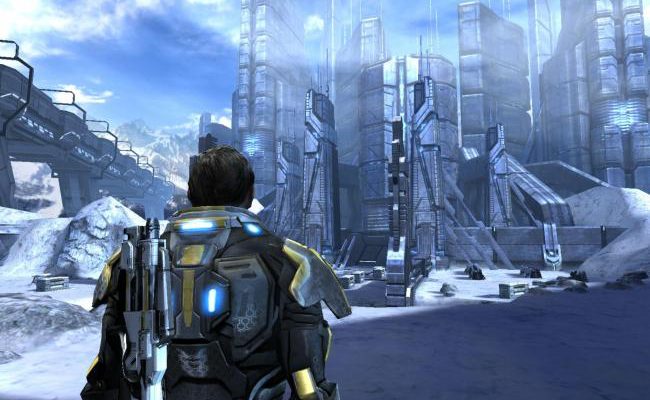 Cha-ching!  It’s the weekend, and that means you have a little extra time to play some games.  But first you’ll have to buy some.  What should you pick up on the cheap?  Find out the hottest deals in our weekend sales roundup!

This weekend there are a slew of great strategy titles on at GOG.com (Empire Earth in particular sucked away hundreds of hours from my life a decade or so ago), a great sale on iOS games from the Kieffer Bros, and a chance to pay whatever you want for the puzzle game The Oil Blue.

Did we miss any great deals this weekend?  As always, we encourage you to let us know in the comments below. 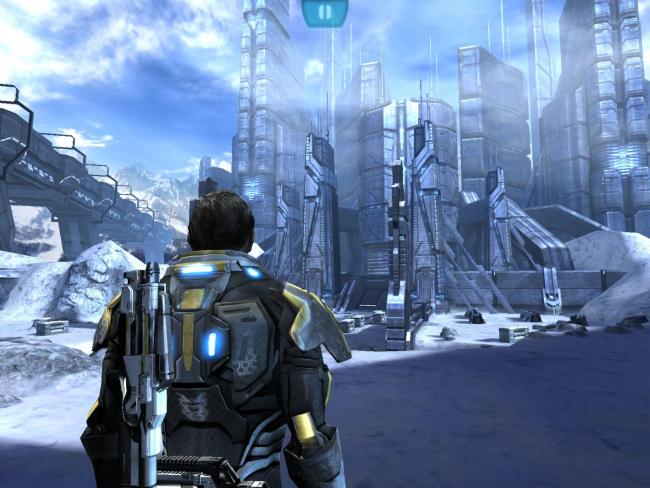 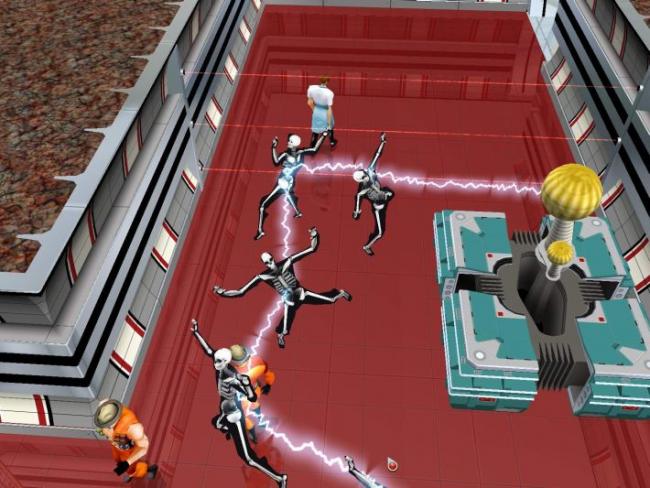 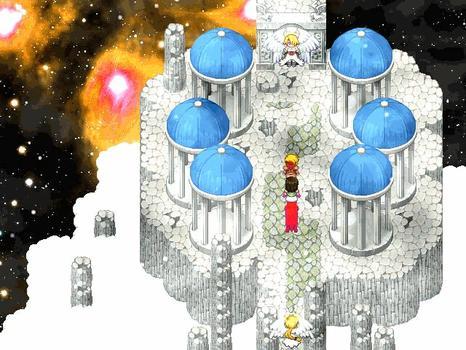 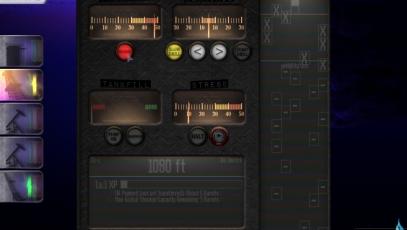