Home / News / Free Games and Sales: Ultima, The Journey Down and more!

Free Games and Sales: Ultima, The Journey Down and more! 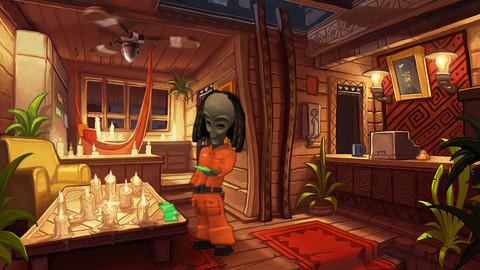 Welcome to our weekend deals round up, or this week’s selections might fittingly suggest, the best weekend deals roundup of 1992.  Why 1992?  Because it’s full of classic games from that era and nostalgia-inspired modern releases!

On the classics front, GOG.com is offering 60% off old school EA titles.  That means savings on the Ultima series, Wing Commander and Populous games – even SimCity 2000 and Syndicate!  On the more modern side of things, iOS gamers are being treated to a trio of action-RPG titles that look like throwbacks to the glory days of the Super Nintendo, as well as two adventure games that could have come from the glory days of LucasArts design.

Did we miss any deals worth mentioning? Please let us know in the comments below! 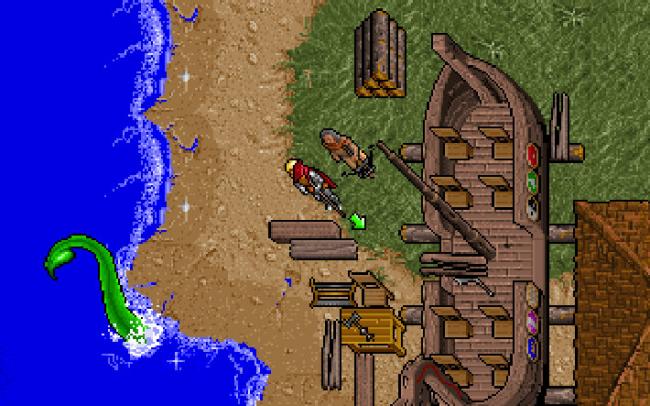 Pay what you want to get the following games on Android; 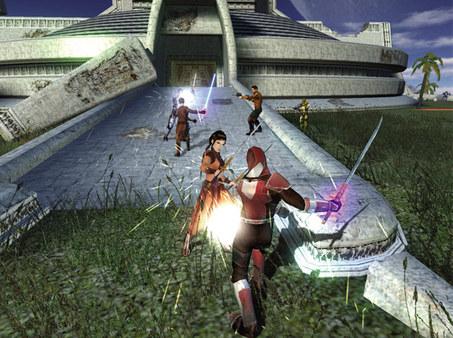