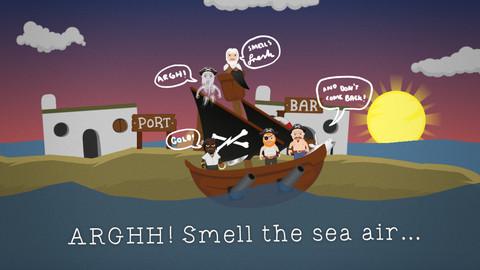 Looking for a great adventure to get lost in?  How about a trip to the stars? Or a voyage across the sea in your very own pirate ship?  Don’t worry – our weekend deals roundup has you covered.

While there are a few great bundles happening this weekend, adventure gaming fans will want to pay special attention to the deal at GOG.com this weekend.  A number of full season Telltale Games releases are 85% off.  That means you can get every episode in a single storyline for less than the cost of one!

Did we miss any great deals? Be sure to let us know in the comments below! 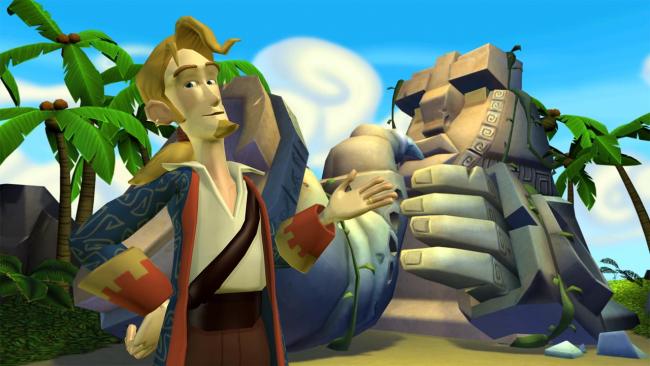 Prices are for full seasons, not just single episodes! 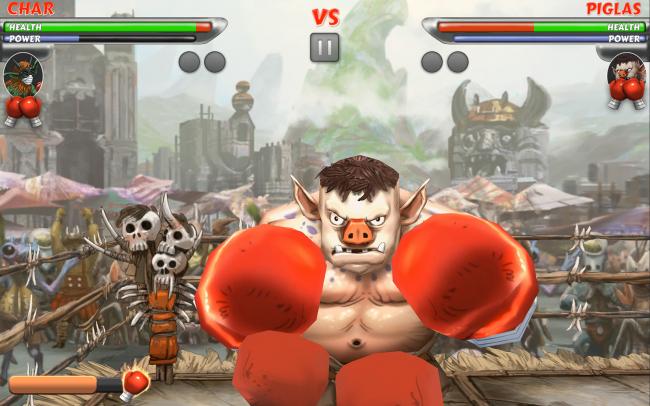 Pay more than the average price and get the following games; 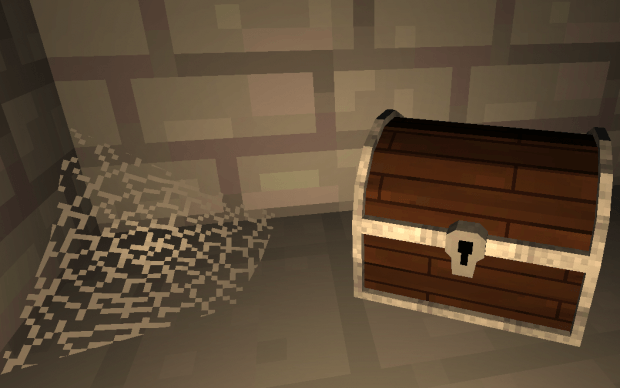 Pay more than $1 and get the alpha stage builds of;

Pay more than $4 and get the above, and the alpha stage builds of; 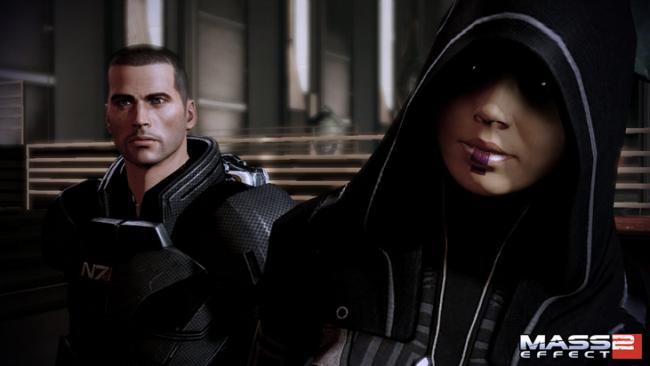 Pay what you want to get; 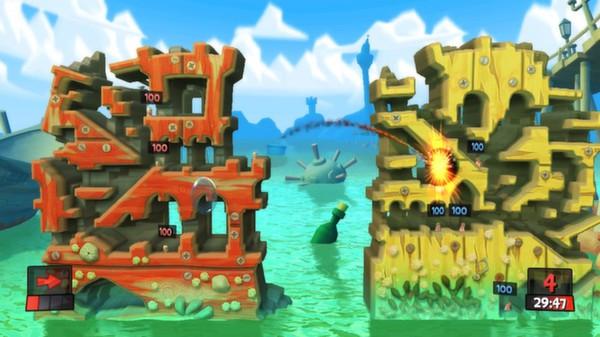