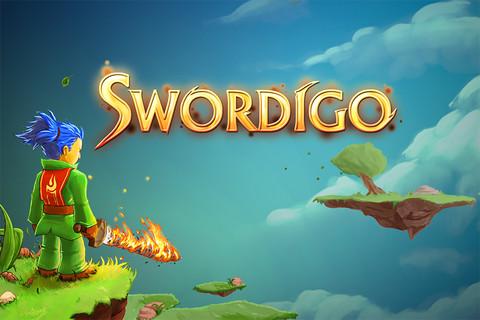 Good news!  There aren’t many sales this weekend.  It’s ok, though.  After having overspent on Christmas, New Year’s, and all the sales in-between, your wallet could probably use a break.

That said, there are still a few great deals worth highlighting this week, including a top-rated game that earned 5 stars here on Gamezebo for FREE!  Can you guess which one?

If we’ve missed any deals (and we’re hoping we did – it’s like tumbleweed this week) please let us know in the comments below. 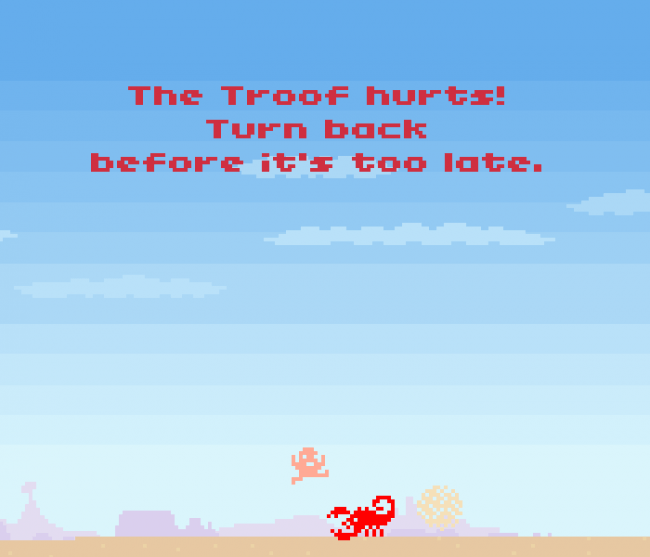 Pay $10 and get the following; 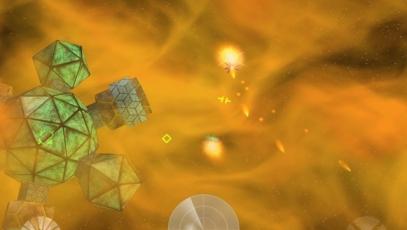