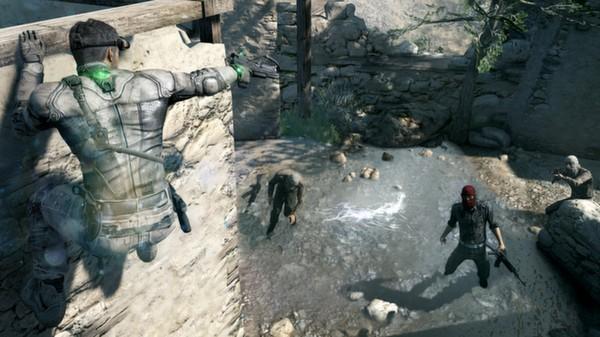 Whoever said that a little shameless self-promotion could be a bad thing? Certainly not us, because this week a lot of great deals in gaming are coming right to you straight from Gamezebo! From indie game bundles to get you ready for switching back to school mode, to awesome price cuts on some recent PC and Mac releases, Gamezebo has got you covered this week.

But of course, it wouldn’t be fair not to give a shout out to all the other great places on the web that are offering just as many amazing deals this weekend as well, like the iOS App Store, GOG.com, and Amazon’s Indie Game Store. So it only goes to show that whatever gaming camp you may be from, everyone can still come together for the good of free games and sales!

And as always, if there happen to be any other places out there in the vastness of the internet with a great gaming deal or two that we may have missed, be sure to let us know about all the discounted goodness in the replies!

Back to School Gamer Bundle

Pay what you want and get the following games for Mac;

Beat the average and also get the following games for Mac; 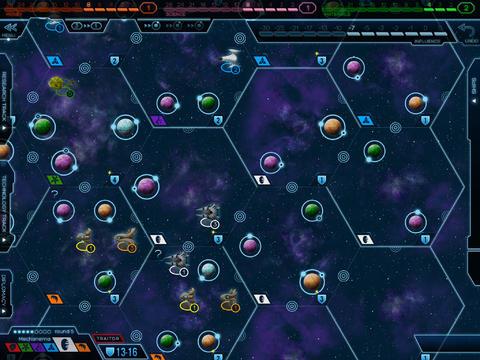 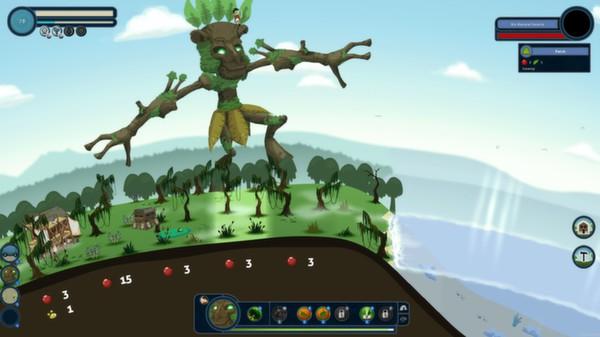 Save 50% on 12 select strategy games, including; 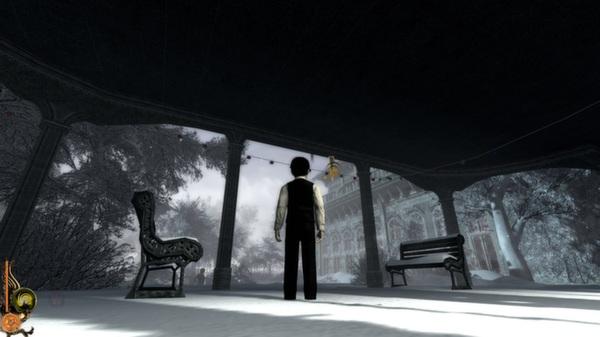 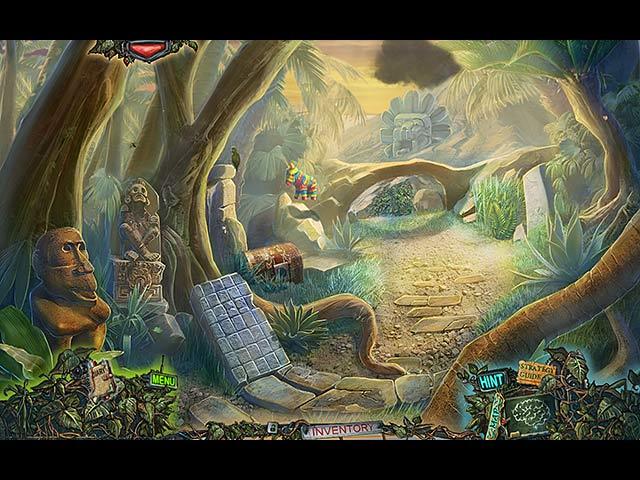