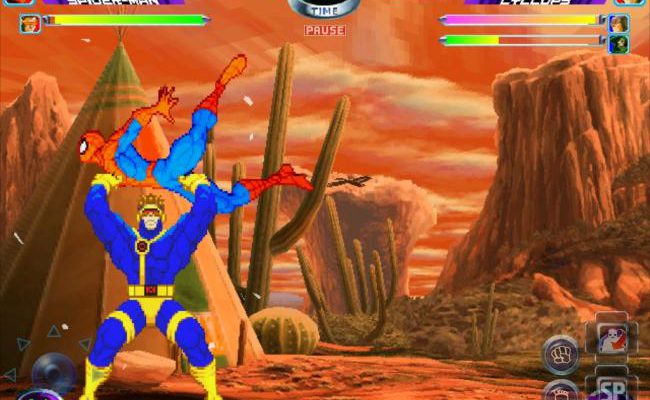 It’s the Friday of E3 week, and we’re exhausted. Whether at the show or covering it from the homefront, the entire GZ crew is beat. So are the developers who are usually so eager to set up sales, so… there’s not a ton to pick from this weekend.

Having said that, the deals that have managed to emerge from the industry’s collective E3 hangover this weekend are top notch and well worth checking out.  After all – when you’ve spent all week reading about the games of tomorrow, don’t you deserve a break with the game sales of today?

As always, please let us know of any great deals we missed in the comments below. We’re fantastic deal hunters, but we’re not omnipotent (despite what I tell myself in the mirror each morning). 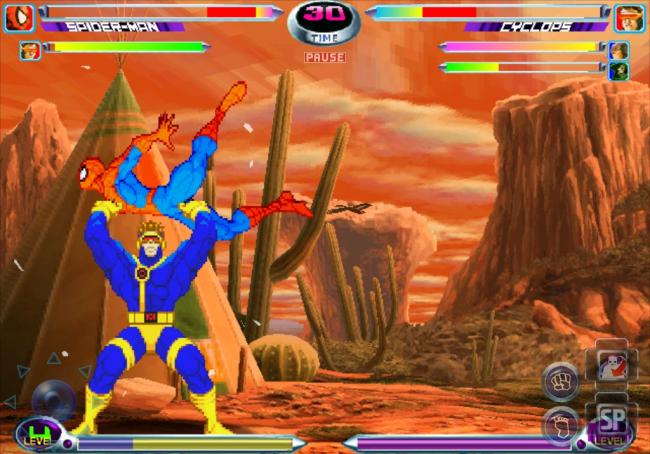 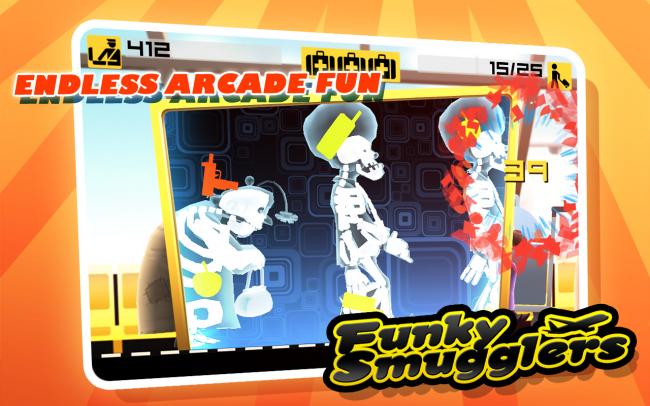 Beat the average and get; 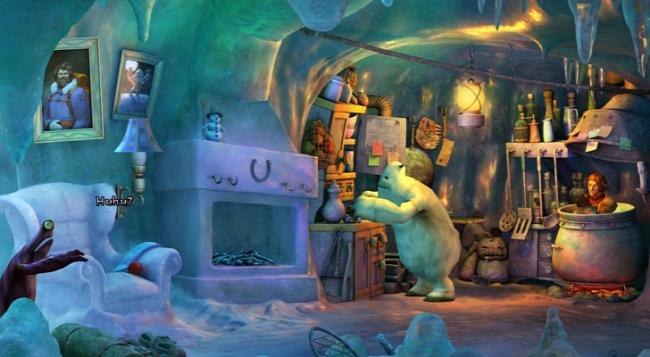 Ghostbox Developer Diary #2: There’s a Cow on my Dragon!