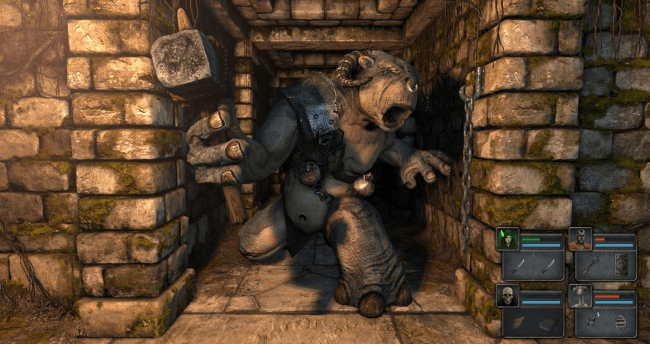 Being the online news source that we are, I’d like to think that most of us here at Gamezebo stay pretty privy to the current events that go on in the world. And if there’s one current event in the world of gaming that everyone seems to be talking about today, it’s the unheard-of milestone that Rockstar Games has managed to achieve this week with their highly anticipated Grand Theft Auto V: making $1 billion in only three days.

Now while most people are looking at this in the light of what it means for gaming, and what kinds of things could be possible for AAA franchises in the future, I’ve been busy thinking about all of the great video games I could score with that cool $1 billion! And given all of the great new sales going on this weekend, not only would I be able to buy everything on this list without blinking an eye, but then I’d still have enough left over to buy every other video game in existence, and maybe an ice cream cone or two.

So as always, if my mind has wandered too much in thinking about how I would spend my theoretical billion, be sure to let me know of any other free games and sales that I may have missed down in the replies! 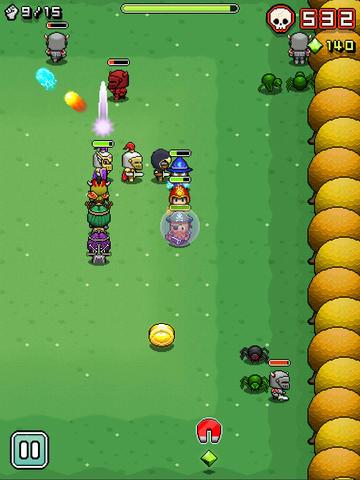 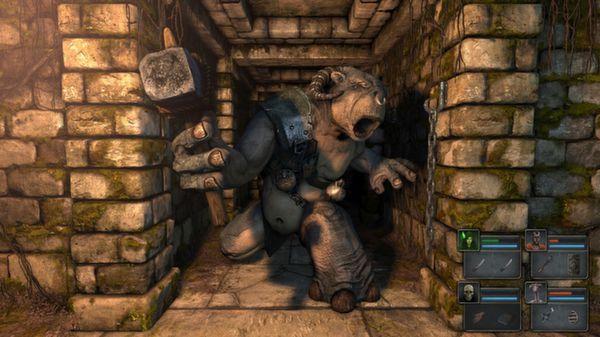 Save 60% on 18 engrossing role-playing games, including; 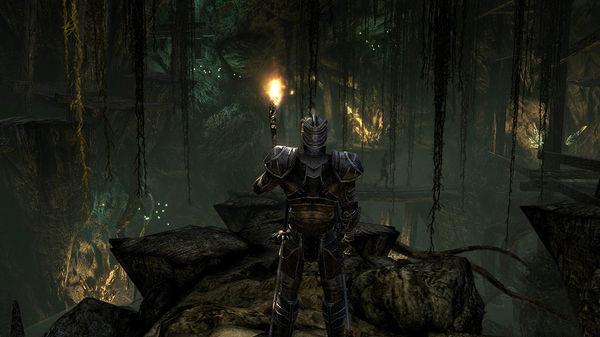 Pay just $5.03 and get all of the following great indie games; 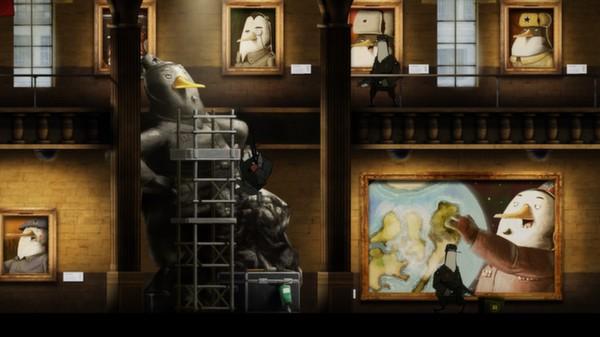 Pay what you want and get the following games; 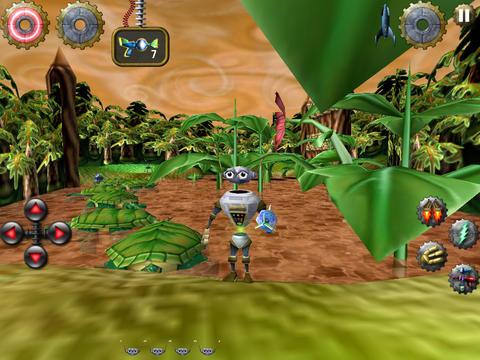