Free Games and Sales: Legend of Talisman, Botanicula and more! 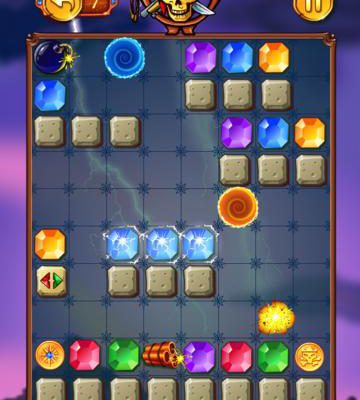 It’s the age-old question that has plagued society for as long as anyone can remember: which came first, the free game or the video game sale? While some would say that offering up your games for free is the best way to get your name out there, sometimes a simple price drop can also have some pretty great things in store as well. And honestly, I have no idea where I was trying to go with this. So on to all of the free games and sales you’ll be able to scoop up this weekend!

In addition to some truly there’s-no-way-I-could-ever-pass-these-up deals going on over at the App Store, the real point of interest this week is happening in the Humble Bundle camp. Not only are they featuring a massive Origin bundle for those of you who like to dip your toes into the hardcore gaming camp every now and then, but there’s also an amazing indie bundle that includes a handful of some of the highest-rated games we’ve had the pleasure of playing here at Gamezebo.

And as always, if you managed to scope out any free games and sales we may have missed this week, be sure to spread the love down in the replies so we can all boost up our ever-growing backlog of must-play games! 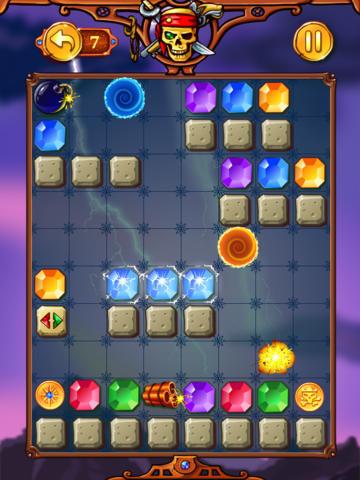 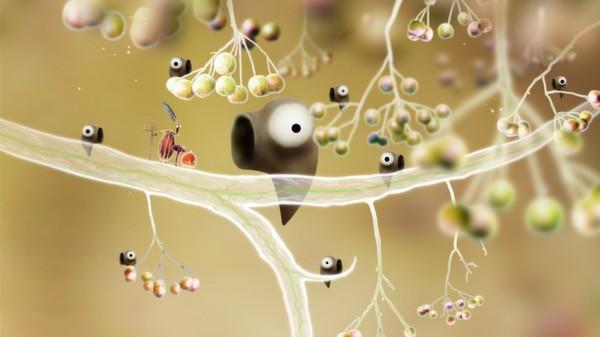 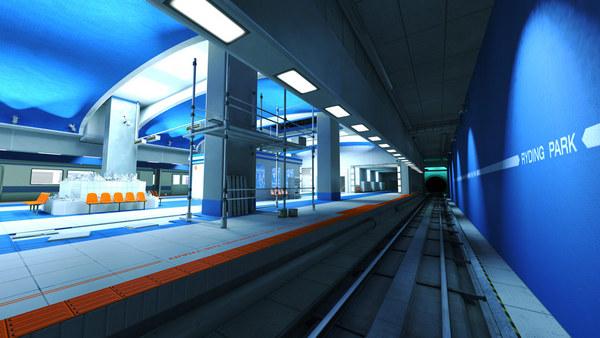 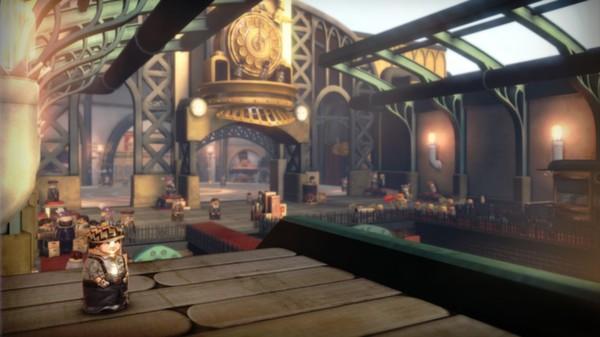 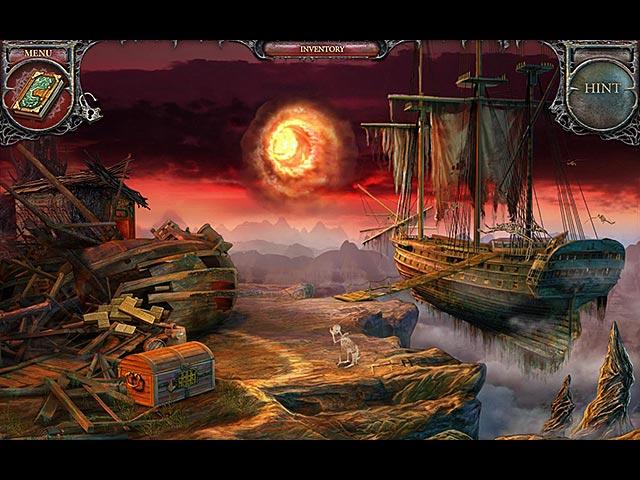 Gamezebo Mac Game Deal – Get the Mac version of RollerCoaster Tycoon 3: Platinum for $4.99.

5 time periods we’d like to see in future Plants vs. Zombies 2 updates