Free Games and Sales: Gardenscapes, The Incident and more! 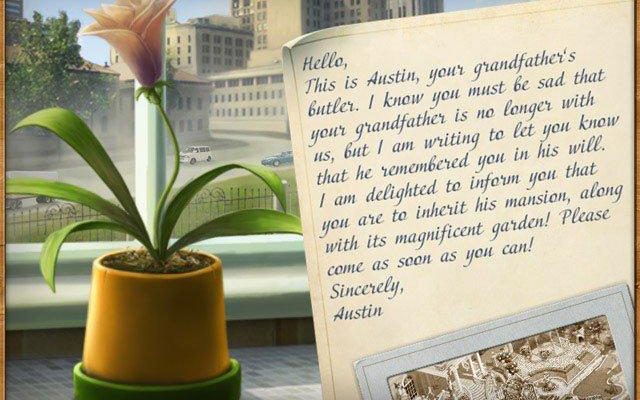 Every Friday, we here at Gamezebo like to round up the best deals for our readers.  But unlike most weekend roundups, this week’s is particularly special.  Why?  Because there’s a deal in here that you’ll only find on Gamezebo!

The Name Your Own Price Bundle is available right now at deals.gamezebo.com, and collects six terrific casual games for one low price.  And if that’s not your cup of tea, don’t worry – there are still plenty of other great deals to be had this weekend.

Did we miss a mentionable deal? Be sure to let us know in the comments! 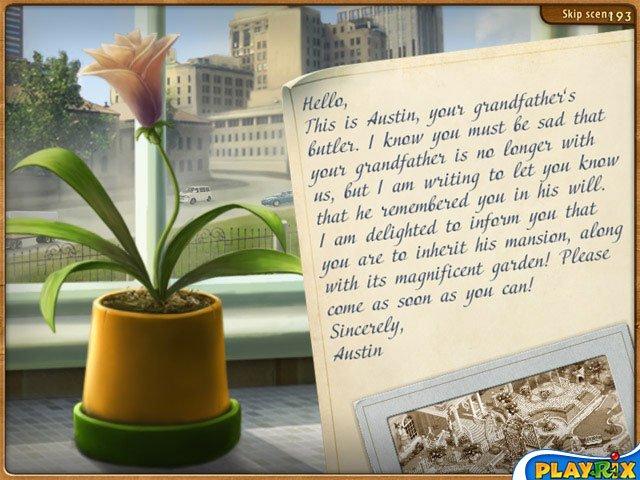 Name Your Own Price Bundle

Pay anything you want and get; 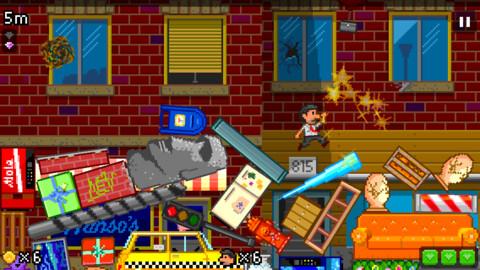 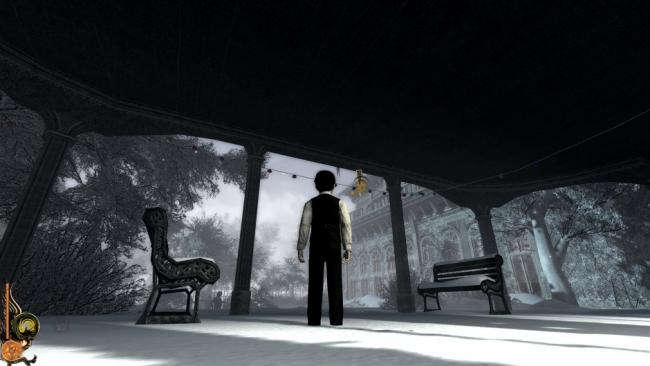 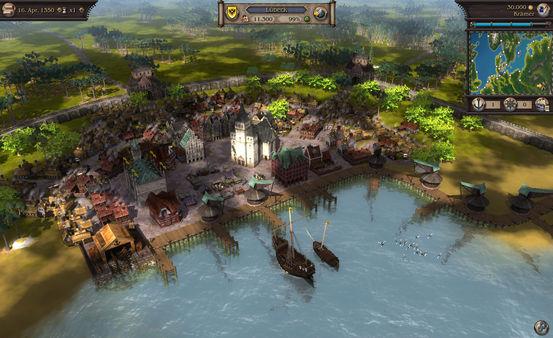 Groupees: Be Mine 8 Bundle 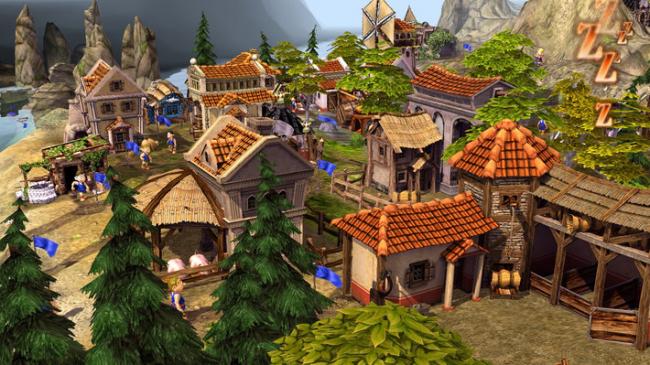