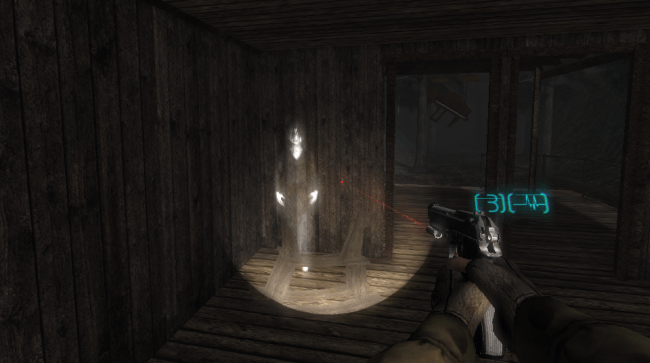 Don’t you just love it when game developers get in the seasonal spirit by offering up some timely free games and deals around the holidays? This weekend, websites are handing out free games and sales like they’re Halloween candy, and the best part about it is that you don’t even have to go door to door shouting “Trick-or-Treat” in order to get them! Well, I guess you always could, but that’s entirely up to you.

The iOS App Store is definitely the rich house on the block that gives away all of the best candy, as there are so many discounted games going on over there that my fingers still hurt from typing them all. But that certainly isn’t to say that other houses – err, websites – have some great candy – err, deals – for you to find as well, including a few seasonal bundles that are sure to keep you in the Halloween spirit for some time to come.

But as always, it’s impossible to make it out to every house during Halloween, and so if we happened to have missed a few good deals that are still out there, be sure to let us know down in the replies! 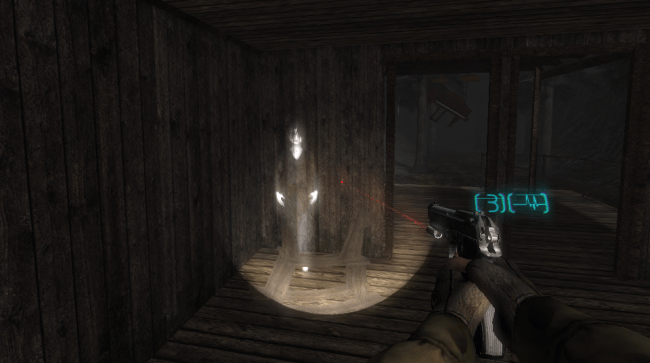 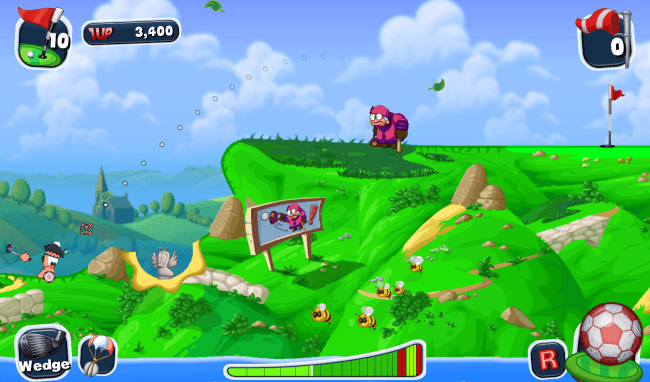 Pay what you want and get the following great games from Team17; 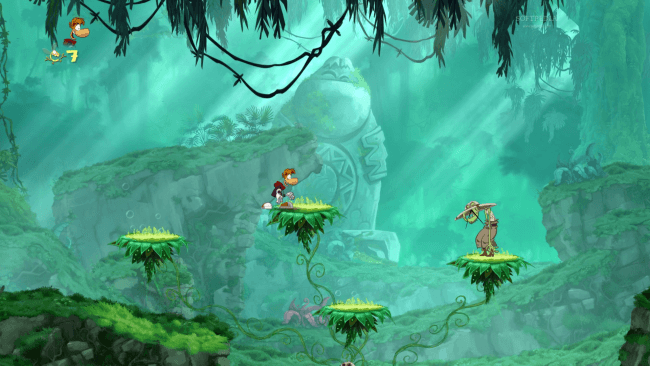 Save 60% on dozens of Ubisoft titles, including; 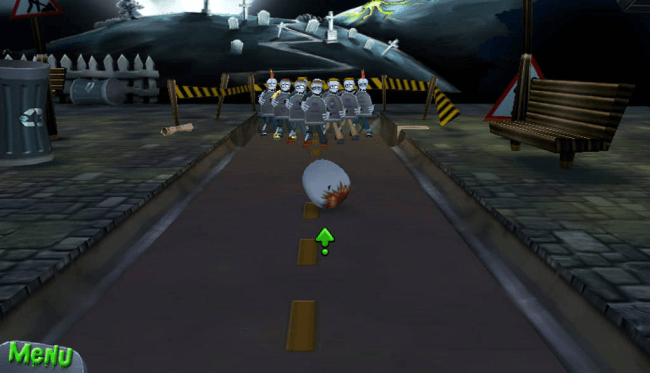 The Bloodbath Bundle on Bundle Stars

Get the following six spooky horror games for only $2.48; 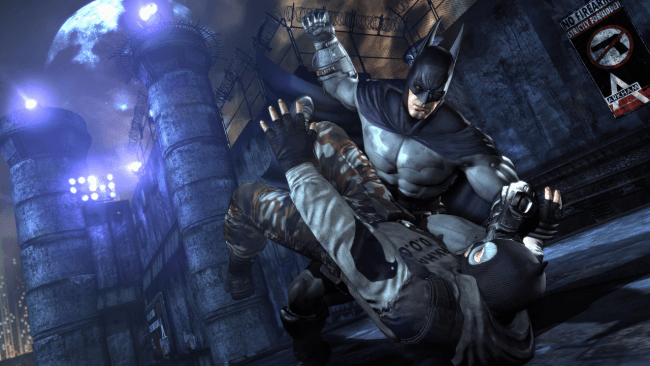 Amazon Indie Game Store – Get Zombie Minesweeper for only $2.79.