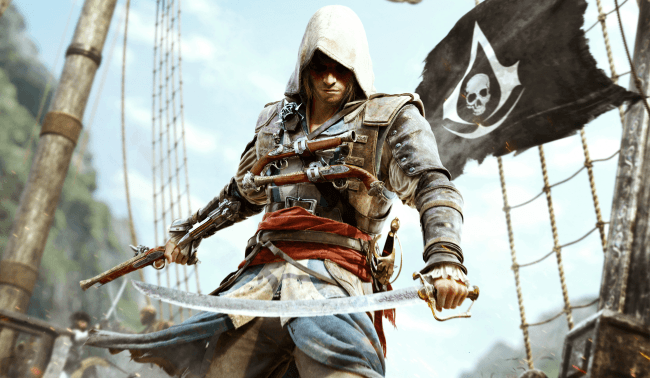 I don’t think a lot of you who read these weekly gaming sales roundups can fully understand the extent of how difficult it is for me to type them up from week to week without just buying every single one of them I come across. Seriously, it takes a whole lot of willpower, which unfortunately I don’t have all that often. But hey, at least I’m getting a bunch of great games for only a minor dent in my constantly-draining wallet!

Because after all, we’ve got two enormous Humble Bundles that are just too enticing to pass up, countless iOS games that just had their prices slashed, and massively good deals on entire publisher’s catalogues. And not only that, but even Gamezebo is hosting a few awesome gaming deals right now (hey, is there such a thing as an employee discount on an already absurdly good deal? Just thought I’d ask).

And if I happened to miss any other great gaming deals that are out there this week, be sure to let me know in the replies, and I’ll probably go and buy them too without a moment’s hesitation. Okay, I might have a problem… 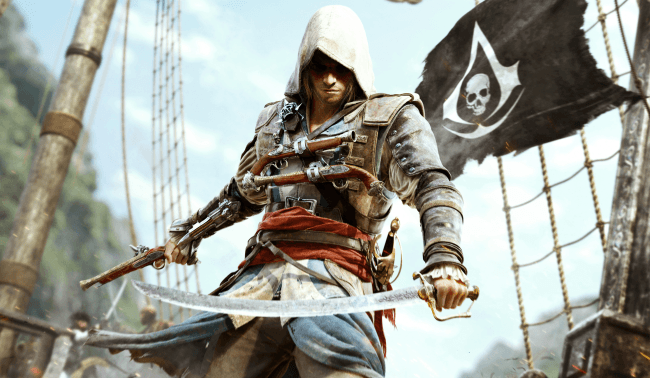 We have a ton of great deals going on right here at Gamezebo this week, including; 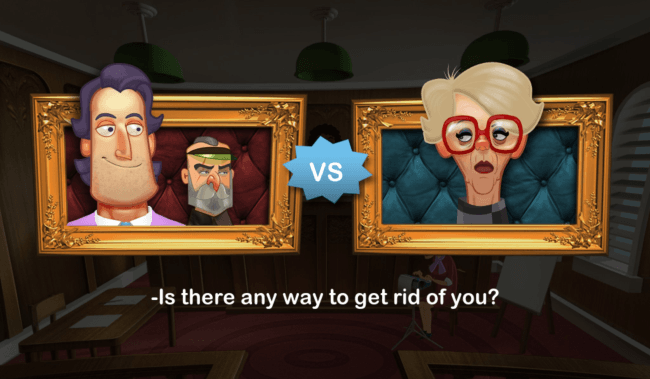 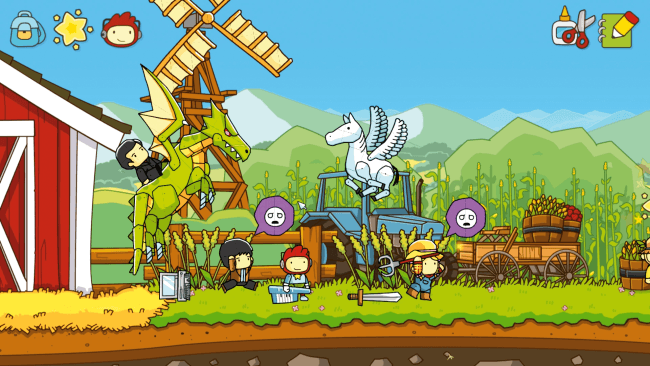 Pay what you want and get the following great titles from WB Games on PC; 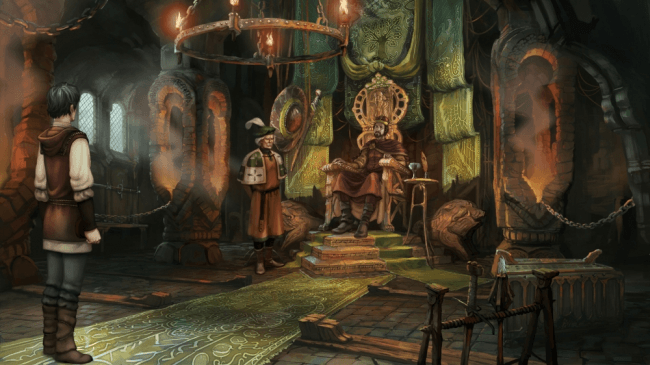 Pay what you want and get the following great games from Daedalic;

Pay more than $6 and also get; 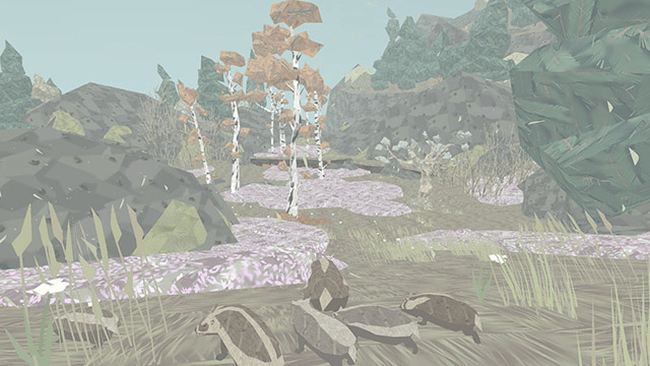 Devolver Digital Publisher Weekend on Steam – Save up to 85% on tons of titles from the Devolver catalogue.

The Majestic Indie Bundle on Bundle Stars – Get 9 fantasy games for under $4, including Hoard, Shelter, and Forge.