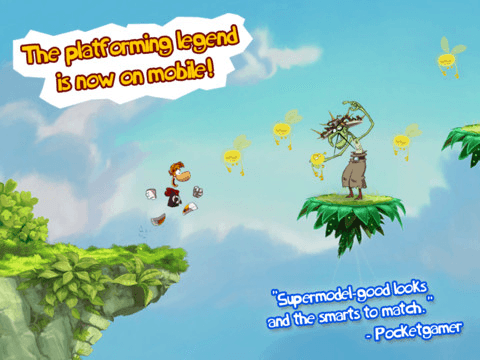 Even though it can sometimes feel like there’s a dearth of new game releases during those hot and carefree summer months, the amount of awesome sales and free games that tend to pop up around the same time is usually more than enough to fill that gaming void. And as luck would have it, we’ve managed to dig up a whole new assortment of fresh summer deals that you’ll certainly want to be looking into to make it through the rest of July!

The big thing to remember this weekend is that we’re nearing the end of the yearly Steam summer sale, but that still doesn’t mean there aren’t all sorts of great deals that remain up for the taking. And just in case that somehow doesn’t suit all of your indie gaming sale needs, Green Man Gaming is also having a special Indie Weekend sale with dozens of price drops that will be pretty tough to pass up.

And as always, our heads are usually swimming with all of the great deals that are currently abound, so if we happened to miss some especially great ones, then please be sure to let us know in the replies! 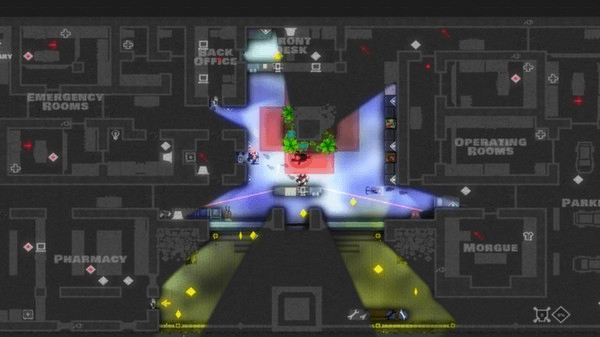 The Steam summer sale is usually one of the biggest gaming sales of the year. Here are a few highlights of today’s current new deals, but be sure to check out the whole thing right over here from now until the sale ends on July 22. 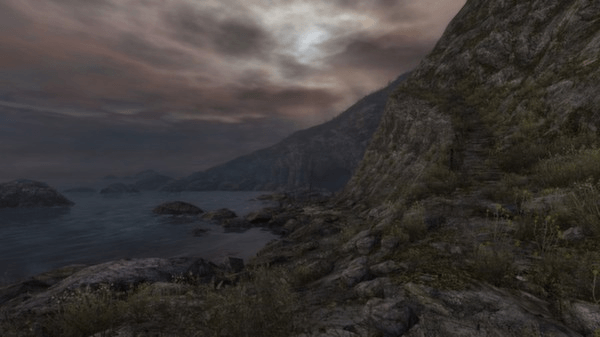 Much like the Steam summer sale, the Green Man Gaming Indie Weekend Sale is a massive collection of awesome gaming deals. We have a few of today’s highlights listed below, but be sure to check out the full thing over at Green Man Gaming. 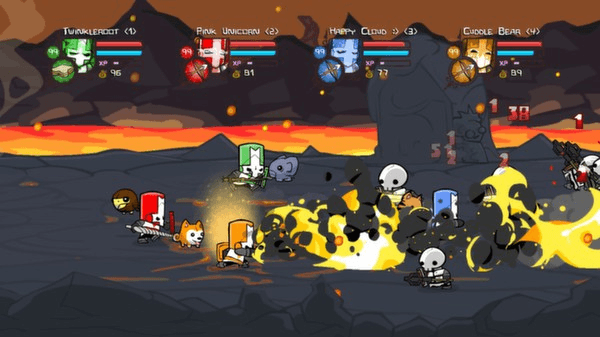 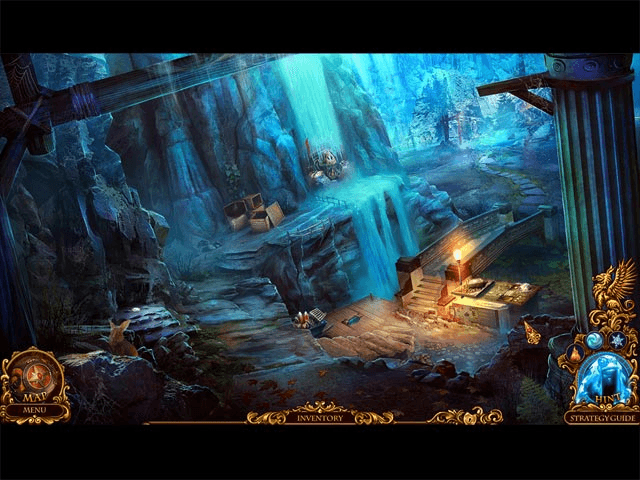