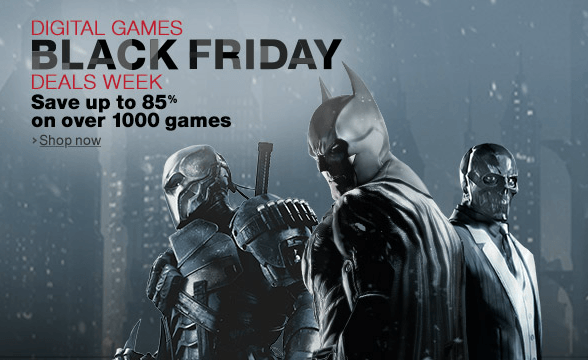 Okay fellow deal hunters and sales enthusiasts, the day is finally upon us: the Christmas, birthday, and college graduation of discounts. That’s right, Black Friday is here! And as is only to be expected, hundreds of amazing new gaming deals are sprouting up all over the internet faster than you can even buy them all!

So this weekend you not only have a ton of discounted games all across the App Store, but you also have massive catalogue deals on GOG.com and a wonderful new promo that features 100 great games for only $1 each! And if you think that’s already way too many deals for one person to reasonably handle, I haven’t even told you that Steam’s annual Autumn Sale has just kicked off this week as well!

Now of course, with such a universal day of widespread sales and the current rate at which they’re appearing online, there’s no way we’re able to keep track of every single one, so if you spot another awesome Black Friday deal out there that we may have missed, please join in on the festive spirit and add it to our list in the replies below!

Amazon is offering savings of up to 85% on more than 1000 games, all available for digital download, many available through Steam! Bonus deal: make any purchase from their digital games store through December 31, 2013, and get a $5 credit to use in January on any of their “Editor’s Choice: Best Games of 2013” selections.

Been meaning to stock up on the latest releases at Big Fish Games? until midnight tonight (PST), you can get ANYTHING on their site two for the price of one. 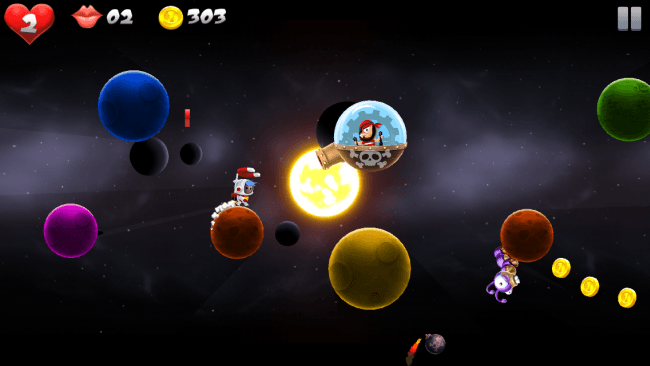 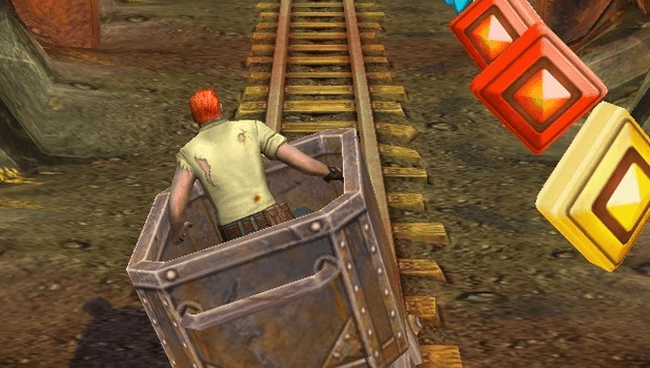 Save big on Coin Packs in Temple Run 2 across all platforms! Here are the discounted prices that will run until Sunday, December 1: 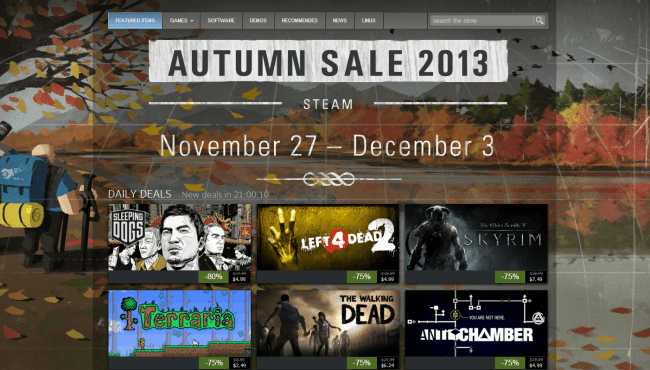 Steam has launched its annual Autumn Sale this week as well, and it’s currently set to run until Tuesday, December 3, 2013. Be sure to check out the hundreds of gaming deals going on every day, with new Flash deals happening every 8 hours! 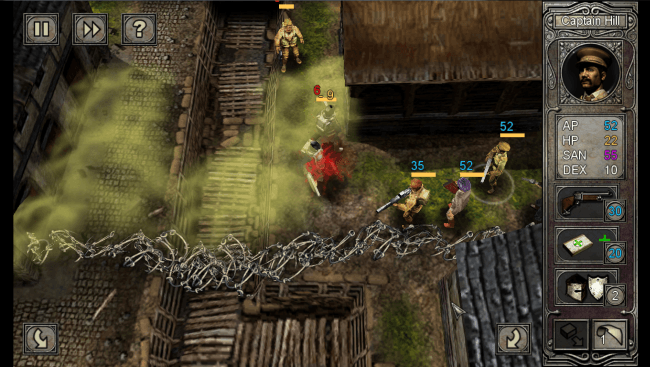 ShinyLoot is discounting 100 different games from their indie catalogue and slashing their price to only $1 apiece! Needless to say, there’s a ton of great finds here, but here are a few of the most notable ones in the deal: 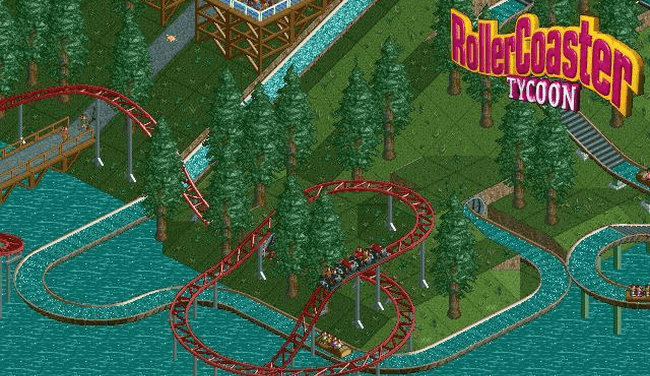