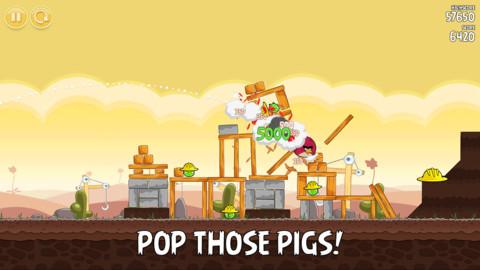 There must be some really crafty birds working in the marketing department at Rovio.  The highlight of this week’s sales roundup is, without a doubt, Angry Birds.  …but should it be?  The game has been out for more than three years, and has sold (doing math… doing math…) a kajillion copies already.  If you ask me, I say it’s a trick.  What better way to get free publicity then to give away a game that EVERYBODY already owns?!?!

Don’t worry though – there are plenty of great deals that aren’t of the avian variety, including a few new bundles and plenty of choices for strategy loving gamers.

Did we miss any great deals this weekend?  Be sure to let us know in the comments below! 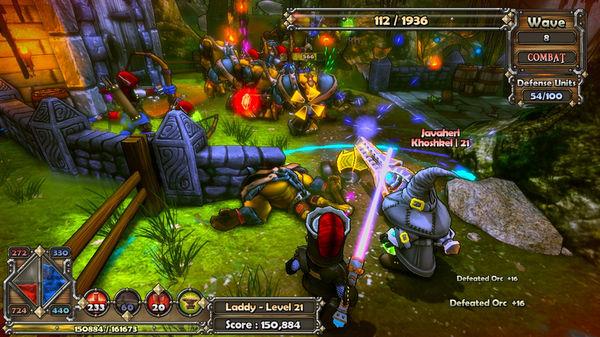 The Humble Bundle with Android 5 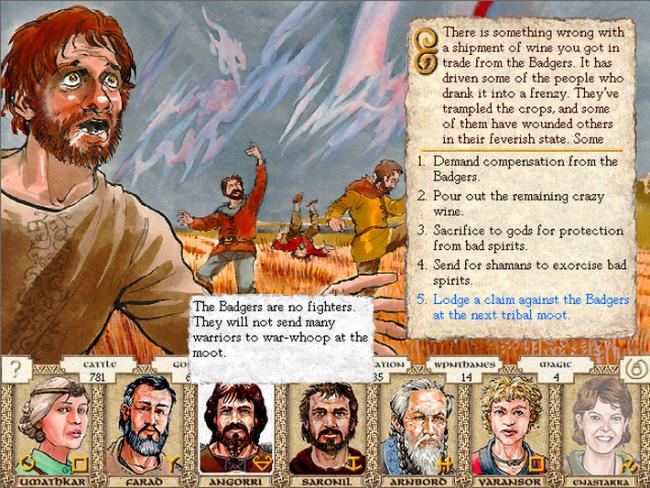 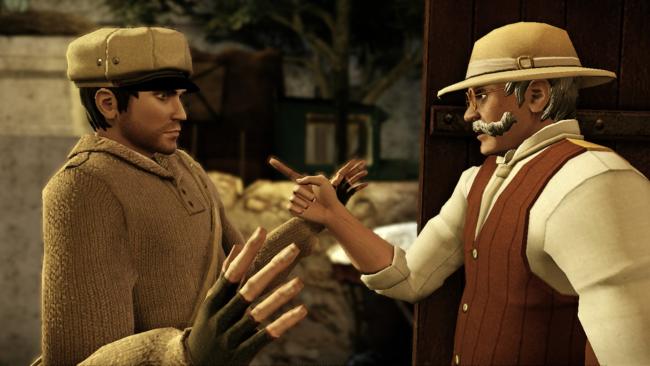 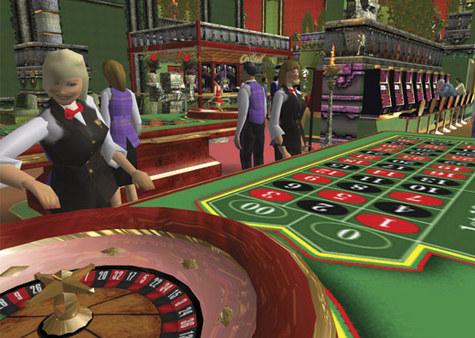 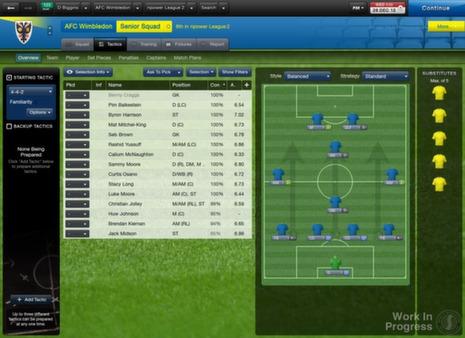