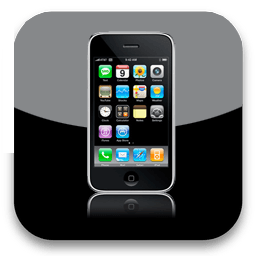 It doesn’t take an analyst to know that as smartphones become more ubiquitous, the number of app downloads grows. Sure. You knew that. But that doesn’t make the raw numbers any less amazing, and research from Gartner indicates that just shy of 46 billion apps will be downloaded this year. And no, not all of them will be of Angry Birds. Probably.

Of those 46 billion downloads, about 89% will be free apps. This growing trend is directly informing the price of paid apps, with 90% of them now less than $3. Something tells me Square Enix will have to be dragged kicking and screaming into that price range, but the escalating income from in-app purchases (IAP) in free apps could do the trick. While the pay model only accounted for 10% of revenue in 2011, it’s poised to make up 41% of it by 2016.

Apple continues to reign supreme in the app space, with a little less than half – 21 billion, to be exact – of the year’s downloads coming from the App Store. Interestingly, Gartner’s data shows Apple beginning to lose some of their control. While the overall app market will grow 83% between 2011 and 2012, Apple’s own growth in downloads will only be 74%. That isn’t to say unpredictable events won’t dramatically shift things further in their favor – or possibly the opposite.

Gartner’s numbers show a steady growth of app downloads in the years ahead, eventually reaching 310 billion in 2016. With 71% of mobile phone purchases in the U.S. being smartphones, and that percentage showing no signs of decline, the current numbers certainly back the projection.