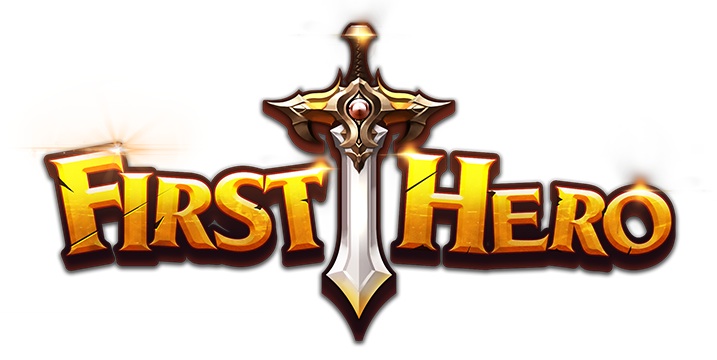 If you’ve played either MU Origin or Shot Online Golf in the last year or so, you’ll know that Korean developer Webzen is a force to be reckoned with in the mobile RPG world. That’s why we’re super-excited to play its next game, multiplayer historical epic First Hero.

The game belongs first and foremost to the strategy genre, forcing you to make deep strategic choices off the battlefield and smart tactical choices during frantic military confrontations.

But, as you can expect from Webzen, there’s a dash of RPG in the mix too, as you recruit and level-up your heroes.

On the strategy front, it’s all about hitting the sweet spot between defense and offense. Do you concentrate on shoring up your own fortress, or do you invest your time and resources in colonial adventurism, seeking to add new territories to your empire? Only you can decide. 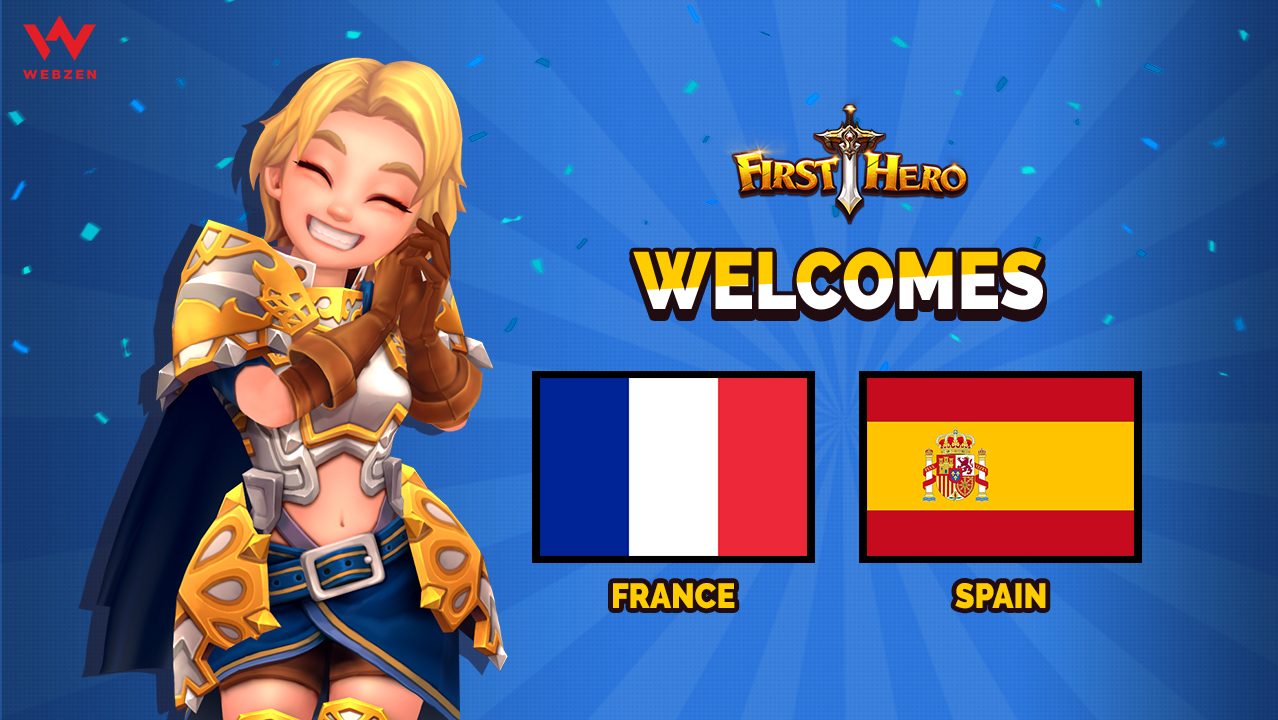 First Hero first came out in soft launch this March, and only in Canada, Mexico, Brazil, and the Philippines.

Lucky gamers in those territories have since been providing Webzen with valuable feedback. On the basis of that, the developer has made a few significant changes, including a more accessible tutorial, diagonal movement on the battlefield, and graphical flourishes throughout the game.

This is all great, but what we really love about First Hero is the way it brings in real military figures from history, like a cross between Civilization and Bill and Ted’s Excellent Adventure. As you build your army of heroes you’ll recruit famous warriors from Ancient Rome and Egypt, the British Islands, and even Thailand. This game is educational, as well as fun.

Of course, you don’t have to get hung up on learning if you don’t want to. There’s plenty of cutting edge gaming fun to be had, Alliance Domain Conquests with real human allies, and the huge single-player campaign.

Following its limited soft launch in four territories, First Hero is casting its net a bit wider from July 11th, when Spain and France will get to join in the fun.

We don’t know exactly when this privilege will be extended to the rest of us, but we’ll let you know when we find out. You can find the game’s official site here.

Void Troopers is a clicker with an ingenious time-travelling twist