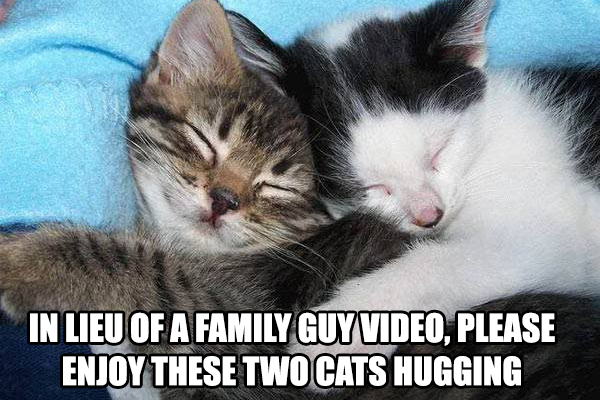 What a difference a day can make. Last night – roughly 24 hours before the official launch of TinyCo’s Family Guy: The Quest for Stuff, the game accidentally snuck onto the New Zealand App Store for a short period of time. Gamers who noticed had just assumed the game had soft launched and, as any fans of Family Guy might have, decided to download it. And like a lot of folks who download games nowadays, they made videos to show off what they were playing.

In what one could only describe as an epic PR fail/complete misunderstanding of their audience, Fox went a little nutty and decided to try and shut down players who were showing the game a smidge too early. Touch Arcade has the full story, using their forum member HansKaosu’s experience to illustrate the point. In short, HansKaosu received a polite YouTube message from Fox asking him to remove the content, followed by a copyright claim against his videos, and… then Fox had his Twitch channel shut down. Like, completely. It’s been nuked. 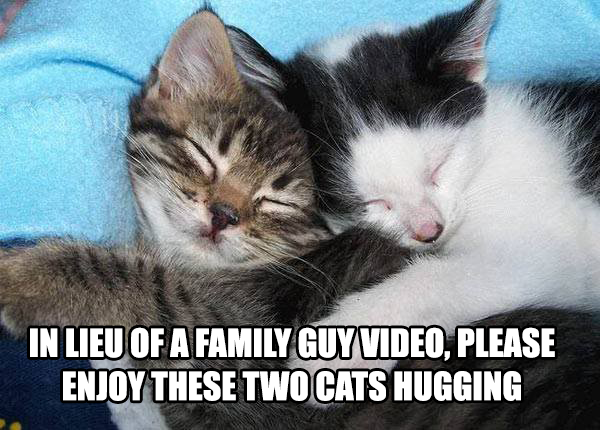 Is this an example of a media company getting involved in a business they don’t really understand? My gut says yes. As the folks behind Family Guy, Fox probably has a team of lawyers who watch YouTube all day long, sending out copyright claims against people genuinely violating their rights. But in video games, “Let’s Play” videos are par for the course. And yet their initial message to Hans makes it sound like they already know that, so…

I can’t imagine who at Fox would have thought this was a good idea.