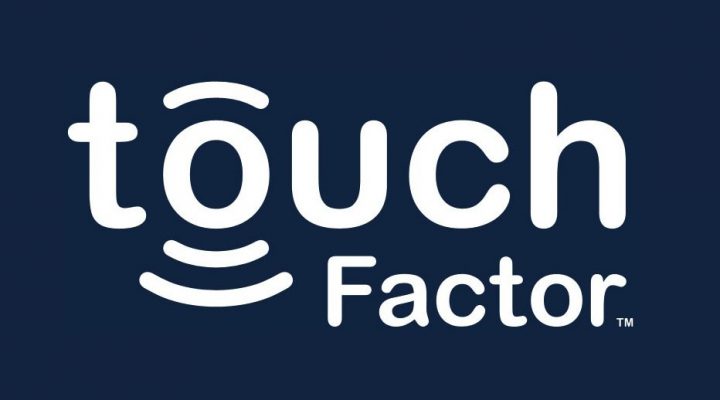 Factor 5 is best known for creating fast-paced console action games like the Star Wars: Rogue Squadron series, but in 2009 the company closed its US-based studio. Now some of those former employees have banded together to launch a social games studio called TouchFactor.

Though no games have currently been announced, it sounds like the developers are hard at work on creating something new.

“TouchFactor is committed to building social games that bring people together on all mass market platforms,” reads the company’s LinkedIn profile(via Gamasutra). “We make social games that are free to play, accessible to everyone, and create memorable long lasting experiences for our fans.”

Given the pedigree of those involved, we’re excited to see what they’re up to. You can keep tabs on TouchFactor via its (currently info-free) website.

Trailer: America 2049 brings alternate reality and a bleak outlook of the future to Facebook