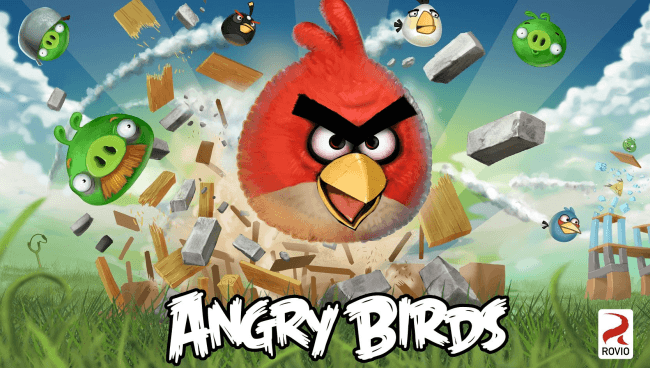 Angry Birds has become synonymous with mobile gaming. With numerous games, a few spinoffs, and a countless number of licensed merchandise, it’s easy to see how big and influential the series has become. But is Angry Birds a great brand? There are many ways to try to answer that question, but former Electronic Arts CEO John Riccitiello argues that the brand power of mobile games is still a far cry from other entertainment and gaming brands.

Speaking at last week’s Gaming Insiders Summit in San Francisco, Riccitiello took a look at all sorts of brands and compared them to mobile gaming in order to answer a simple question: Do any great mobile game brands exist, and can they? Riccitiello kicked off his presentation by giving a definition of a brand. It boiled down to three things: consistent values among each new product; benefit of the doubt from the consumer; and being the preferred choice among similar products.  These points ultimately boil down to creating a line of trust between the consumer and company, a win-win situation for all involved. 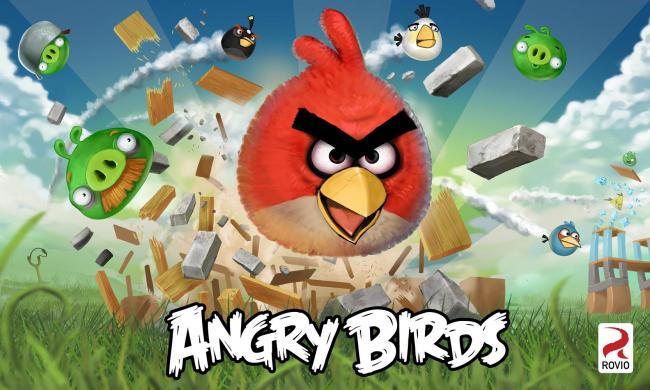 “The Angry Birds brand has become synonymous with mobile gaming today, but does it have enough innovation to stand the test of time?

Riccitiello had explained how he’s been frequently told that great entertainment brands can’t exist. Referencing both Star Wars and HBO, he quickly shot down that idea. Instead, he narrowed in on gaming and compared one of video game’s recent successes to two of entertainment’s powerhouses. Grand Theft Auto V earned about $800 million in its first day. Riccitiello compared that to the final Harry Potter movie, which raked in about half that. He also compared it to the Super Bowl, which he said—in terms of ad revenue, ticket sales, and local business—earned less than $800 million this year.

After establishing that games are just as much of a brand as other entertainment mediums, Riccitiello made a stop to point out what traditional console and PC games could learn from the ever-growing mobile market. His key point is that it’s all about a service. “Some of the biggest brands fall over for lack of testing [their online service],” he stated. Games like Grand Theft Auto V and SimCity were the easy examples. He also took aim at the sixty dollar price tag most new releases receive, expressing how it doesn’t need to be nearly that high. Riccitiello pointed out Clash of Clans‘ giant install base and huge revenue stream, despite having a zero price tag.

Riccitiello looked at gaming brands like Grand Theft Auto, FIFA, and Call of Duty. All three brands have managed to meet the definition of a great brand and have proven they can stand the test of time. He then looked at Angry Birds and stated that it hasn’t done enough to build itself into a “truly durable brand.” After the presentation, he answered a question about Angry Birds‘ marketing. He feels that Rovio is putting toys and merchandise before innovation, and that games like Angry Birds Star Wars are nice licensing opportunities but not a strong way to build a brand. He believes Angry Birds may not exist in the next five to ten years because of weak brand power. 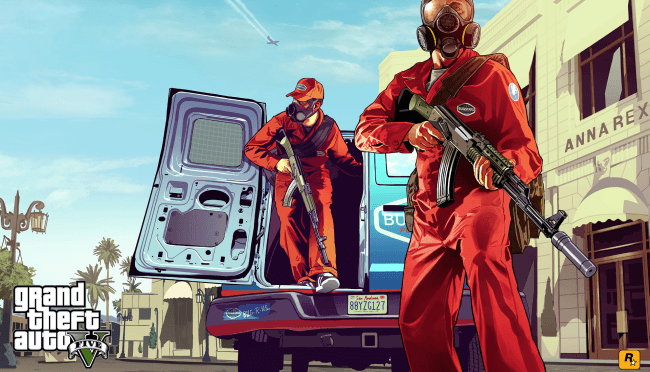 This lead to the question of what mobile game companies can learn from established gaming brands. Riccitiello feels there are three areas that mobile companies need to utilize. The first one is innovation. There have been some levels of innovation in mobile gaming, but there’s a lot more that needs to be done. Looking at the current array of mobile brands, Riccitiello wants to see extreme changes and big risks, asking if a company “deserves an audience in ten to twenty years without innovation?” He left a warning for those companies that ride the same product consistently, stating that someone else will figure it out and get there first.

Execution was Riccitiello’s next area where mobile gaming is lagging behind the rest. A “lean startup” releasing their game to the App Store or Google Play is easy. For a company’s first release, this is usually an acceptable practice. The issue comes in with recognizable brands and developers releasing a title that’s constantly promising more features in the future and is otherwise not finished. He made note of the common practice to test release games in Canada before a global launch, stating that it’s an unhealthy method, as well. Established companies should be focusing heavily on polishing their final product instead of releasing something as soon as possible. 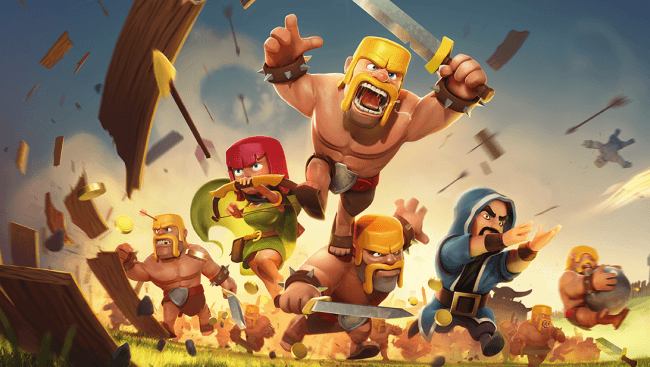 “Clash of Clans has a giant install base and huge revenue stream, despite having a zero price tag

Finally, Riccitiello repeated a cry that’s heard frequently, “Put gameplay before technology.” He warned developers to not become a slave to technology. Being on the leading edge of technology is a good thing, but it should never get in the way of accessible and polished gameplay. He pointed out the current trend of many mobile games leaning toward 3D graphics, despite many of these titles offering little innovation in gameplay.

Riccitiello showed a glimmer of hope in the future of mobile gaming brands. He feels that traditional marketing will be key, instead of just word of mouth and high rankings on the sales charts. The social media connection with mobile games is an important one, but he also warned to not favor it too heavily, specifically calling out Reddit as a service that can be too easy to overvalue. As more companies and brands break into mobile, it’ll be interesting to see how well they follow the path Riccitiello has laid out.