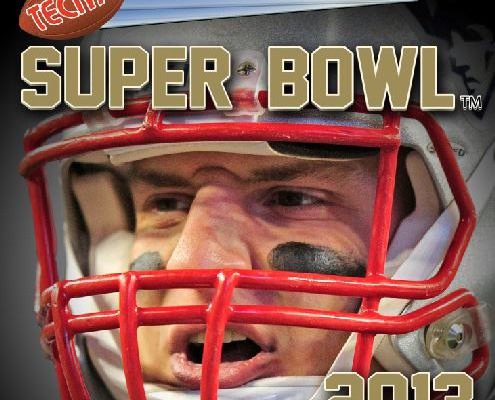 A group of dedicated fans from TecmoBowl.org have released an up-to-date version of the classic Tecmo Super Bowl for NES. Featuring a current roster (as of 9/2/12), improved controls and 32 teams to pick from, it’s quite possibly the coolest way to kick off a football season that I’ve ever seen.

The game is available free of charge, though it should be noted that an NES emulator — such as NEStopia — is required. Which, in all honesty,  you should already have downloaded for other reasons I won’t name.

I haven’t touched the original in years, but this new version plays exactly how I remember it. And if any changes were made in the way of controls or overall feel, they definitely work to the game’s benefit. One thing I can say with absolute certainty is that — pixels and all — it looks just the same. As a retro enthusiast, I consider that crucial.

If you’ve been feeling nervous about how to pass the time during commercial breaks this football season, it looks like you’ve just been thrown a Hail Mary.

New Call of Cthulhu: The Wasted Land DLC is brimming with evil